Donut County is a story-driven physics puzzle from the hit studio Gorogoa, Florence and Flower in which you play as BK, a raccoon who works as a dispatcher for a donut delivery service. But instead of sending donuts, he is engaged in sending holes (through the interface of a mobile game), dragging objects, people and other animals. He does this for two reasons: 1) raccoons LOVE to collect garbage and 2) BK really wants to improve his level in the game and win the coveted quadcopter. 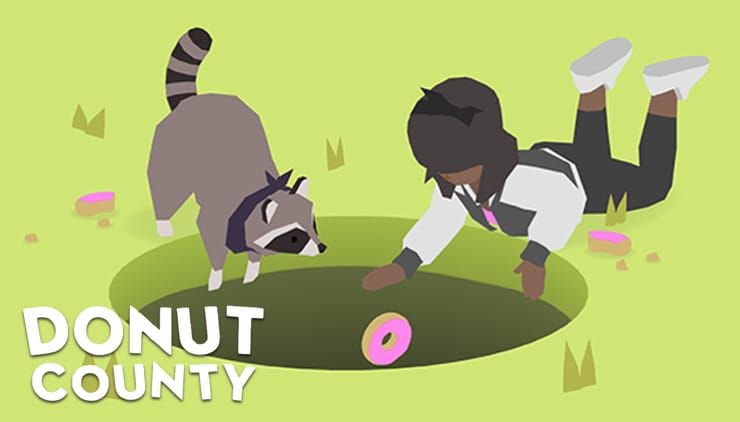 After he fell into one of his own holes, in which by that time almost the entire population of the town is already located, VK, together with his best friend Mira, begins to act. Continuing to control the hole, the raccoon becomes the cause of events, complaints about which he then listens to from the rest of the inhabitants, represented in the game by various animals. 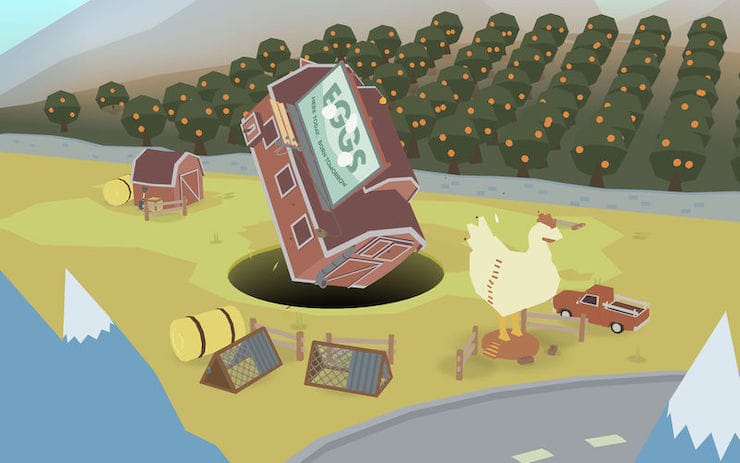 The game is touching, fun and funny in equal measure. The piece of the puzzle is pretty simple but fun at the same time. The player moves the hole with the cursor, and if something on the surface above it is small enough, it will fall directly into it. The more debris (pebbles, geckos, houses, mopeds, etc.) you collect, the larger the hole will be, eventually swallowing up entire areas of the terrain. In addition to tightening things up, you can also throw them away sometimes, collecting hard-to-reach items like bird nests and bee hives. 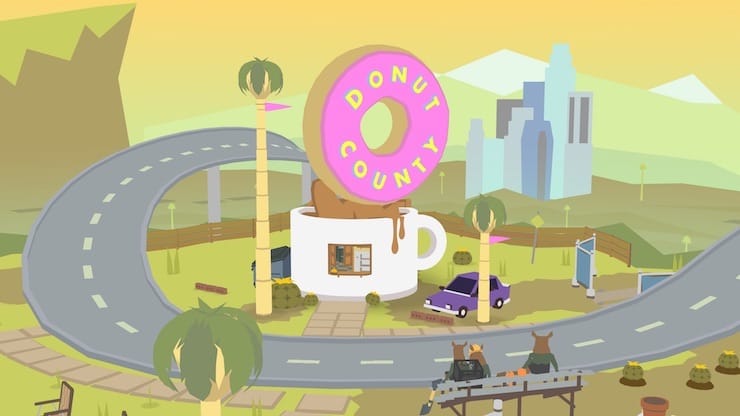 Each completed section grants BK experience and brings it closer to level 10 (as well as an explanation of what exactly happened to his coveted drone).

♥ ON TOPIC: The best games for iPhone and iPad according to the version of Yablyk editorial board: 100 most-most… 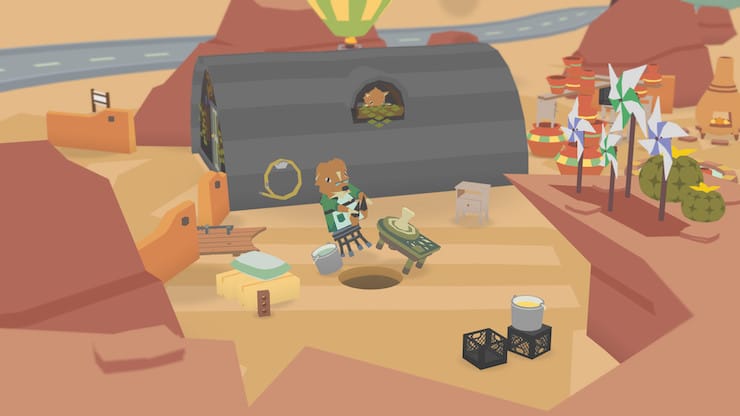 The in-game concept of play works surprisingly well, allowing a story to be told throughout the gameplay while simultaneously conveying the idea of ​​a silly but addictive and destructive app at the same time. The levels are short and fun, the characters are interesting, and the story moves at a comfortable pace. Even if you complete the game in a couple of hours, it will be a very busy time. 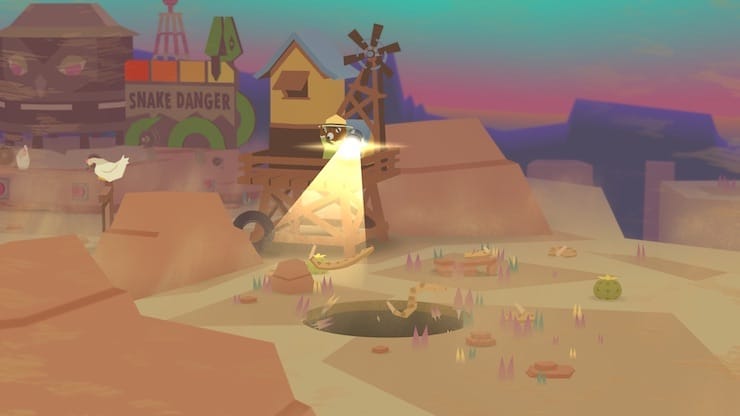 The game has the so-called Trashopedia, which describes objects from the point of view of a raccoon and wonderful animations that give the animals their personality.

There are very few puzzles to get stuck on in the game. In the worst case, the player will repeat the same actions until he finally achieves the desired result. 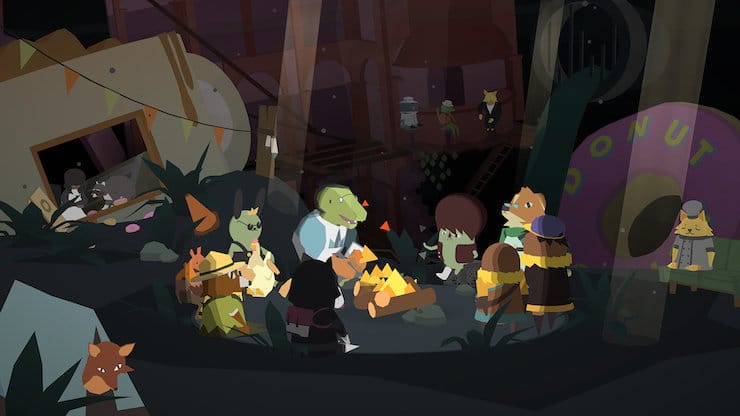 Donut Country is available in the App Store for RUB 459. To download the game, you need an iPhone, iPad, or iPod Touch running iOS 10 or later. The game has a localization into Russian.