Developers (studios 1337 and Senri LLC) Leo’s Fortune managed to bring the novelty to the top lines of the ratings in the shortest possible time, which attracted the attention of reviewers who deservedly entered the game into the list of the best mobile platformers along with Limbo, Machinarium, Badland and others. 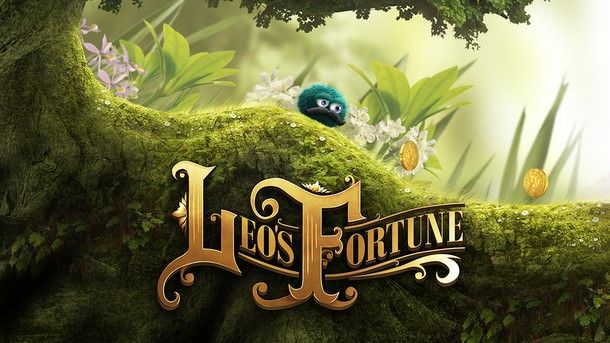 So, the main character Leo’s Fortune is a fluffy character named Leo with a velvet baritone and a chic mustache. Gold was stolen from Leo and he sets off in pursuit of robbers in hot pursuit, suspecting of theft of his relatives Olga and Victor. Actually, the plot is hardly an important component of a successful platformer, so we will not dwell on it in detail. Let’s get straight to the gameplay that deserves some industry award.

♥ ON TOPIC: The best games for iPhone and iPad.

On the one hand, the gameplay can hardly be called tricky – the character can only move left and right, as well as inflate to counteract the force of gravity. On the other hand, during the game, the user will have to perform so many extraordinary somersaults, slides and other tricks that the dexterity of the fingers and the player’s reaction actually come to the fore. 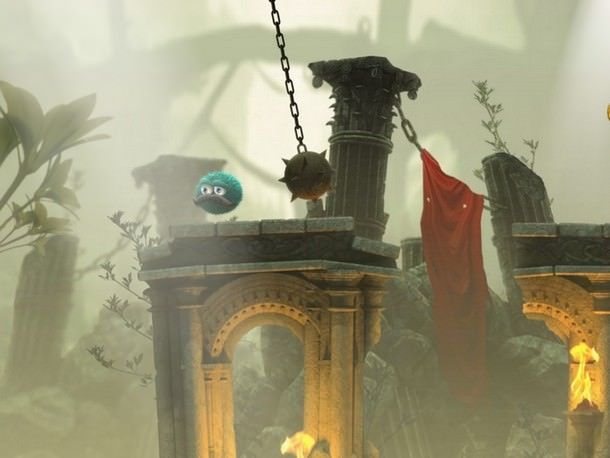 However, you also need ingenuity, because Leo’s Fortune literally stuffed with a variety of mechanisms, for interaction with which you will have to at least recall the school physics course – the absence of arms and legs in a character does not mean at all that he does not know how to press levers, use blocks and gears. At the same time, the developers do not force the user to learn the levels by heart, starting the passage from the very beginning after an unsuccessful landing on bayonets or falling into the abyss – the game resumes from the last successfully completed fragment of the location. Nevertheless, to complete the three-star level, you will have to try to go through the entire route without a hitch, while investing in a given period of time and collecting all the coins along the way.

See also  How to save PDF on iPhone or iPad

And finally, the main trump card Leo’s Fortune – registration. The graphics in the game are simply amazing, every element of the location is detailed, shadows and moving objects add realism, and the voice acting is worth adding volume on the device. It must be admitted that 379 rubles, which are asked for a game in the App Store, are fully justified by the pleasure they receive. Especially when you consider that the download fee is the same – no in-app purchases.