An exciting game has been added to the range of the App Store online catalog Euclidean Landswhich combines the incredible architecture of Monument Valley and the turn-based gameplay of Hitman Go. 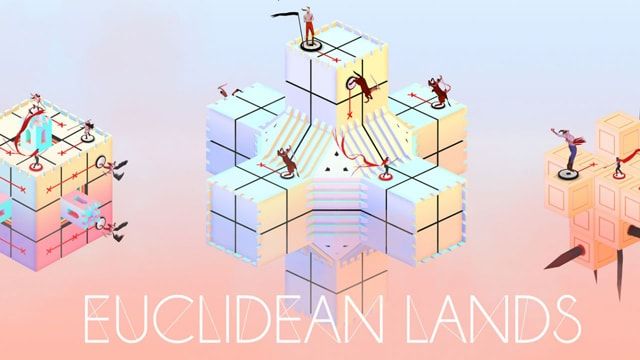 Users will play as a miniature warrior traveling through worlds consisting of three-dimensional levels, something similar to a Rubik’s cube. In order to clear the territory of the hexagonal world from enemies, you will need to rotate it in different directions. Euclidean Lands offers 40 stylish and colorful isometric levels, at each of which you need to reach a certain exit point. The first levels are quite simple, but as you progress they will become more difficult, and the number of rivals will increase. The enemies are quite varied and have different skills. The game has powerful bosses who, like you, know how to rotate levels. 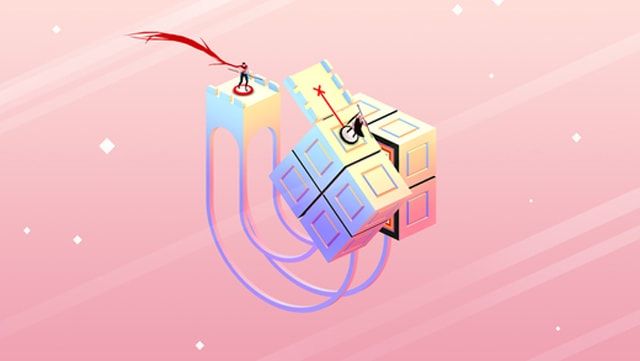 Euclidean Lands forces you to constantly invent different ways to achieve the goal. Players will have to rack their brains to figure out how to get to the desired point, while avoiding enemy attacks and devising ways to destroy the enemy.

The turn-based structure gives a special flavor to the game. Most of the levels in Euclidean Lands complex and large-scale and requires careful attention to complete, especially on levels with bosses, which, as already mentioned, can also rotate the world. 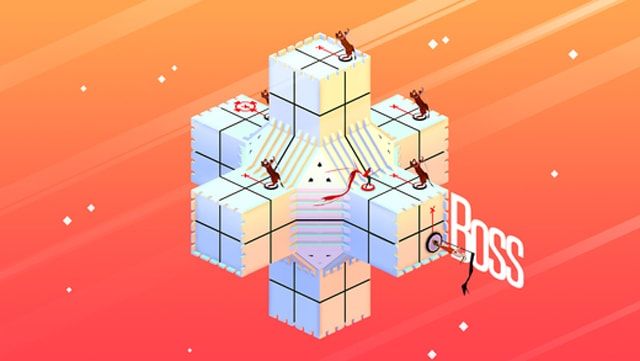 The game looks great on smartphones. The levels are easy to manage, and users can experiment as much as they want, trying new ideas. Despite the abstractness, the gameplay Euclidean Lands easy to understand as it is based on board games and physics puzzles. 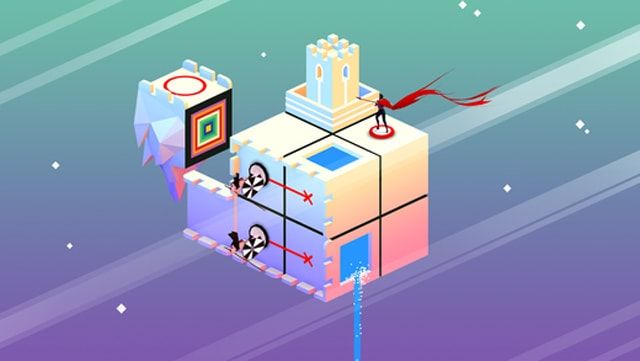 The game Euclidean Lands available in the App Store at a price of 459 rubles. The app works on iPhone, iPad and iPod touch running iOS 8.0 and later.