In the App Store, puzzles like “match three”, “put the word”, “tetris”, etc., similar to each other like drops of water, are added every day, but there are too few original games of this genre. However, if you dig deep enough, you can find some very fascinating applications. 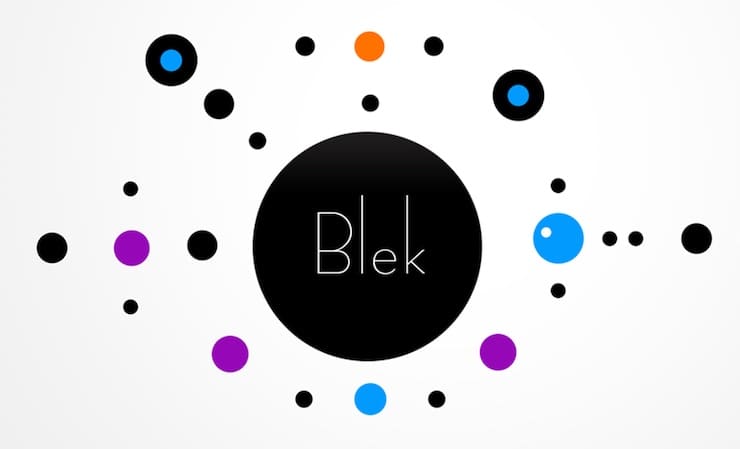 Puzzle Blek is able to make the user spend hours running his finger across the screen, sincerely rejoice at success and massively destroy nerve cells after failures. 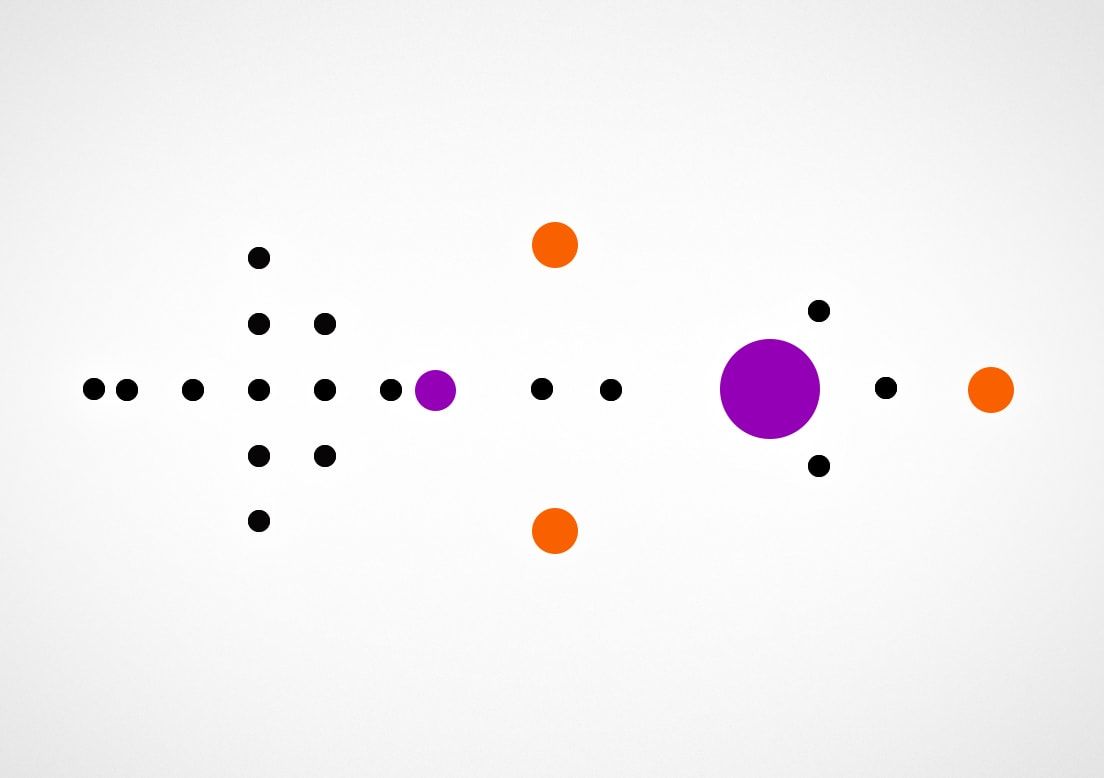 As usually happens in such cases, to get a great result, the developers did not have to draw stunning graphics, order soundtracks from renowned composers and think over each level to the smallest detail. In a puzzle, the gameplay and the process are exclusively important, and in Blek a simple but rather interesting mechanism is used for this.

So, at each level there are balls of different colors and “black holes”, which, of course, must be avoided. The user’s goal is to collect colored balls by drawing an arbitrary curve with a finger, after which it will move around the screen like a snake, repeating the figure created by the player in cycles.

It is quite difficult to explain in words the principle of the game, so we recommend everyone to personally try Blek on your iPhone or iPad.