There are certain types of games that look great on a mobile phone screen. These are games with eye-catching graphics and a soothing soundtrack, such as Alto’s Adventure or Monument Valley. Now you can safely add Frost to this list – a new abstraction game exclusive for the iOS platform, in which the user will have to control chaotically moving light particles. 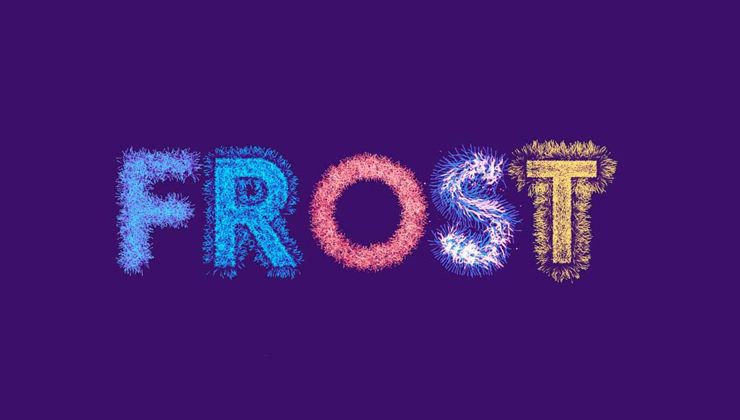 The player’s task in Frost is quite simple: controlling the flow of stardust, he needs to help the little ghosts return to their home planets. The main goal is to bring particles of a certain color to the corresponding point on the level. At the first levels, the swarms will follow the path you have laid out, but as you progress the task will gradually become more difficult.

On further levels you will have to deal with uncontrolled swarms, which will need to advance with the help of another group of particles. In other cases, in order to get the correct shade, you will have to mix particles of different colors. In addition, there are various obstacles on the way, for example, giant rays of light that stop the movement of the flock. 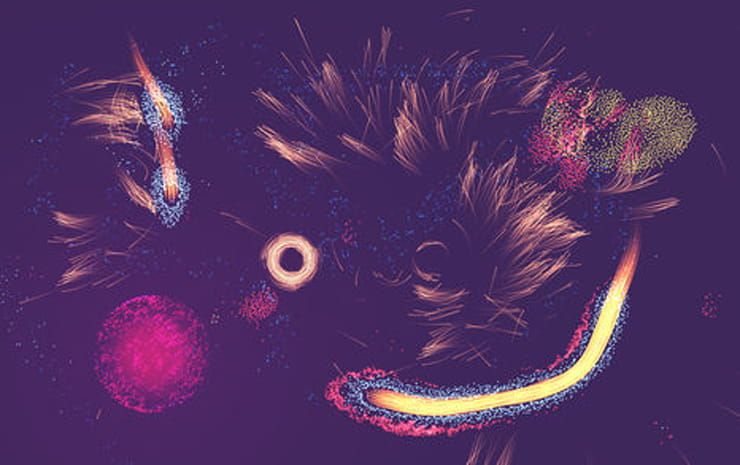 The particles look almost natural, as if they are miniature living creatures, each of which has its own purpose and desires. With each subsequent level Frost introduces new concepts and particle behaviors, and when you get to the twentieth puzzle, it becomes quite difficult to play.

One of the most compelling aspects of Frost is that it is self-explanatory. Instead, the project proposes a new concept and then forces you to experimentally explore how it works. Frost can hardly be called an ordinary puzzle, where there is only one answer, which can only be obtained in a conditional way. There is a certain charm in being able to independently figure out what works and how, and to come up with extraordinary solutions to problems. At the same time, there is one drawback – in Frost you cannot jump over levels, and if you get stuck on any difficult one, you will have to be patient and keep trying. 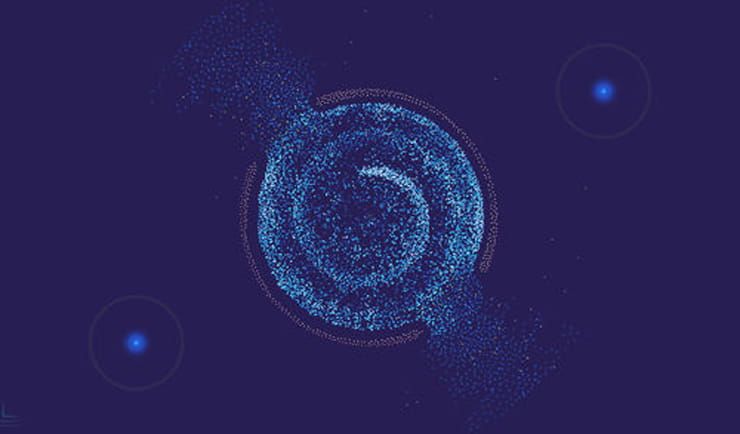 There is no hardcore in Frost – just relaxation and aesthetics. The visual style is mostly minimalistic, but thousands of luminous particles of different shapes, sizes and colors create unique light fountains and inimitable play of shades. Watching how they collide, mix and create different patterns is a great pleasure, and the unobtrusive musical accompaniment only enhances the effect.

Frost is available in the App Store and requires an iPhone, iPad, or iPod touch (6th generation) running iOS 9.0 or later.