The App Store offers a huge number of puzzles, but for the most part they play around with different variations of the same ideas. However, from time to time, the developers give nagora innovative games that offer an original way of interaction. One such project is the Gorogoa puzzle from developer Jason Roberts. 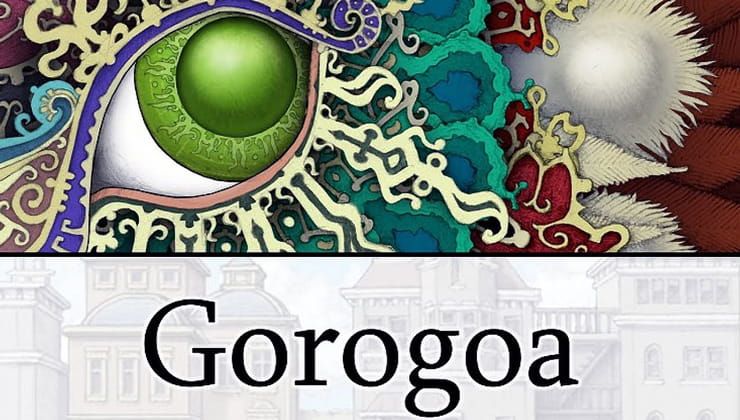 Gorogoa’s gameplay involves moving panels with different patterns that need to be creatively combined to solve problems. It looks pretty simple, but solving some tasks will require a lot of ingenuity.

All puzzles and decorations in the game are hand-drawn, and Gorogoa also offers an amazing and long storyline. Gorogoa tells the story of a little boy who needs to collect five objects associated with a certain South American deity that appeared outside his window. The game’s plot is difficult to describe in words, it is blurry and can be interpreted in different ways, but this is the appeal of Gorogoa. If you like metaphors, then this game is definitely for you. 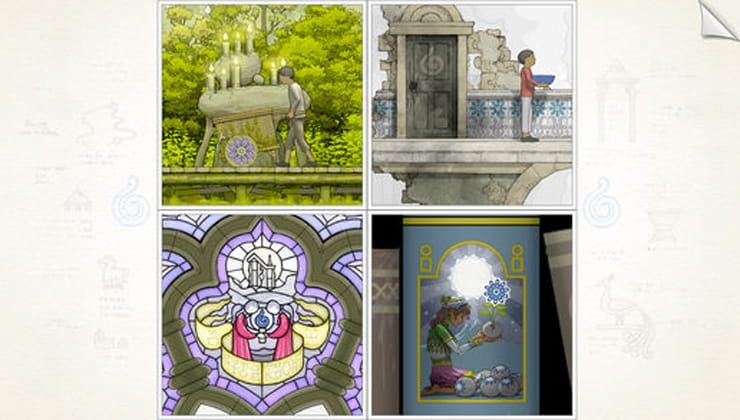 There are no instructions in Gorogoa, but they are not required either. At the start of the game, you will see four panels that can be scaled and moved to the right or left. Gorogoa offers a hint system that shows you which segments you can interact with, but this system can be easily dispensed with. The real magic begins after you figure out how to change the image in the panel and open the text below it.

By moving the pictures on the panels, you will not only solve riddles and move further in the game, but also reveal its intricate mythology, where each layer hides its own world. Each part of the four segments of the screen can act as a location or item required for a conditional “inventory”. One of the key features of the game is its mechanics. It works as follows: for example, you want to move the hero from one location to another, for this you need to overlay the door drawing on the panel with the boy’s current location. All interaction in the game takes place in approximately the same way – you can turn on the light, heat the room, change the time on the clock, etc.

See also  How to block a number on iPhone, how to view and remove numbers from the blacklist 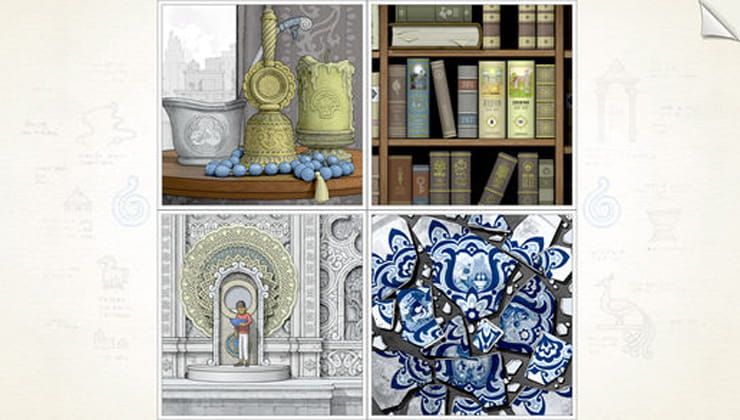 To solve puzzles, you need to use various images and symbols, which serve as a kind of instructions. At the same time, sometimes they are not enough, and sometimes you have to spend a lot of time solving the riddle, although you know exactly what to do.

Gorogoa stands out from this kind of games not only for its inventive and fun mechanics, but also for its art design. All illustrations (and there are thousands of them here) are hand-drawn, and each of them is carefully traced and painted, creating a sense of realism, despite the presence of magical elements. Drawings look great, especially on the iPad screen. At the first glance at the game, it becomes clear that this is an integral vision of one person, and not a combined “hodgepodge” of various ideas. Unfortunately, Gorogoa’s soundtrack isn’t nearly as impressive as the visuals, but that’s not a big drawback.

The game seems to be created for the iPhone and iPad, and although dragging the panels sometimes creates discomfort, in general, Gorogoa is quite convenient to control on the touchscreen. 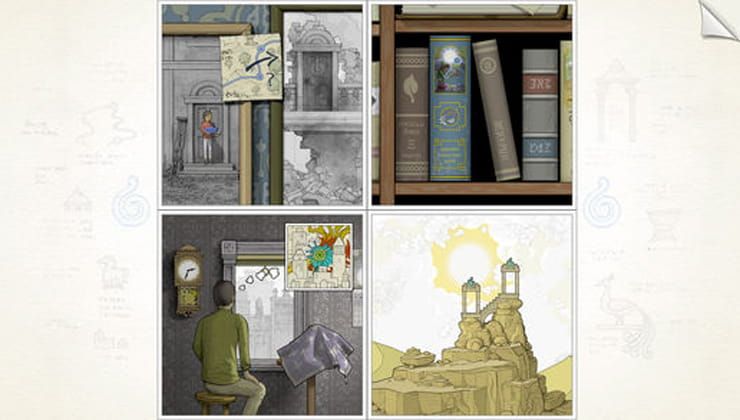 Excellent graphics, hypnotic surreal storyline and original gameplay of Gorogoa will impress any puzzle lover. This is not the longest game (it takes only about an hour to complete it), but this is for the best, because in such a short time it is not able to get bored. Gorogoa is a really good project, the magic of which can be felt from the very beginning of the game.