The small robot Joseph, through the fault of unknown villains, ends up in a landfill. Besides the desire to return to the city of robots Machinarium and “repay the debt” to the offenders, he also has good goals: to find his missing girlfriend and save the city from an imminent disaster. As you already understood, the game received the same name as a legacy from a fictional city in which everything is run by the technology of steam engines. 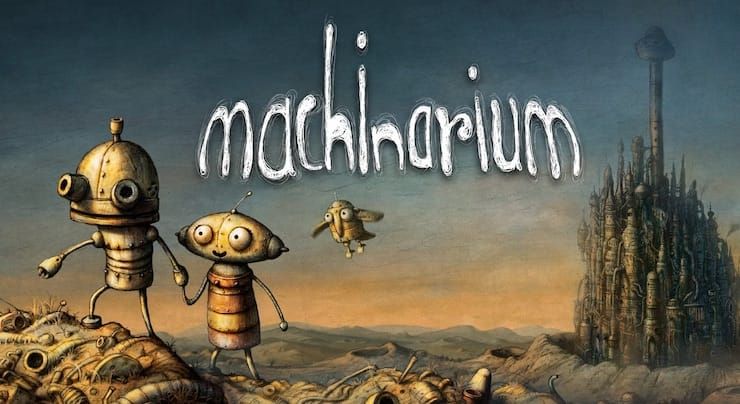 In Game Machinarium, absolutely everything is like in our ordinary life, only made of iron. There are ordinary city residents, there are also bandits who constantly cause a lot of problems. The robot, striving to save the inhabitants of the city from the tricks of the Black Hats Gang, constantly gets into various alterations and extreme situations, helps others, faced with a constant solution of all kinds of problems. True, in some places, at the very beginning, the atmosphere of slight despondency is a little straining, but the puzzles will dispel it. 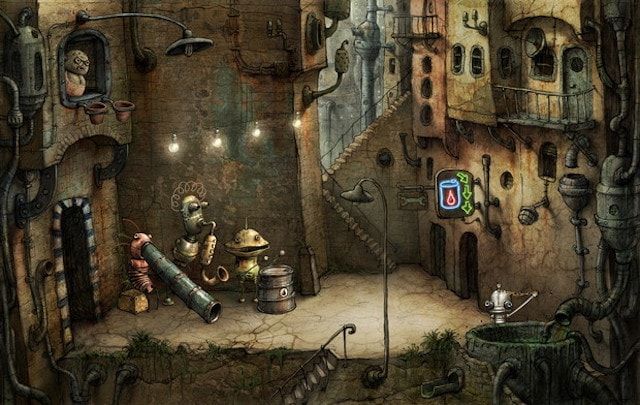 The beginning can be a little mentally unsettling. The purpose and what character to play is not quite clear. About a third of the game you are in some ignorance. And only then the meaning begins to reach. And only at the end comes a clear understanding that this was the trick. 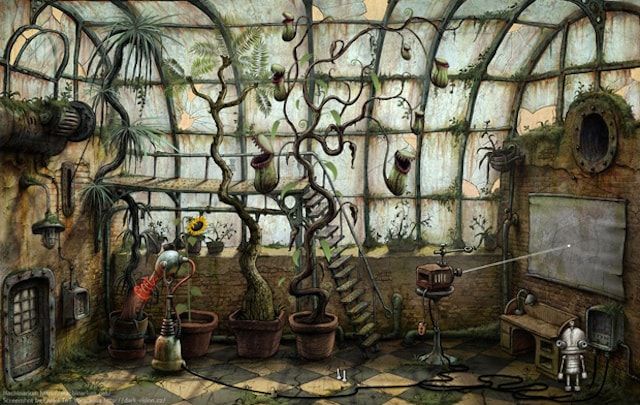 ♥ BY TOPIC: Samorost 3 Review: A colorful puzzle adventure game for iPhone, iPad and Mac from the makers of Machinarium.

Control is elementary, built on clicks on objects and subjects. The quest genre provides for a detailed study of the map. And therefore, from time to time in the game, you will have to thoroughly turn on your brain to solve puzzles, search for inconspicuous parts and ways to use them.

See also  How to delete ringtone from iPhone, downloaded via GarageBand or from computer: 3 ways 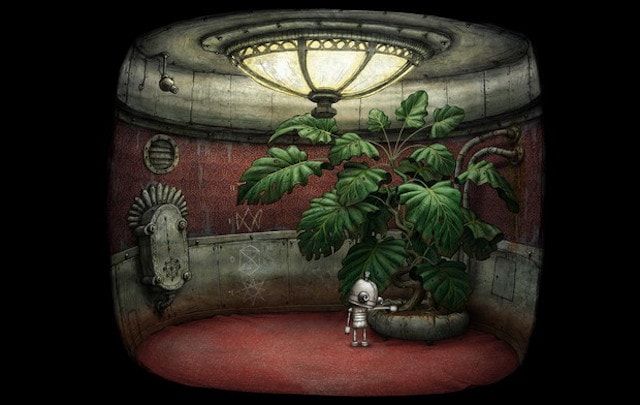 Machinarium cannot be called a simple game, it is rather problematic to go through without prompts, and you also need to earn them. The very impatient can, of course, look for clues on the Internet. There is a hand-drawn walkthrough that makes the game accessible to every user. The interface is unpretentious. At the bottom of the screen are settings and loading buttons, at the top is inventory. Machinarium – without any special super effects, but the graphics are decent. The creativity of the soundtrack and the purity of the sound are impressive. 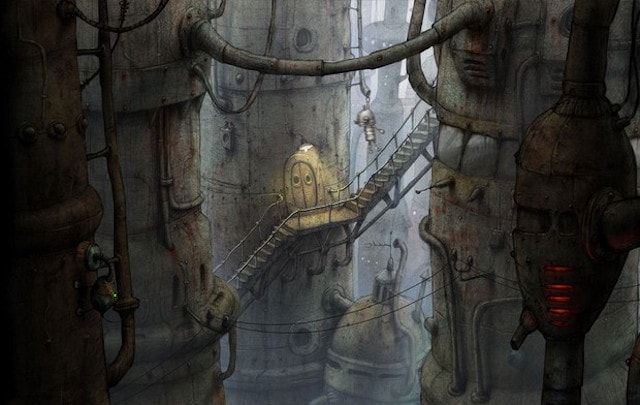 The game is built on symbols and images, no conversations, no subtitles are used. The characters’ thoughts pop up as animated bubbles. 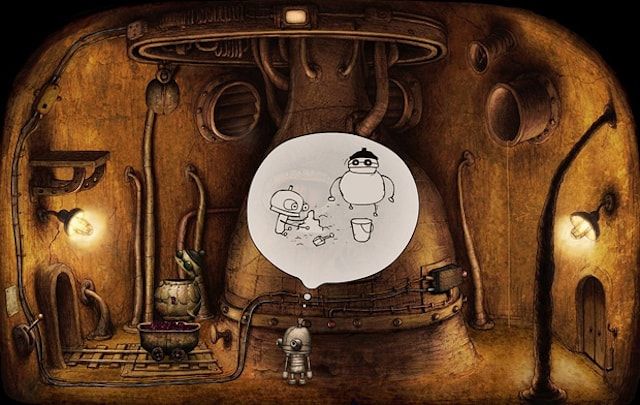