At the first glance at the trailer for the atmospheric puzzle Kenshō from the Russian developers FIFTYTWO, the magnificent animation and soundtrack are immediately striking, but it is difficult to judge the gameplay from the short video. Basically, the gameplay of Kenshō combines the mechanics of the well-known “tag”, “three in a row” and 2048 games.

The game has a certain abstract plot that will tell us that an imbalance has occurred in nature, and it can only be restored with the help of keys enclosed in blocks. The story is told from the face of a cube with one triangular eye, which expresses its feelings using various emoticons. From time to time, text explanations appear in the game, but the plot does not become more clear from this. 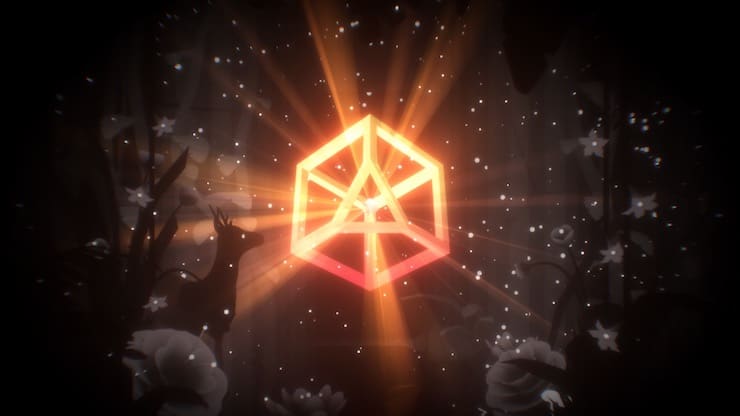 Kenshō offers a game board on which blocks appear. The player needs to put several blocks of the same color in a row and “clear” the playing space. Some blocks contain key elements, your task is to destroy the blocks and get the components from which the key is assembled to go to the next level. At each level, you will wield new types of blocks, for example, tiles that can only be moved up and down or destroyed exclusively inside the force field. Thanks to such mechanics, the game does not get bored and interest in it remains until the very end. 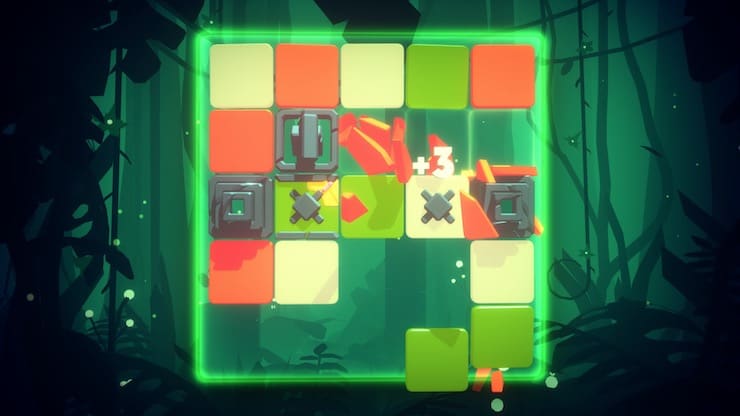 After you collect all the keys on the level, the game will throw you another puzzle where the keys need to be placed on their corresponding pegs. Once all five keys are in place, the door will open.

A total of 11 levels await you, each separated by a door. Door names such as “In the Woods” or “Mysterious Cave” are clues about where the Traveler Cube will go. The animation in the game is very bright and colorful, it is even difficult to describe it in words. You shouldn’t set the brightness to maximum if you don’t want to drain your battery. Surprisingly, when playing at maximum settings on the iPhone 6s, no lag is observed. 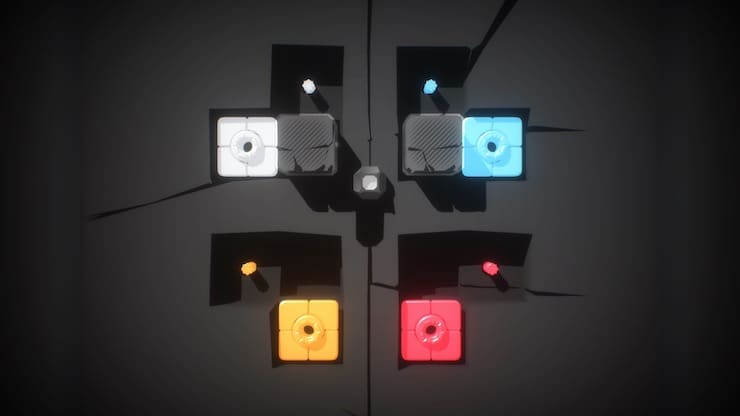 Stunning graphics along with a relaxing 11-track soundtrack give Kenshō an amazing magical atmosphere. It can be seen that the developers put their heart and soul into this project.

Kenshō provides sync with iCloud, and you can play in both portrait (vertical) and horizontal modes. 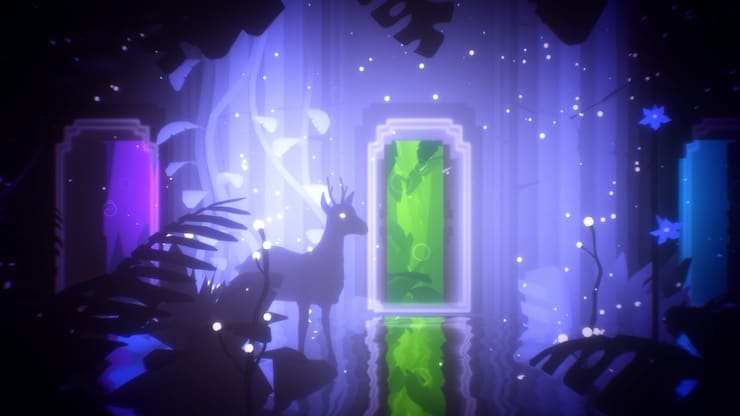 Kenshō is a really relaxing game, almost impossible to lose. She does not punish in any way in the event of an impassable situation, but only returns to the beginning, switching to a simpler mode. In this case, all collected keys and elements will be saved. After completing the story levels, Kenshō allows you to play indefinitely, but at least some point system is missing, which is somewhat unusual for a puzzle. 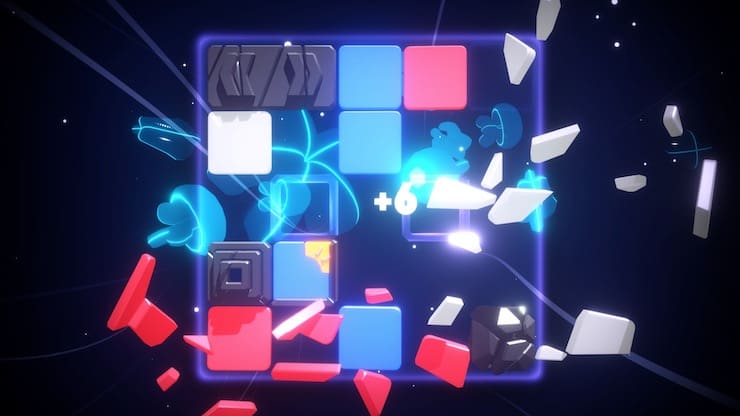 Either way, Kenshō is impressive with its visual and audio design, although thrill seekers may complain about the lack of peppercorns. Those who decide to try out the game can download it from the App Store for 379 rubles.

The app supports iPhone, iPad and iPod touch based on iOS 8.0 and above. In addition, there are versions for Mac computers and Apple TV set-top boxes. There is a localization into Russian.