More recently, Darjeeling Productions presented a new project called Homo Machina. This is an addicting puzzle adventure that takes you on a journey deep into the human body and immerses yourself in a unique system of nerves, vessels and valves. The game is a kind of tribute to the German obstetrician-gynecologist, popularizer of science Fritz Kahn. 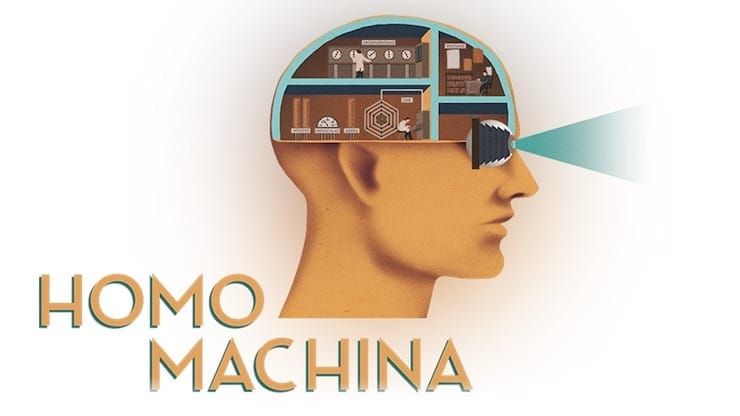 Your main goal is to do everything possible to ensure that the human body functions throughout the entire work for and performs daily activities. When waking up, hardly many people think about the amazing mechanics of the human body, but in Homo Machina, the process of opening the eyes and inhaling the smell of morning coffee or tea becomes the main action that, with the help of fascinating puzzles, sheds light on how our body functions.

The project is based on bright and unusual illustrations by Fritz Kahn, who is sometimes also called the “grandfather of infographics”. Kahn wrote about 20 books, in which he turned dry scientific facts into stunning surreal illustrations explaining the work of the human body in a language accessible to a common layman. 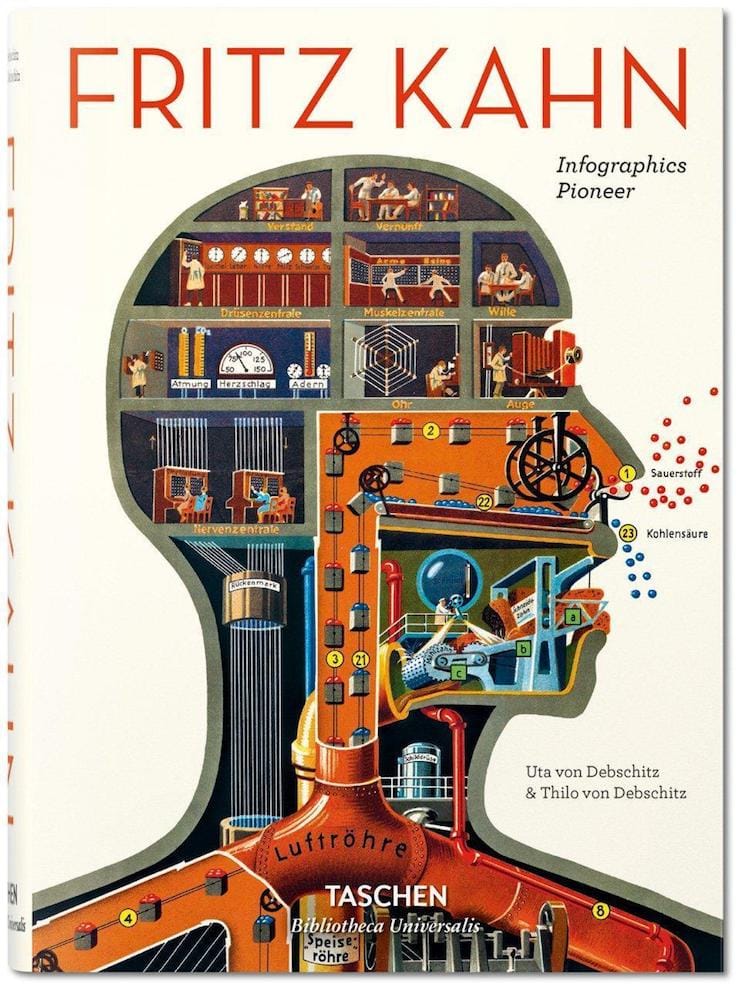 During World War II, the Nazi regime banned Kahn’s works and until recently almost nothing was known about them in academic circles. The works of the scientist were discovered by chance by the young designer Thilo von Debschitz, who, with the assistance of his sister Ula, in 2009 released a collection of illustrations “Fritz Kahn – Man Machine”. A few years later, the book caught the eye of Darjeeling Productions producer Mark Lustigman. Fully enchanted by Kahn’s Industrial Palace poster, which depicts the human body as a factory with industrial workshops, Lustigman showed the illustration to his business partner and two years later the Homo Machina project was born.

See also  Lost sound (hard to hear) when shooting video on iPhone, how to fix

The game starts with you waking up, opening your eyes and triggering cognitive processes to get out of bed, have breakfast, get to work, and go on a date with a girl in the evening. 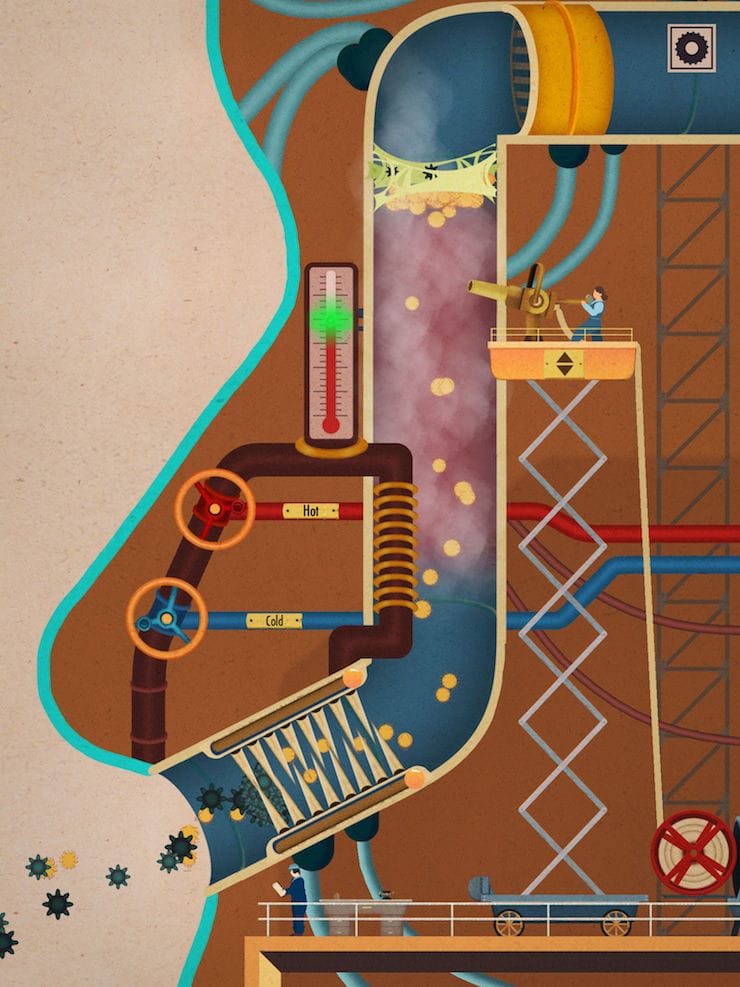 The game mechanics of Homo Machina are reminiscent of the Machinarium puzzle (the iPad version came out in late 2011). In both games, you need to click on different objects to activate a particular system or solve a puzzle. Homo Machina is done in muted, warm colors inherent in Kahn’s work. Exploring the game space is fun in itself, but it’s also the only way to figure out what the next step should be. For example, players will need to click, scroll, or otherwise manipulate sections in order to open their eyes. The eye itself becomes a kind of video camera that records visual information. 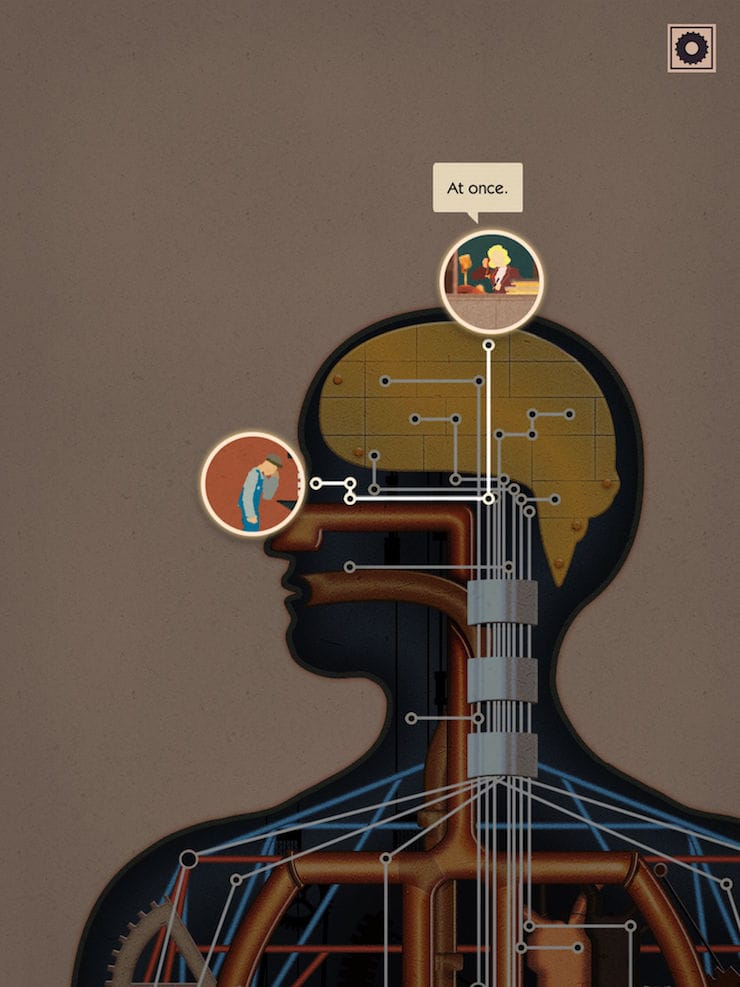 But opening your eyes is just the beginning. Then you have to have breakfast and go to work. While there are several puzzles in the game that can confuse you, the working day is the longest and most stressful part of the game. After the labors of the righteous, there comes a time of rest. In this part, the game will tell you what happens in the body while listening to good music, or how the heart reacts when the main character is going on a date. 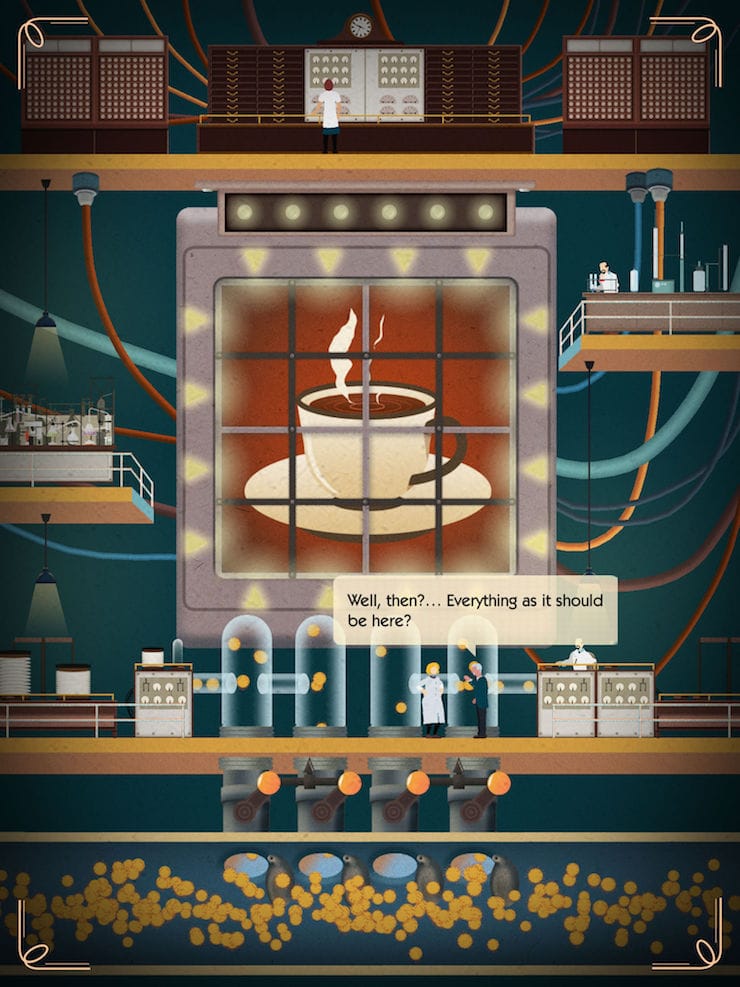 The passage of Homo Machina will only take a couple of hours, but even in this short time, it will give a lot of pleasure to all fans of adventure puzzle, regardless of age.

The game is compatible with iPhone, iPad or iPod touch running iOS 9.0 or later. The game has been translated into Russian.