The first trailer for Linn: Path of Orchards has been critically acclaimed. And the creator of the product, the Crescent Moo Games company, has already noted a number of quality products. Her games are always interesting. In its new creation, the company has focused on the aesthetics of action based on rotation. 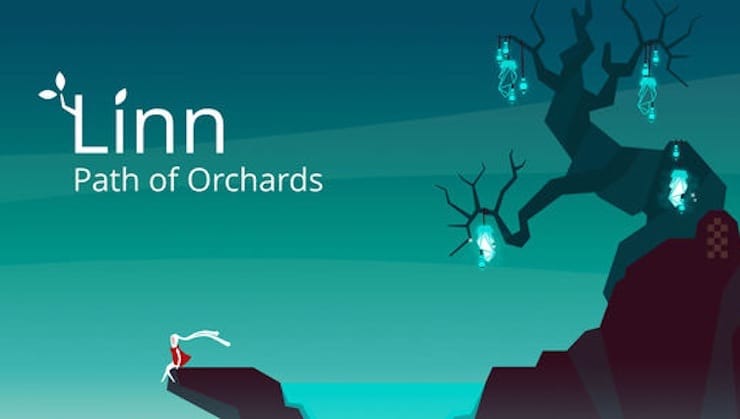 The gaming platform in the trailer looked really interesting. As a result, all of us were not disappointed – the game meets our expectations and even exceeds them. Moreover, it can even be called amazing. Linn: Path of Orchards will surely be among the favorites of many.

Each level in Linn is a combination of moving platforms. It can even be a whole structure formed by several surfaces and moving around a center point. The options can be very different. But the essence of the game at each stage remains the same. The ground under the feet of our character begins to slip away, we must start running or jumping somewhere to get to the exit. You cannot fall from platforms below a certain level – the stage will start anew. 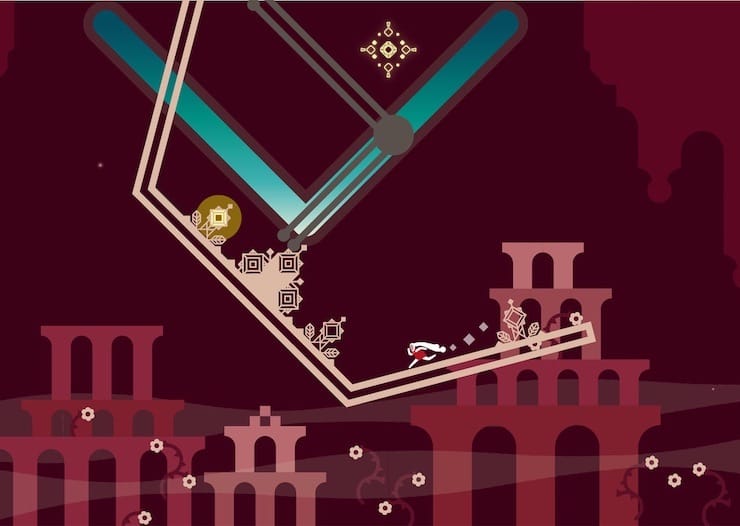 The heroine Aban is controlled not by buttons, but by gestures. The character runs by itself, you just need to set the direction with a horizontal swipe. It is also easy to change the direction of running. Swiping your finger up the screen will make Aban jump up. Repeating the gesture while jumping will make it double. A horizontal swipe while the character is in the air will help Aban make a sharp dash to the side.

The goal of each stage is quite simple – to get to the exit. But the player can entertain himself with additional tasks. There are glowing shards scattered across each level. Collecting them completely will lead to a medal. There is also the Main shard, located in a very inaccessible or unusual place. If it is not obvious to form the trajectory of Aban and pick up the bonus, then the heroine will receive another medal for completing the stage. 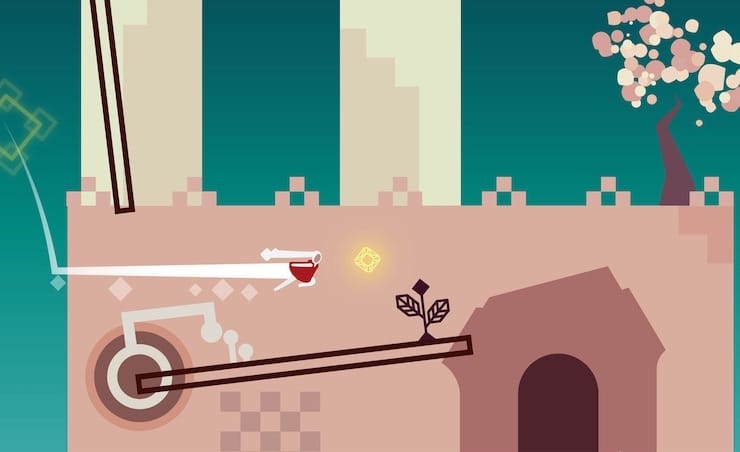 At each level, the game counts how many screen touches were used on the way to the exit. To receive the third medal for completing the stage, you will have to meet a certain limit. At each new level, the player will have to choose the tactics of passing. Is it worth getting to the exit quickly or trying to collect all the pieces? And how to do it with minimal swipes?

♥ BY TOPIC: Space Marshals 2 for iOS is a sci-fi western set in outer space. 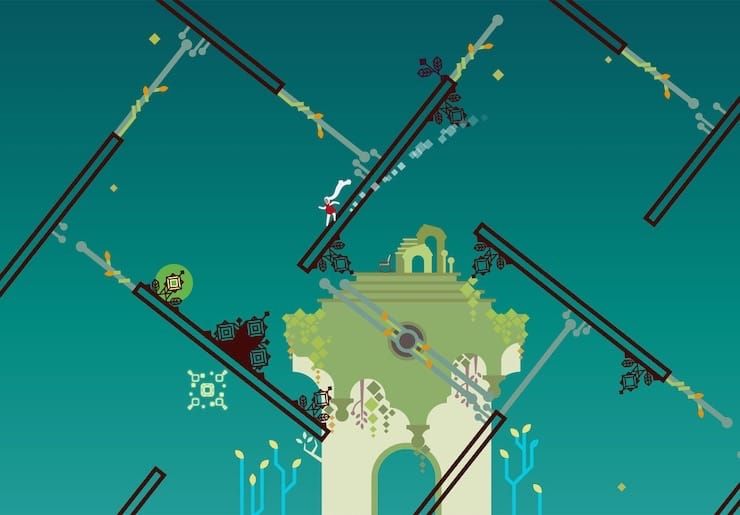 Initially, the game may seem like a normal three-star system. For complete completion of the level, bonus-medals are given, which can then be spent on opening new levels. But there is clearly more to Linn. In itself, passing the level is already becoming an extreme test. But you still have to go there and return to collect all the fragments or optimize the moves. To do this, you will need to fully master the game mechanics.

Replaying will most likely require new tactics compared to the one that simply made it possible to “somehow” get to the exit. This allows each level to be considered special and deep, despite the ability to complete it in minutes. But there are no passing stages in Linn. It gives the game a taste of the puzzle, but at the same time enclosed in a platforming format. This combination is truly unique. 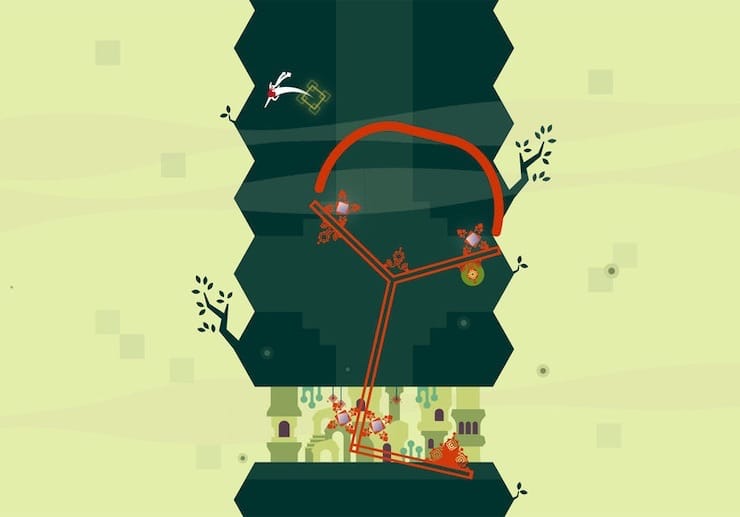 The visuals and sounds of the game are very similar to Monument Valley. Yes, applications are built on the same engine – Unity. Only in Linn: Path of Orchards the dynamics are off the charts.

The game costs only 229 rubles, while there are no in-app purchases. Linn: Path of Orchards will surely appeal to all fans of clever physics-based platformers.