Reigns for iPhone and iPad – an unexpected representative of the genre of card strategies, taking us to the medieval kingdom and inviting us to try ourselves as a sovereign. The project is really interesting and, most importantly, it knows how to surprise, which does not happen so often lately. 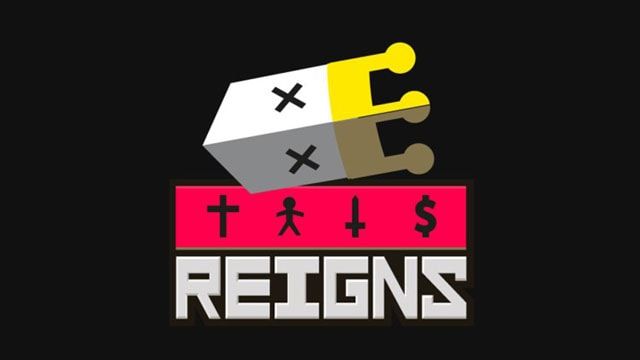 V Reigns the player is offered a deck of cards with various situations, suggesting one of several available solutions. The user makes his choice, and this does not just affect the plot, but literally writes it on the go. Each of the player’s decisions affects several indicators at once: the treasury, the reaction of society, the state of the army and the state of affairs with religion. All of them must be continuously supported, which will ensure the stability and prosperity of the state. 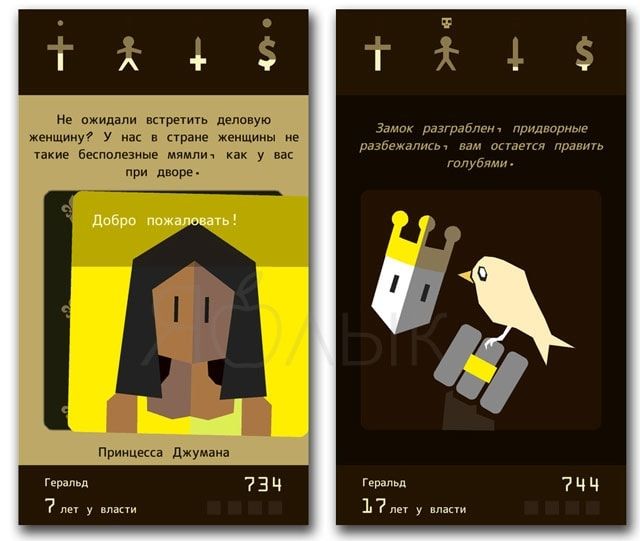 If one of the characteristics is deprived of due attention, then all kinds of troubles await the king: civil riots, military coups, ruin, and so on. Paying too much attention to individual indicators is also not worth it, since the results of such excessive guardianship can result in the most unforeseen situations, up to the execution of our hero.

♥ ON TOPIC: Review of Super Mario Run for iPhone and iPad…

What decisions will the user have to make? Variety. For example, send your army on a military campaign, fight the plague, marry or arrange weddings for your children, make deals with other states, betray allies and others within the ruler’s sphere of authority. At the same time, the game, despite the primitive gameplay, is able to slip the most unexpected events to the gamer, which, nevertheless, are directly related to the character’s past decisions. Miss Reigns will not allow, especially if you are not afraid to embark on adventures. 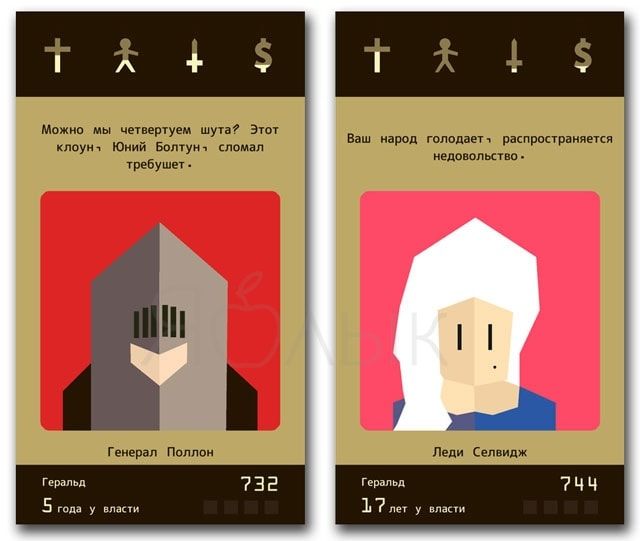 The aim of the game is to reign for as long as possible. Any choice can remove the king from the throne, but then it will be possible to play as the next ruler. Plot in Reigns is also present and even has a good intrigue. In addition, the game is not devoid of good-quality humor. For example, during a crisis of a military campaign, the user may be offered a choice: throw a ball or go hunting.

Unlike more serious games, the gamer will not be burdened with secondary problems and tasks – the most urgent issues will have to be solved. At the same time, the approval of decrees, the management of the army, the suppression of insurgencies will be carried out quickly, by pressing one button.

Reigns can be safely ranked among the best games in its genre. You can buy it in the App Store at a price of 299 rubles.