The plot of the action arcade Dragon Hills is probably borrowed from old Russian fairy tales – somewhere, in a distant fairyland, a beautiful princess is languishing in a tower. 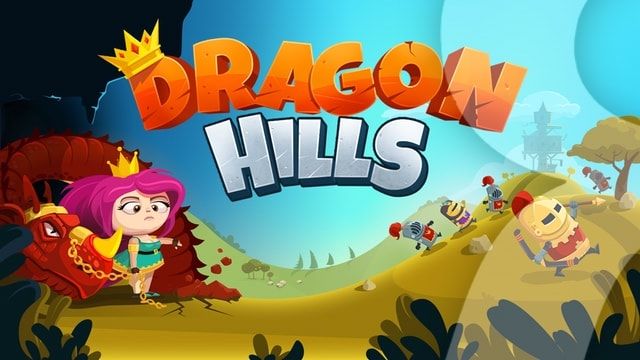 It is guarded by a huge fire-breathing dragon, with which, according to the law of the genre, the wonderful prince will have to fight in order to free his betrothed from the terrible captivity. 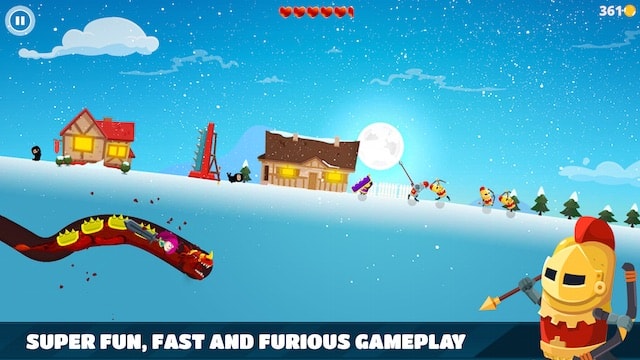 And everything goes according to plan exactly until that very savior appears on a white horse. He traces both the princess and the dragon around his finger, steals the treasure and disappears in an unknown direction. Overwhelmed by anger, the captive and her guard decide to take revenge on the mercantile prince and set off in pursuit of him. 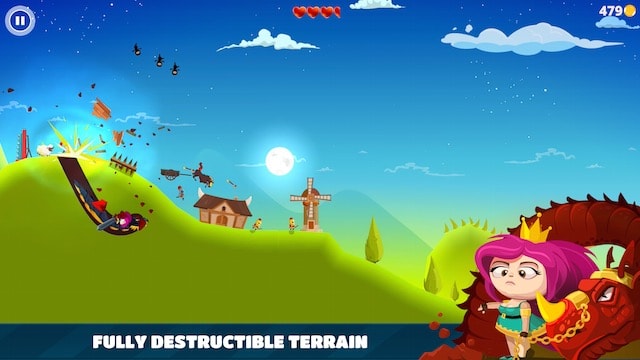 Next, the player will have to lead his heroes through the fairy lands, scaring away the local population and sweeping away knights of all stripes from his path. At the end of each level, the princess and the dragon will have to fight a boss. 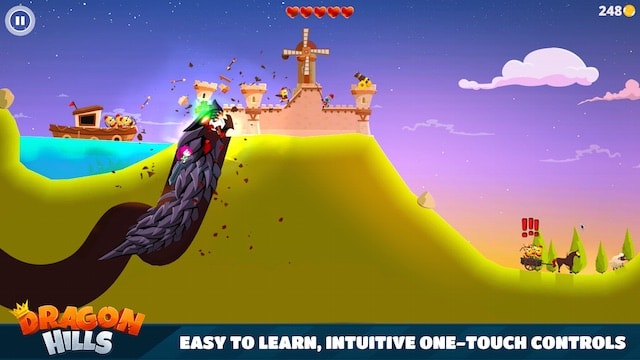 Along the way, you will need to collect coins in order to build up your forces and receive auxiliary bonuses.

Control is carried out with one touch and will not cause difficulty even for children. The graphics are minimalistic, but pleasing to the eye. The gameplay is exciting and original.

Owners of iOS devices who are interested in the game can download it from the App Store right now. Let us remind you that the discount promotion will last until next Thursday.

See also  How to send a large video from an iPhone, Android, or computer