In the past few years, point and survival games have become unprecedentedly popular, but their growing number does not at all indicate their quality. Among hundreds of monotonous games, only a few are worthy of attention. These include the game Skyhill from Russian developers from the Mandragora studio. 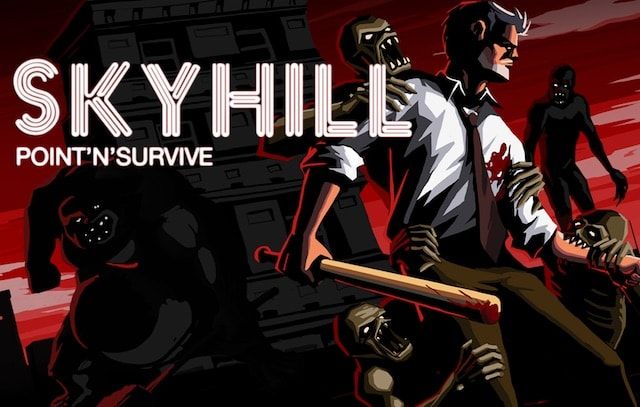 Skyhill is a one-hundred-story hotel where the protagonist, businessman Perry Jason, is staying. As soon as he checked into his room, because of some kind of military conflict, the world was swept by an unknown epidemic that turns people into monsters. And only at the end of the game the user will be able to open the veil of secrecy about the causes of the apocalypse that happened.

There is no way to survive the disaster in the room – at least due to the lack of food supplies. On the other hand, every floor of the hotel is infested with monsters, and there is no guarantee that peace and tranquility reign outside the hotel. But since no one is in a hurry to help Perry, and he does not want to die of starvation, the main character decides to get out of the building. 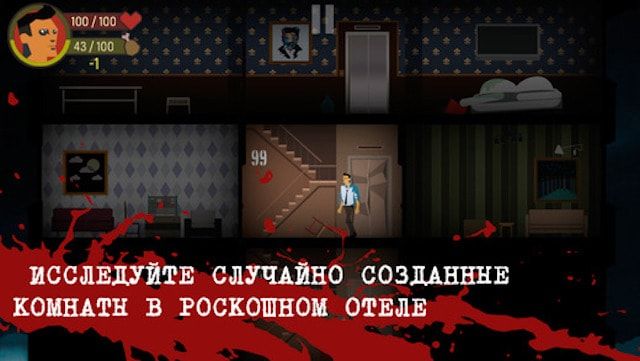 The character’s health depends on food – the more there is, the more energy he is, so throughout the game you will have to constantly search for and absorb food in order to keep yourself in good shape. The energy of the protagonist will be spent mainly on moving from floor to floor. The elevator can be used, but it does not always work.

See also  Chrome by default in iOS, or how to open links in Google Chrome on iPhone or iPad

Perry cannot survive without food, so he will have to ransack every corner in search of food and sometimes even devour rotten foods on the spot. By the way, they can be poisoned, but in a critical situation and stale provisions can save the character’s life. If you wish, you can also take food to your room and cook something super nutritious from it. 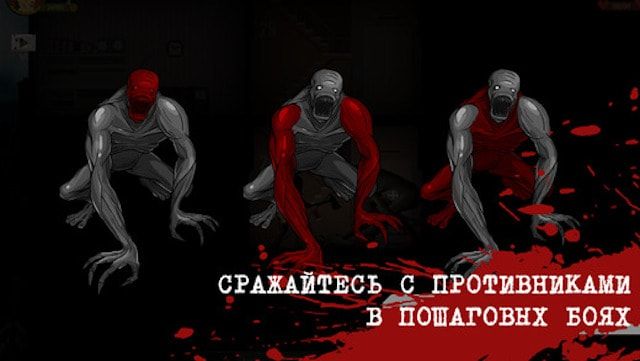 As for Perry’s hideout, suddenly there was a workbench in its interior, with which you can improve the door so that monsters do not break into the room. You can also remodel your bed, sleeping on which increases your health. There are also elevator repair tools. In addition, the hero knows how to create healing potions for himself from alcohol, bandages and pills.

The game is not limited to running around the floors and looking for food, it’s not for nothing that there are monsters in it. With the latter, from time to time you have to engage in battle, using pipes, mops and knives as weapons. Battles will take place in the form of turn-based duels. In a fight, you can strike at different parts of the body of monsters, but the most effective is a blow to the head. The process of the fight is complicated by Perry’s frequent mistakes, which cause significant harm to his health. 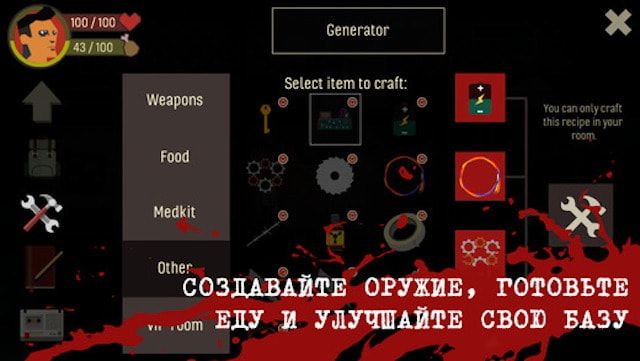 The accuracy and power of punches can be trained by entering and winning battles. Sometimes experience points are given for other actions. The mechanics of Skyhill, in general, are somewhat primitive: character development is not provided, fights are as simple as possible, found items cannot be disassembled, the narration is linear. 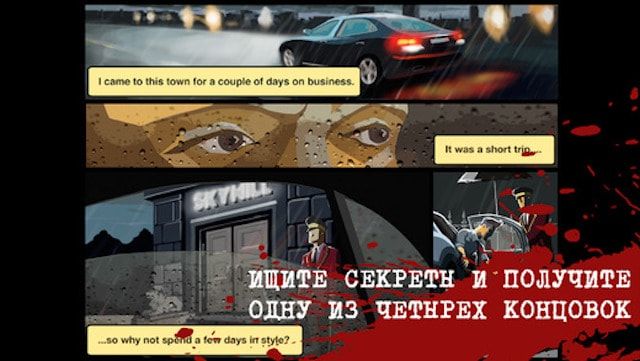 On the plus side, the content of each floor is randomly generated. Thanks to this, there is always a surprise effect in the process of passing. There are also various materials – newspapers, diary entries – that help to understand the causes of the apocalypse.

Quest Skyhill was created on the bare enthusiasm of like-minded people from the Mandragora studio. They were engaged in the development of the game in their free time and did not particularly think about commercial returns. Actually, this is how this project should be perceived – as “amateur”, but created by professionals. Skyhill is currently available for iPhone and iPad and is available for download from the App Store. The price of the game is 299 rubles.