The Soviet Union ceased to exist in 1991. The great country fell apart, giving birth to new independent countries. And if earlier in the Union all the republics used the Soviet ruble for settlements, then sovereignty demanded the creation of both its own Central Bank and the issuance of its own currency. 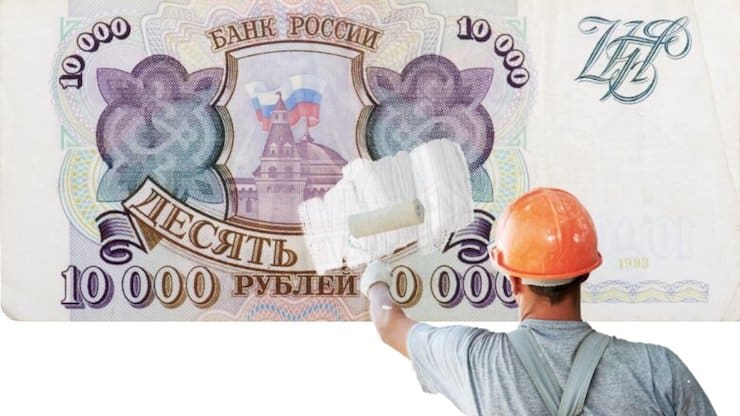 ♥ BY TOPIC: How to shake hands correctly: handshake etiquette.

The time of the country’s formation inevitably led to the depreciation of the national currency, and sometimes to denomination. The exchange rate of the national currency is usually compared with the American dollar. Let’s analyze how much the ratio of currencies has changed over the past 30 years and what could be the dollar exchange rate in some countries of the former USSR, if not for monetary reforms and associated denominations. 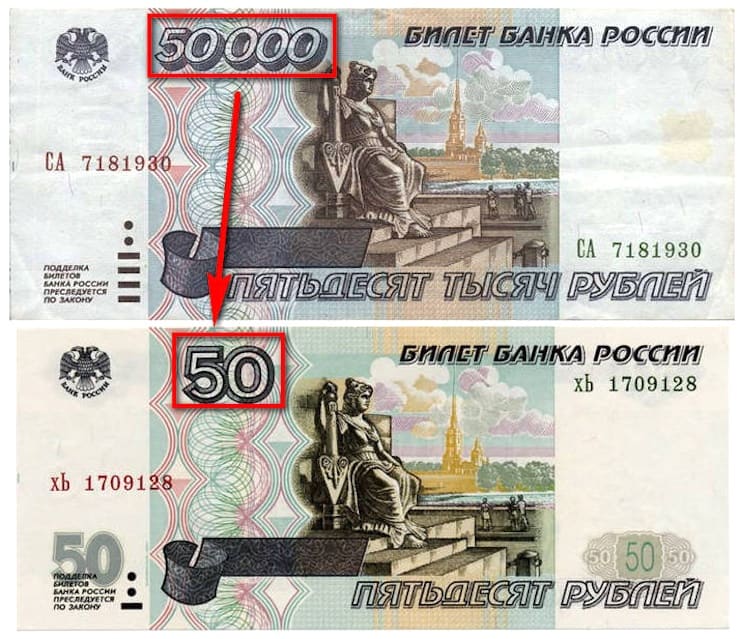 ♥ BY TOPIC: Is it easy to be a director: 10 facts from the life of a successful leader.

How much has the Belarusian ruble depreciated? 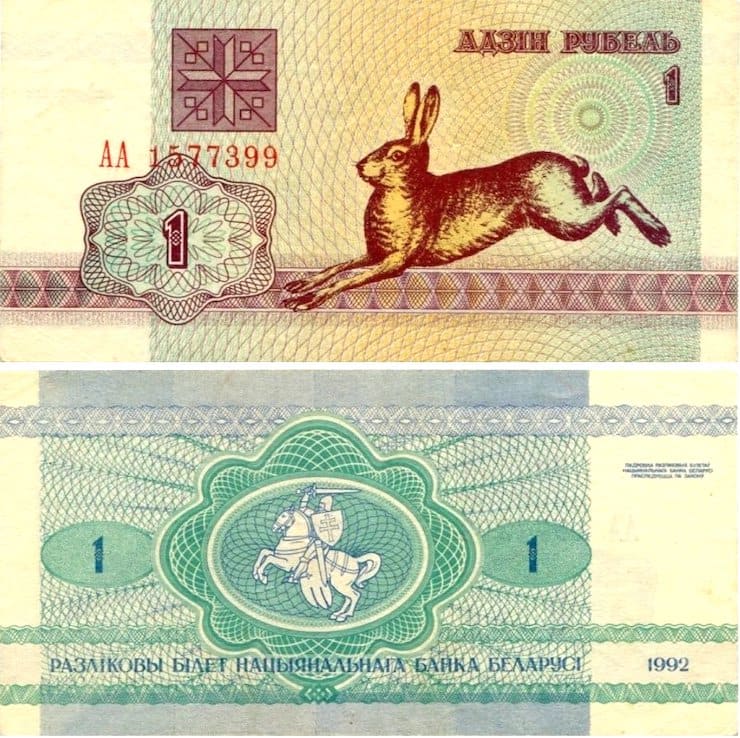 In an attempt to gain sovereignty, Belarus did not sit idly by. Already on December 21, 1990, the Supreme Council of the republic adopted a resolution according to which all branches of Soviet banks, as well as union enterprises and organizations located on the territory of Belarus, began to be considered the property of the new independent state. And by April 1, 1991, the formation of the National Bank was completed.

Here are just their own currency, the Belarusian ruble, in the form of settlement tickets, appeared in mid-1992. And in parallel with them, the Soviet ruble, issued before 1992, remained the legal tender. The ratio of currencies was 10 union rubles to 1 Belarusian. But only a year later, the national currency became the only legal means of payment – since July 1993, Soviet rubles began to be withdrawn from circulation.

See also  Apple One subscription in Russia: what does it include and how much does it cost?

The currency of the young country had to go through two denominations. First, at the rate of 1,000 to 1 in early 2000, and then 10,000 to 1 in mid-2016. Thus, the Belarusian ruble dropped 8 zeros during its life. Currently, the US dollar is worth about 2.6 Belarusian rubles. If we take into account the denominations, now one dollar would cost almost 260 million rubles in Belarus.

How much has the Kazakhstani tenge depreciated? 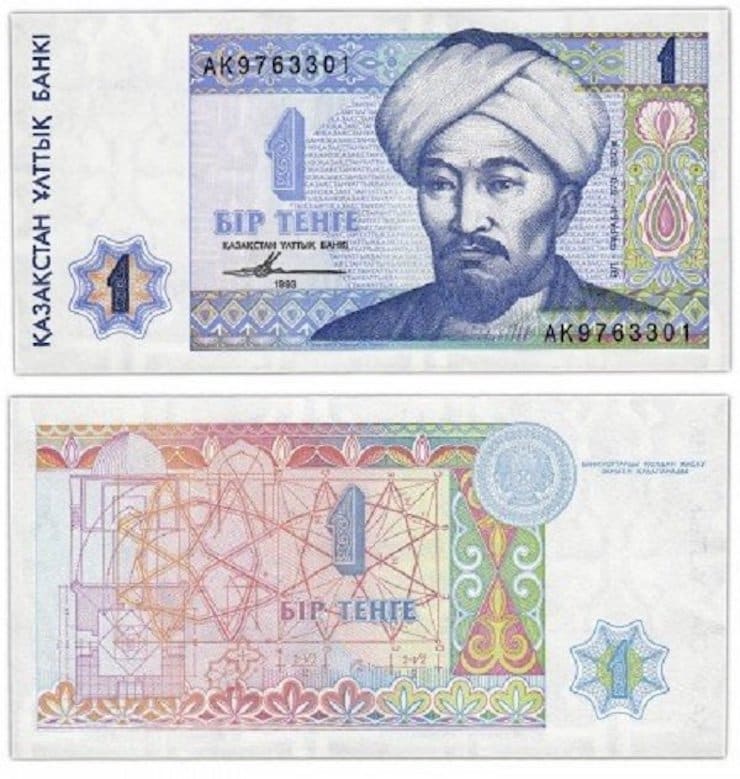 In the middle of 1991, its own National State Bank appeared in Kazakhstan. It was also based on the republican branch of the Soviet State Bank. In 1993, the young financial institution became known as the National Bank of the Republic of Kazakhstan. On November 15 of the same year, the country had its own national currency – tenge.

Soviet rubles were exchanged for new money in a ratio of 500 to 1. And the tenge itself has never been denominated since then. But, like any currency of a country whose income depends on the sale of oil and gas, the weakening of prices for them also affected the exchange rate of the tenge. Currently, the dollar is worth about 420 tenge. Taking into account the accepted ratio (500: 1) when exchanging currencies, the dollar would currently cost 210 thousand tenge.

How much has the Russian ruble depreciated? 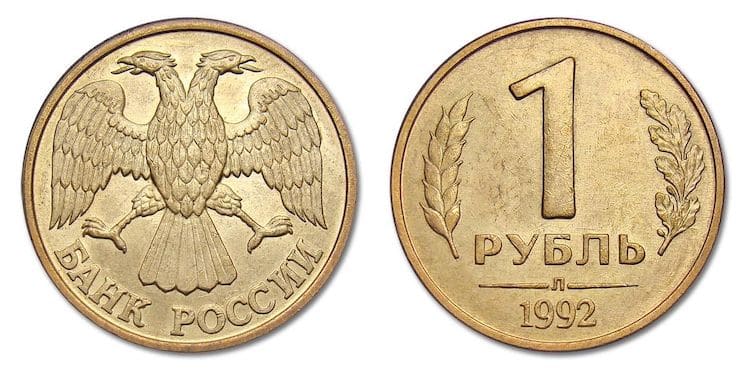 See also  Bitcoin law in Russia: what you need to know

And the Russian ruble, as a monetary unit of a sovereign country, appeared in December 1991. The new currency was in circulation along with the old one. Soviet rubles were in use until 1993, but all coins issued in 1961-1991 and coins of 1, 2 and 3 kopecks issued before 1961 remained legal money until the very end of 1998.

And the ruble survived the denomination only once – in 1998. Three zeros have been dropped. Now the dollar costs about 73.5 rubles, and taking into account the past changes, it could cost 73,500 rubles.

How much has the Ukrainian hryvnia depreciated? 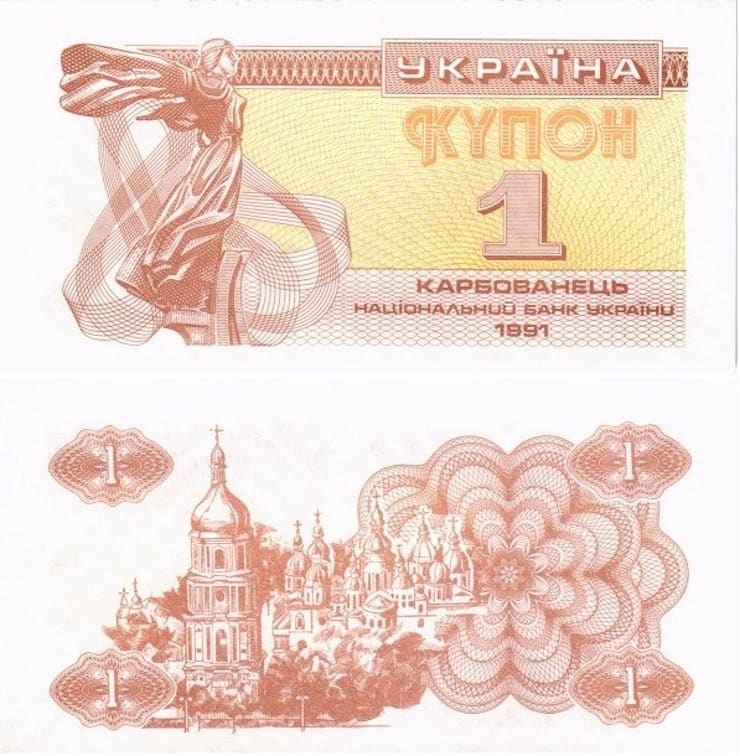 And in this case, the National Bank of the country owes its appearance to the republican branch of the State Bank of the USSR. The transformation happened in the spring of 1991. At the beginning of 1992, temporary money appeared in circulation in Ukraine – coupons, which were denominated in rubles or in karbovanets. But over the next 5 years, inflation has greatly depreciated this currency.

Only in 1996 a full-fledged national currency appeared in the country. The exchange for it took place in the ratio of 100 thousand coupons for 1 hryvnia. Currently, the dollar is worth 28.5 hryvnia, taking into account the past actual denomination, the dollar would have cost 2 850 000 rubles-karbovanets.

If there were no denominations and monetary reforms that cast off zeros from the national currency, then the dollar would now cost so much in the countries of the former CIS:

It is Belarus that has devalued its currency more than other republics in the 30 years since the collapse of the USSR. The devaluation affected the Baltic countries least of all.

It should be noted that by 1996, when the hryvnia was introduced in Ukraine, the dollar there grew exactly the same as in Belarus – up to 176,000. It is also worth taking into account the ratio of 10 to 1 for the first bank notes of the National Bank of Belarus. But over the next 25 years, the power in this country remained stable, while Ukraine was in great fever – revolutions, armed conflict, loss of territories. As a result, since 1996, the dollar in Belarus has increased in value by 1,466 times, while in Ukraine – by only 16. In Russia, during this time, the dollar has increased in value by 14 times.

And in 2020, the Belarusian ruble generally became an outsider among the currencies of the CIS and European countries – the dollar exchange rate grew by an impressive 22% over the year.