The process of replacing faces with video using GAN neural networks, called by users DeepFake, is becoming more popular on the Web, and its tools are becoming more accessible. At the same time, fake videos have long ceased to be a simple entertainment and caused a reaction from the governments of Western countries. 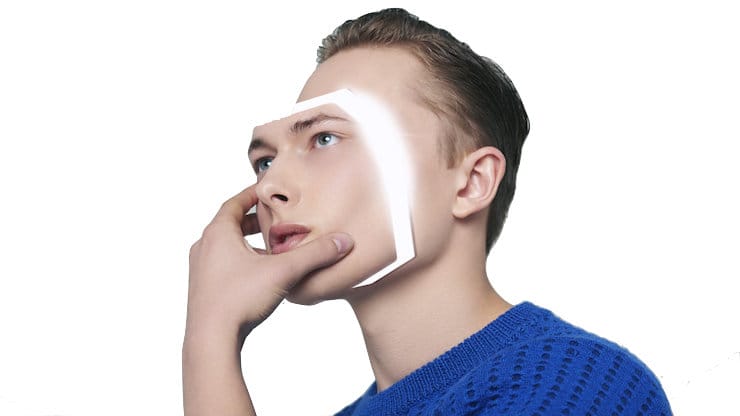 ♥ ON TOPIC: How to create a painterly painting from a photo for free on the AI ​​Portraits website.

The very procedure for creating video fakes of a high level of realism “DeepFake” is based on the work of machine learning algorithms such as GAN. Without going into complex technical details, this type of algorithms can be described as a competition between two neural networks, one of which creates a fake, and the other tries to distinguish it from the original. Actually, GAN stands for “generative adversarial network” or generative adversarial networks, if in Russian.

That is, the realism of modeling is achieved as follows: based on the initial data (in the case of video forgeries, photographs of a person are taken), one neural network begins to generate artificial models, and the second – to identify and reject unsuccessful results. The process is repeated many times, while the first neural network permanently improves the quality of the fake. The video below shows DeepFake, the result of a GAN algorithm that replaced the faces of popular American TV presenters Jimmy Fallon and John Oliver.

Naturally, these methods are applicable not only for video. In particular, startups Lyrebird and iSpeech are successfully engaged in voice modeling.

♥ ON TOPIC: Old Face in FaceApp is an iPhone and Android application that will age a person in a photo.

History of appearance and popularity

Actually, anyone could use generative adversarial neural networks to create deepfakes five years ago using Google’s TensorFlow toolkit, and then the company would hardly have avoided serious problems. Nevertheless, the technology has served humankind honestly by helping physicists simulate particle behavior, doctors to optimize ultrasound or X-ray images, and so on.

And more recently, there was a new DeepFake scandal – a video was uploaded to YouTube with the speech of the Speaker of the US House of Representatives Nancy Pelosi, who spoke in front of the cameras while clearly drunk. Even Donald Trump believed in the reality of the recording, and Pelosi herself had to seek the removal of the forgery through the courts. In one form or another, the creation of DeepFake without the consent of the person whose face was used to generate the model is already prohibited in 41 US states.

♥ ON TOPIC: How to enable the “baby face” filter in Snapchat.

The addition of Nicolas Cage’s face to scenes from popular films became a kind of Internet meme. In addition, fans have already been able to appreciate some fragments of the film “Terminator 2: Judgment Day” with the young Sylvester Stallone in the title role.

DeepFake also attempted to fix one of the worst CGi scenes in cinematic history – the transformation of Dwayne “The Rock” Johnson into the Scorpion King in The Mummy Returns. The stage renovation process was captured on video:

♥ ON TOPIC: What Photoshop can do for iPhone: the possibilities of free Adobe Photoshop applications (Express, Fix and Mix) for iOS.

How to make DeepFake (where to download the program)

The most popular tool for creating DeepFake videos is the FakeApp application. The program was created by user deepfakes from the Reddit site and distributed free of charge, do not fall for the tricks of scammers, the program is always available free download to a Windows personal computer (search for the word “FakeApp” in Google).

In addition, there are several browser analogues that use JavaScript and remote servers to create DeepFake (enter the phrase “FakeApp online” in a Google search).

When looking for tools for creating GAN-modeled images, it is important to understand that there are a lot of ads, sites and programs on the Internet that offer “make DeepFake online for free without registration and SMS”, but do not have part of the necessary functionality, or even outright malware …

To create a full-fledged DeepFake image, you need a model built on an extensive base of initial data, as well as significant computing power. In particular, an experiment conducted last year by US journalists showed that to build a realistic image, you need to have a very expensive computer – the process of “rendering” a fake video took them 8 hours and more than $ 80 server rent.

Nevertheless, the technology is developing rapidly, and the number of interested parties stimulates the emergence of more and more effective tools that allow you to make DeepFake “at home” without the use of special equipment.

See also  Simon is the world's first smartphone, which appeared 15 years before the iPhone (video)