Australian indie studio SMG Studio already has some great mobile games to its credit, including Thumb Drift, Over The Top Tower Defense, and the One More Line (Jump, Bounce) series. In 2017, the developers released the explosive puzzle game Death Squared for consoles, which offered co-op playthroughs for two and four people. Then the game was ported to the Nintendo Switch, and in early 2018 it was also released on iOS. 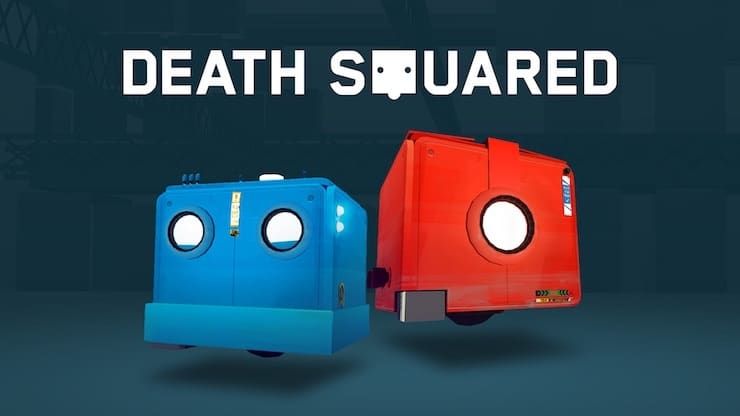 In Death Squared you have to control square robots. The task is simple – you need to guide the robot to a certain point on the level, overcoming insidious traps and dangers along the way. Despite a few annoying aspects and simple humor, the combination of fun puzzles and game design will bring many pleasant moments, both in co-op and in single player mode. When playing in single player mode, solving puzzles will not require simultaneous actions, but you will have to adapt to controlling two different characters. 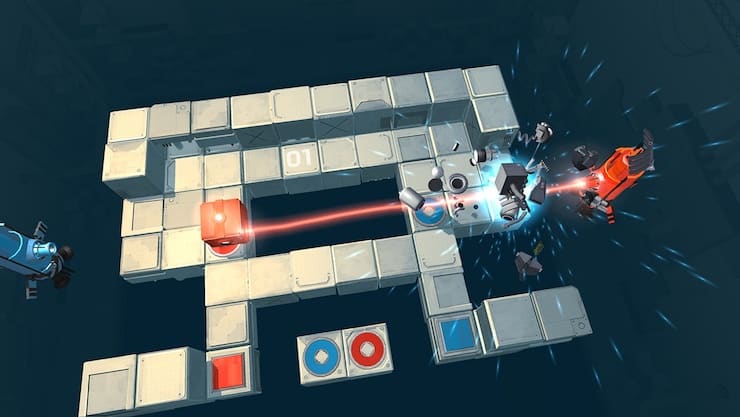 In the mobile version of Death Squared, full-fledged multiplayer has disappeared, but a cooperative mode has appeared, where you and a friend can play on the same phone or tablet, controlling characters using two joysticks. Although some puzzles that require coordination are easier to solve with two people, coordinating with a partner can be a challenge.

The presence of co-op and single-player mode is an interesting approach for a mobile game, which, in fact, offers two gameplays in one project. 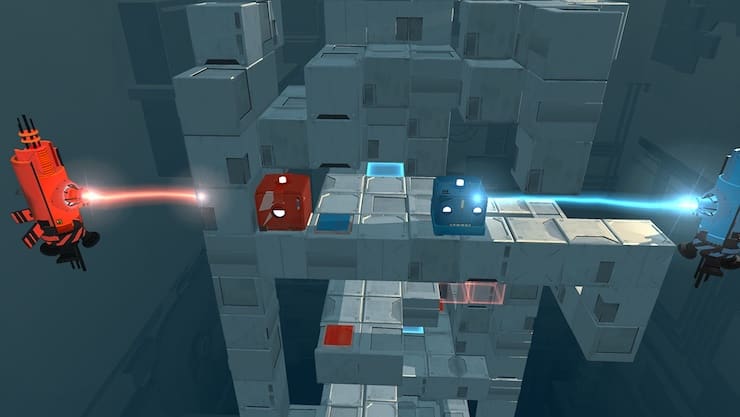 The developers took another non-standard approach: the left joystick is responsible for controlling the red robot, and the right joystick is responsible for blue, although it is usually the other way around (left – blue, right – red). For example, on the Nintendo Switch console, the left Joy-Con is blue and the right is red. In single player mode, this discrepancy can be a little confusing for some players, but there will be no problems in co-op.

See also  IPhone Quick Search: How to Open and Use 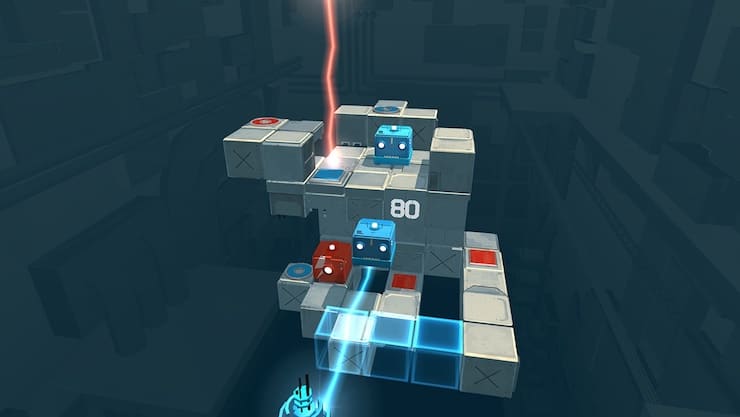 You need to carefully monitor the movement of your character and not get too close to the edge of the protective block, otherwise your robot may fall under the fire of lasers. This can be somewhat annoying at times when a few very careful steps must be taken to solve a puzzle and even the slightest mistake works against the player.

The game offers a large number of levels: 80 story levels and about 30 additional levels of increased difficulty, which open after completing the story campaign. 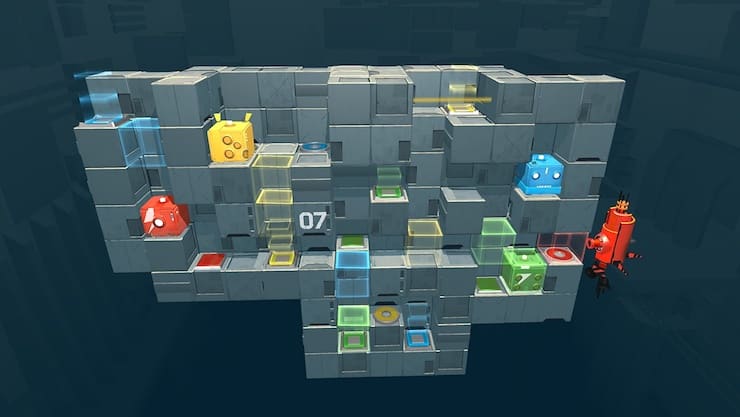 For a game with a minimalistic style and square protagonists, the picture quality of Death Squared is more than decent. Hats and masks are especially touching, thanks to which the robots feel like real characters, and not just square boxes in a maze.

Death Squared shows itself in all its glory when playing in team mode, and perhaps someone will find the console version more interesting. But the mobile version also has something to offer. You can play solo or play with a friend on the same iPhone or iPad. 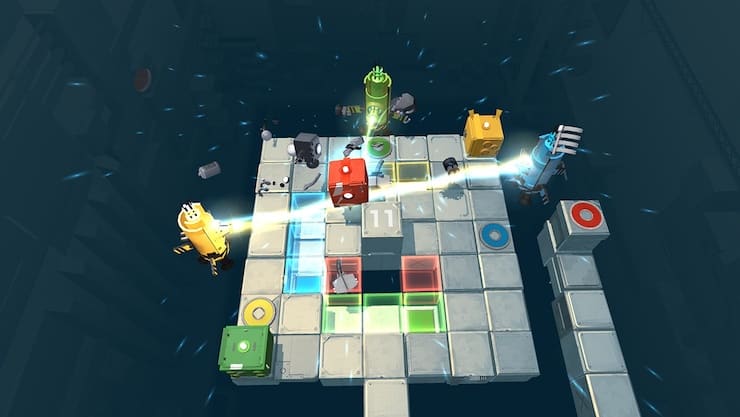 The cost of Death Squared in the App Store is 549 rubles. The game is compatible with iPhone, iPad and iPod touch based on iOS 8.0.