This question is traditionally a rhetorical one. If you want to embarrass the interlocutor, you can ask him: “Which came first – the chicken or the egg?”… And any answer option will immediately give rise to a reasonable argument that makes you doubt the correctness of the choice. After all, if the first was a chicken, what did it hatch from? And if the egg appeared first, then who laid it? It seems impossible to establish a causal relationship. So this question is considered an insoluble logical paradox. But science was able to give a very specific answer to it. 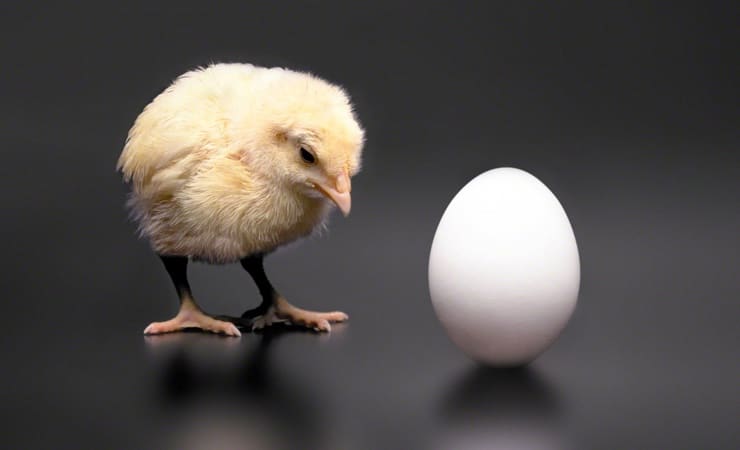 It is interesting that this issue was discussed by the philosophers of Ancient Greece, however, it was simply a question of a bird, not a chicken. Aristotle came to the conclusion that both were born at the same time: a bird and an egg. Both Plutarch and Macrobius dealt with the problem. Philosophers were interested not so much in birds as in the analysis of cyclical phenomena. The essence of the problem under consideration was similar to the question “Where is the beginning of the ring?” But since then, the philosophical shade of the problem faded into the background, but the biological side of scientists interested.

Speaking in this question about the egg, we mean, of course, chicken. And this is what forms the paradox. After all, if the egg were someone else’s, then the answer would become obvious. With the help of laying eggs, living things multiplied even when there were no hens. It is believed that the distant ancestors of birds were dinosaurs, which lived on our planet even before the appearance of the class of birds. And these reptiles just reproduced by laying eggs.

See also  What is the bottom section, why the legs are chicken, not chicken, and what is the bast hut made of: words from fairy tales, the origin of which you might not know

The process of the appearance of the first chicken is clear. Once on the planet there was a species of creatures that were the progenitors of these birds. Let’s call them great chickens. One of them, with the help of a great cock, laid an egg. During the process of conception, a mutation occurred, and a new organism hatched from the egg – a chicken. Evolution is a rather slow process, it is difficult to draw a clear line between prairin and chicken. Children will always be very much like their parents. Species change is a multi-species process. A successful mutation is fixed and passed on to descendants. But you can set a specific criterion. Let it be the presence of a certain protein. And with him the mutant descendant of the great chicken can already be considered a chicken. She was born from an egg that was not laid by a chicken. That is, the egg appeared before the chicken. But there were many such cases. A single case would simply not allow a new species to develop. 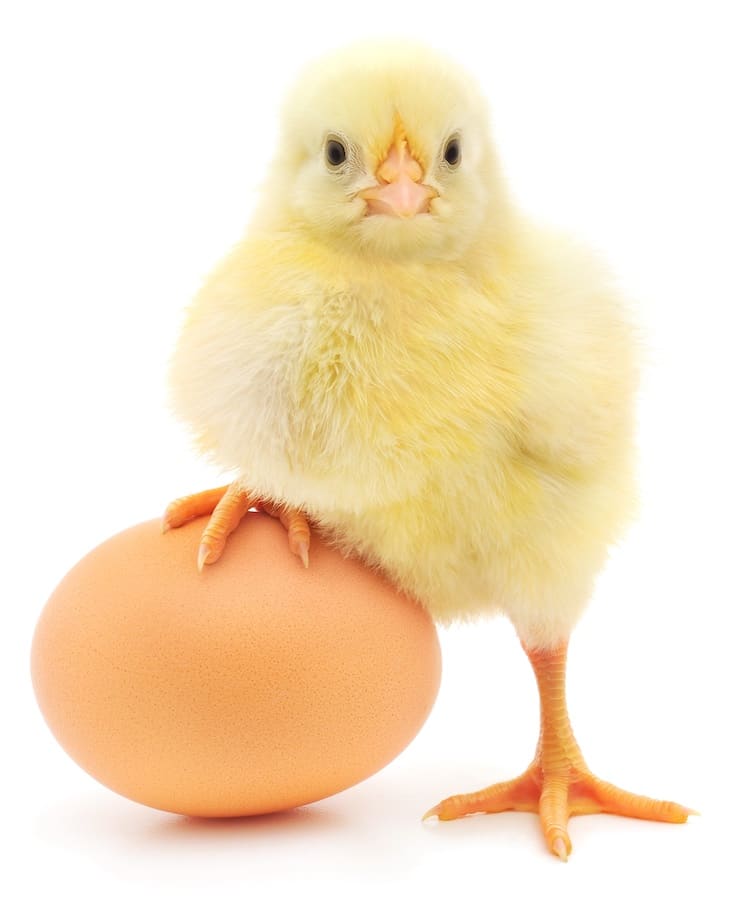 Here you also need to understand what we want to consider a chicken egg. It can be either an egg with a hen inside, or an egg laid by a hen. In the first case, science gives an unambiguous answer – the first egg was born, laid not by a chicken, but by a prairin… In the second case, zealous debaters will call the ancestor egg not chicken, but prakurin. However, such arguments are suitable only for social disputes, while science has already given the answer. The sequence is quite obvious – the chicken, the egg, and only then the chicken.