In the summer of 2021, at the traditional WWDC developer event, Apple will present a new version of its operating systems for iPhone and iPad – iOS 15 and iPadOS 15. 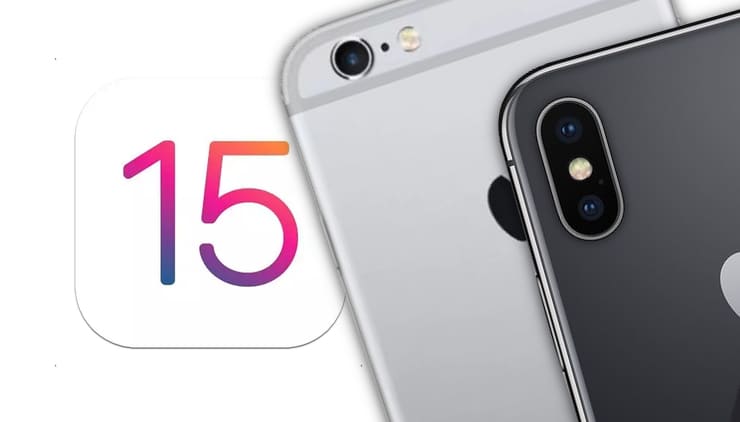 According to the French edition of iPhoneSoft, citing insiders, it is assumed that Apple plans to drop support for iOS 15 in the iPhone 6s, iPhone 6s Plus, the first generation iPhone SE, as well as some iPad models.

It is likely that Apple is planning to drop support for iPhones with A9 and earlier chips. While this may not seem like a big deal to many users in 2021, the iPhone 6s remains a hugely popular aftermarket smartphone.

The iPhone 6s and iPhone 6s Plus were launched in September 2015, and the iPhone SE was launched in March 2016. These devices have been very popular and have received over four years of Apple software updates.

♥ BY TOPIC: Why are there letters on the iPhone dialer buttons?

See also  Optimized charging, or how in iOS to extend the life of an iPhone battery that is constantly left on charge overnight

iOS 15 does not support