Among the top searches of search engines, there are also those dedicated to “apple” smartphones. For example, predominantly female users often have a question about how to unlock their soulmate’s iPhone. 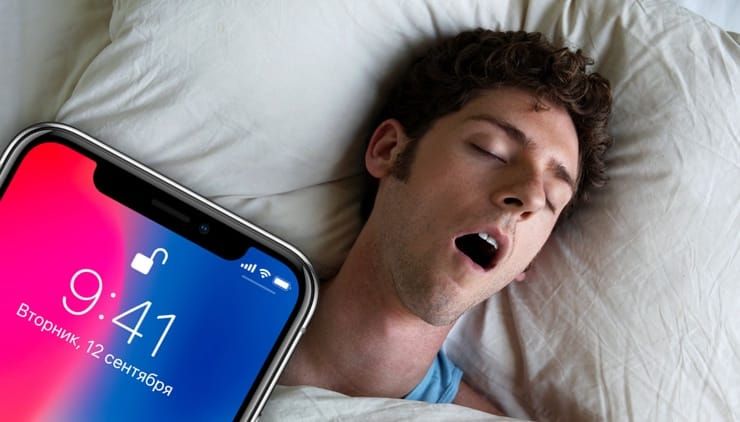 With the advent of iPhones equipped with Face ID, this question has regained popularity. Let’s also try to dot the “i”.

♥ ON TOPIC: What is the “golden hour” when taking a photo, or what time of day is it better to take pictures on the street.

To begin with, it is worth noting that the issue of authentication by unauthorized persons was also touched upon at the Apple presentation. The answer to it was also unambiguous: unlocking the screen is not possible for the owner of the smartphone. In the case of iPhone 13, 12, 11, iPhone X, XS, or XR, Face ID, which requires the presence of the owner of the device, will prevent authentication. At the same time, it will not be possible to unlock the gadget, even if you bring it closer to the sleeping person, because the user must necessarily look at the smartphone when authenticating. 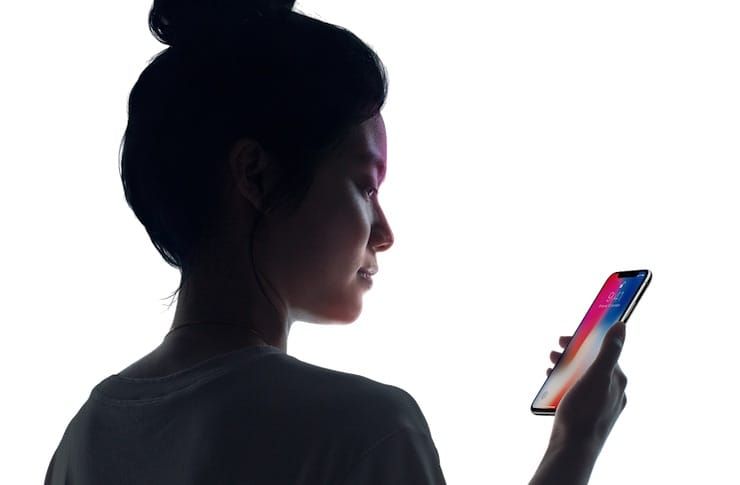 The diagram of the device unlocking process is simple:

1. We bring the device out of sleep mode.

2. “In the frame” of the sensor there must be eyes, nose and ears.

It is not necessary to place the gadget strictly at eye level, but it is still advisable not to move away from the field of coverage of the face by sensors. By the way, while the developers have not announced the boundaries of the sensor review, but even without that it is clear that you should just hold the smartphone in front of your face to carry out authentication. 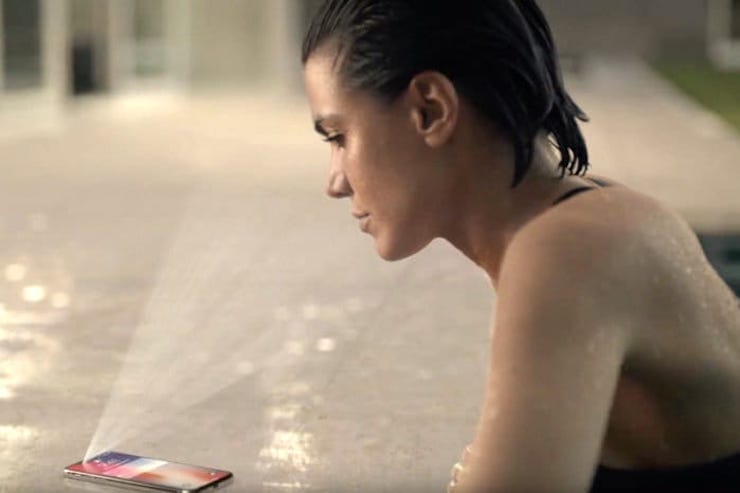 ♥ ON TOPIC: Which iPhone has the best battery life? Comparison of battery life of all current iPhones.

To alarmists who are afraid that during their sleep an unscrupulous friend or partner will try to unlock the device, we inform you that it’s impossible… In addition, Apple notes that even a high-quality photograph or mask depicting the owner of the device will not help to unlock. There is only one exception: if you sleep with your eyes open. In this case, if you have any concerns, you can simply turn off authentication via Face ID, but after that you will have to unlock it by entering a password. 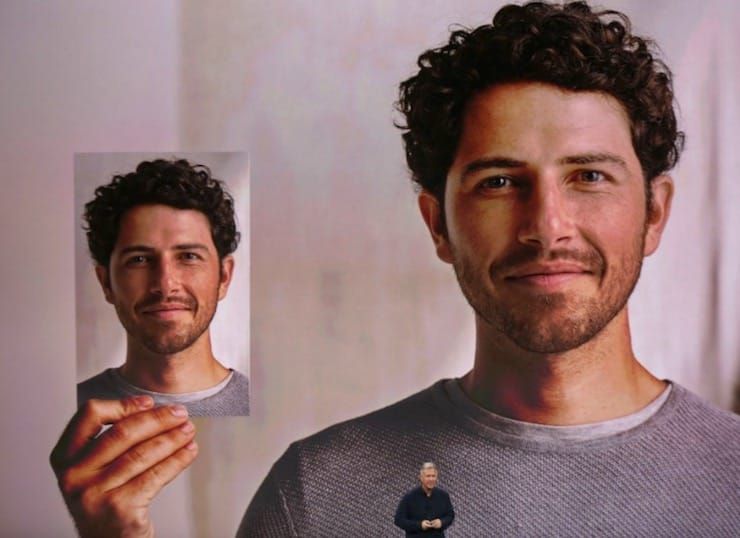 At the same time, we recommend that those wishing to secretly explore the contents of someone else’s smartphone not to do this, since this is a waste of time – unlocking an iPhone without its owner will not work. Either ask the owner of the gadget for access to the device, or accept that this person has a constitutionally guaranteed right to privacy.