After Apple bought the Shazam service, iPhones and iPads learned to listen and identify the music being played nearby without having to install the Shazam app. 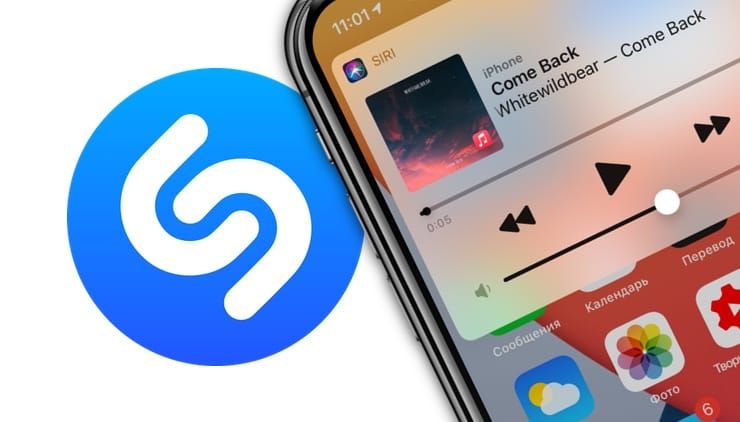 ♥ BY THEME: Birthdays on iPhone, iPad and Mac: How to add and enable reminders.

In this tutorial, we’ll show you how to see a list of all the songs you’ve recognized using Siri or the Shazam widget built into Control Center.

♥ BY THEME: How to Listen to Apple Music with Perpetual Discount: 2 Ways You May Not Know About

With the release of iOS 14.2 (iPadOS 14.2), the Shazam call mechanism was implemented through a special button in the Control Center. We talked in detail about how to add it and use it in this article.

Here we will only tell you about how to view the history of recognized tracks.

2. Press and hold the Shazam button in Control Center until a pop-up window with search history appears. 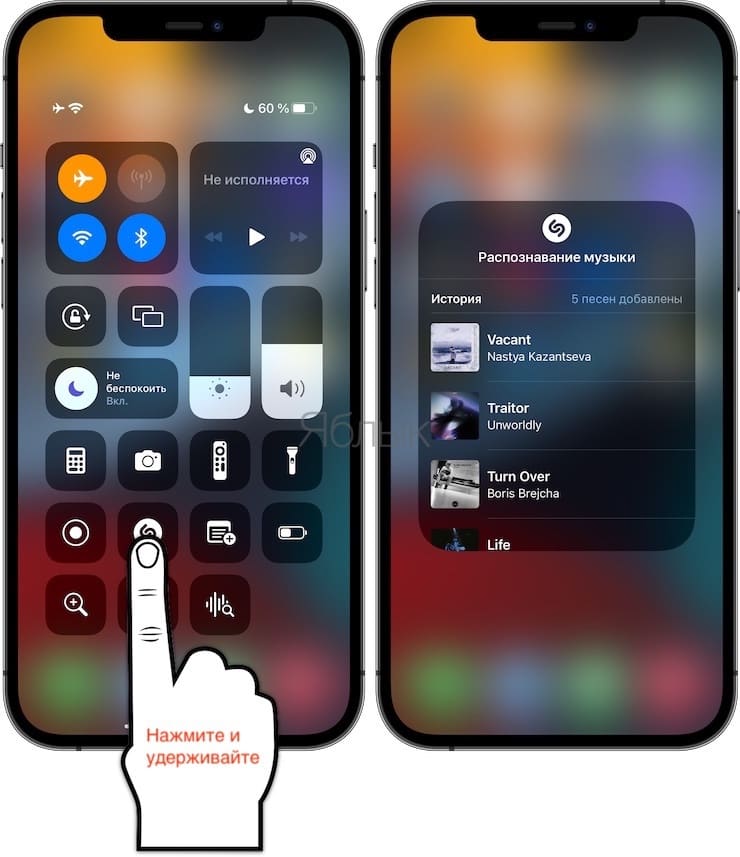 ♥ BY THEME: Forgot iPhone, iPad, etc .: How to get such a notification if the device was accidentally left behind.

The intelligent voice assistant Siri not only answers the owner’s questions in the form of a dialogue, but also helps him in different areas of life. Thus, Apple devices are able to listen to and identify the music played near them by integrating the popular Shazam application into Siri.

Communication with an assistant on this topic has become much more convenient and easier. It is enough to ask a laconic question: “Hello Siri, what is this song?”, And the correct answer will be quickly given.

But ease of use can create a problem over time. The convenient function is used so often that the melodies and their names turn into a big mixed ball. After a few days, you realize that you no longer remember what you were looking for a little earlier.

Fortunately, it is possible to view all Siri requests made. The program stores the history of music requests for it in a special tab of the standard iOS application in the iTunes Store.

In order not to talk again about how to recognize songs using Siri, we will assume that the user has such an experience, at least once the question sounded from his lips: “Siri, what’s this playing?”… 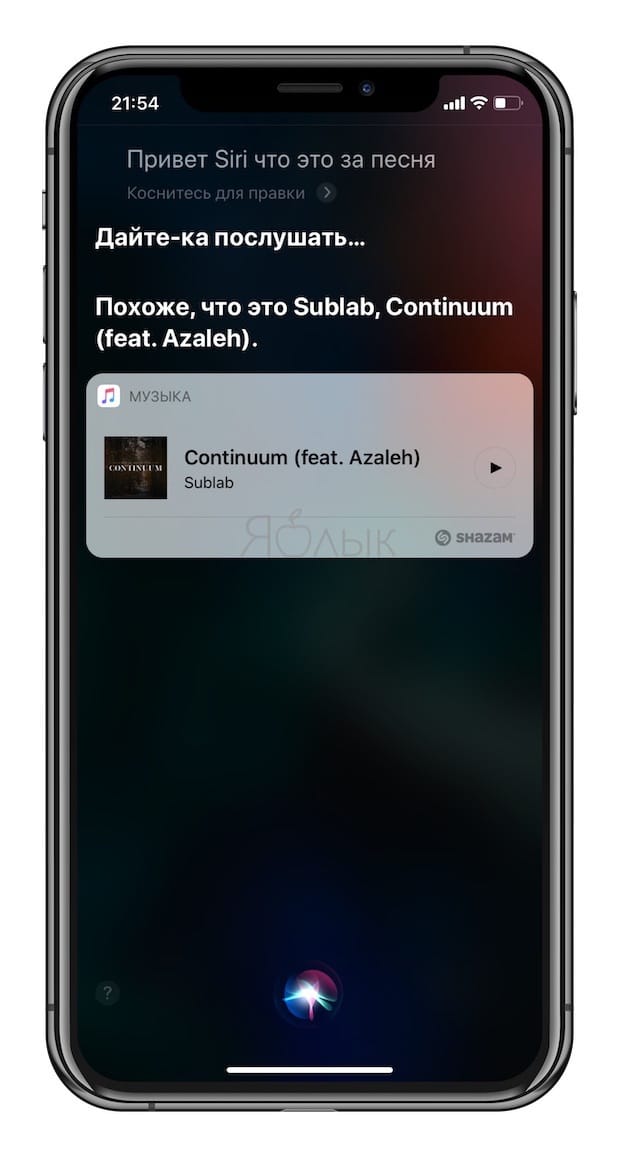 If such attempts have not been made before, then it is better to try to do this before starting our short training course. Otherwise, the list will be empty and make no sense.

If this feature has recently been used, or you have called Siri before, let’s learn how to access a list of songs that you previously tried to recognize.

1. On the home screen, find the shortcut to the iTunes Store application and launch it. If not, download it from the App Store.

2. Once launched, a blue icon will appear in the upper right corner of the application, resembling a numbered list. You have to click on it.

3. The next screen will display a menu of three items. A wish list, Siri and Preview… It is quite obvious that the second item should be chosen.

4. A list of songs that Siri has recognized and saved for later viewing, listening to Apple Music, or purchasing will appear. 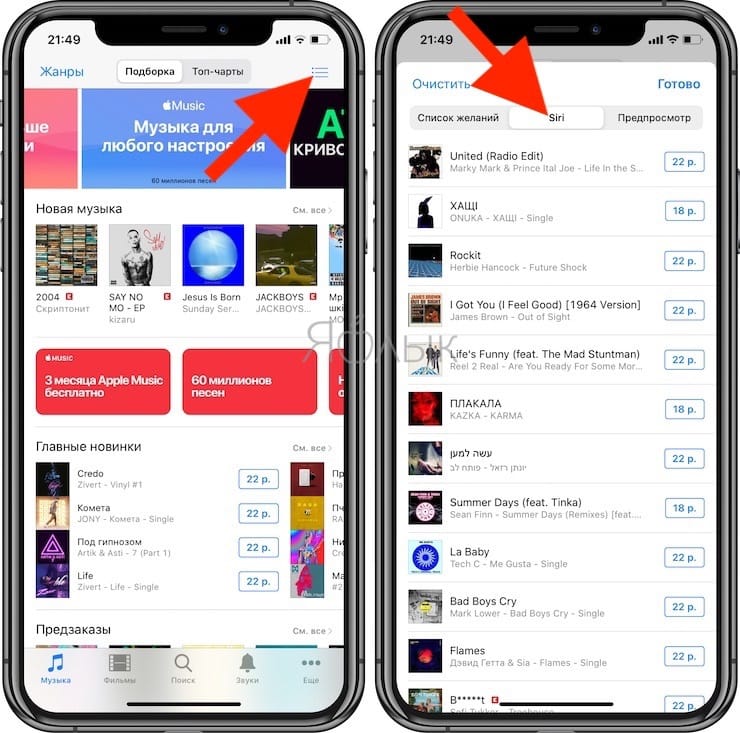 This is pretty simple advice. The sequence of actions in hindsight seems logical and natural, but in fact, uninitiated users will not immediately take such steps to search for song history in Siri.