Quests like Botanicula there are not so many released, for game developers their creation is a risky business, due to the complexity of the development and the size of the target audience. Therefore, each new project of such a high level necessarily attracts a lot of attention. 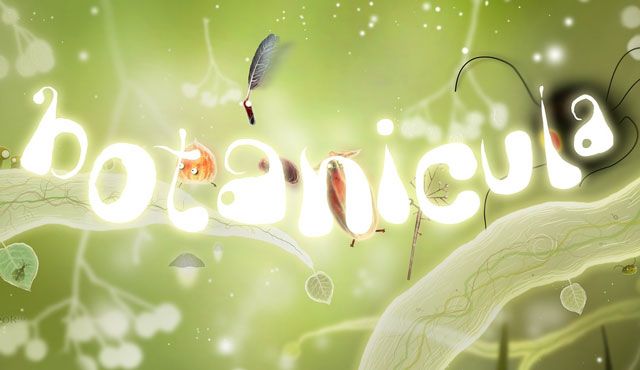 However, the developers Botanicula (studio Amanita Design) at the time of the creation of the game already had serious experience, because it was thanks to their efforts that one of the most popular and successful quests in the App Store, Machinarium, saw the light. Naturally, parallels can be traced, and at one of the locations you can even see the protagonist of the “machinarium”. 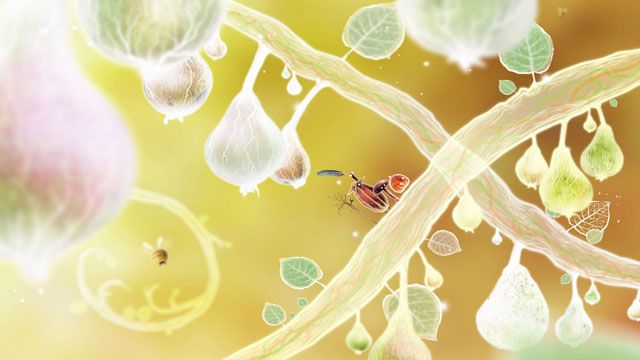 ♥ BY THEME: Samorost 3 Review: A colorful puzzle adventure game for iPhone, iPad and Mac from the makers of Machinarium.

There is no escape from comparisons here, and the main difference between the two Amanita Design projects is the level of complexity, which has dropped noticeably. The point’n’click control remained unchanged, but the quest itself, in the full sense of the word, became smaller. Many tasks that the player will have to solve as they progress (which takes no more than five hours) are performed using the “scientific poke method”. 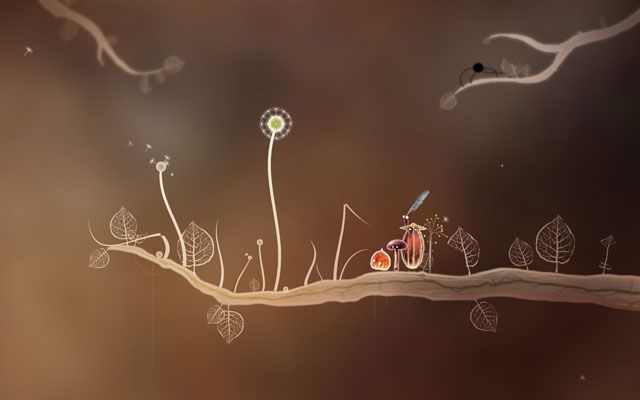 However, Botanicula there are many more pluses than minuses, which is confirmed by numerous awards and high marks from renowned game critics. First of all, it is worth noting the atmosphere, which quite quickly captivates the user.

According to the plot, four friends go to look for the last seed of the tree on which they live. The tree itself is a global location, divided into separate fragments, each of which is absolutely different from the others. Everything is drawn in detail and with a proper dose of humor, and the developers emphasized their high level due to excellent soundtracks. 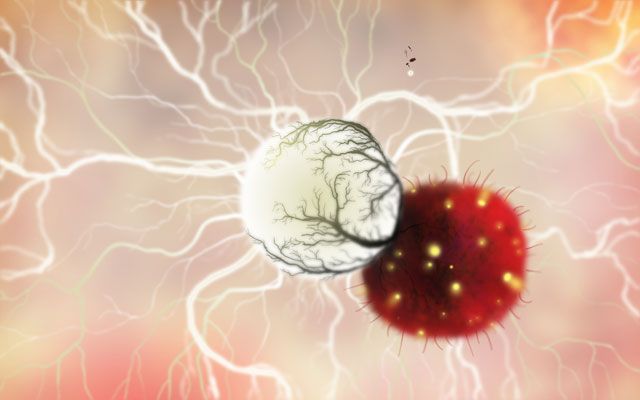 To download Botanicula you must have an iPhone or iPad with an iOS version of at least 10.0, as well as 449 rubles.