Our growing wealth has also influenced our choice of alcoholic beverages. On the shelves of shops in a long time ago, in addition to the traditional vodka and wine for us, many interesting and sometimes even exotic options appeared. Whiskey has gained particular popularity. It is no secret that in the West this drink has a whole army of admirers, has developed its own cult and a series of myths corresponding to it. 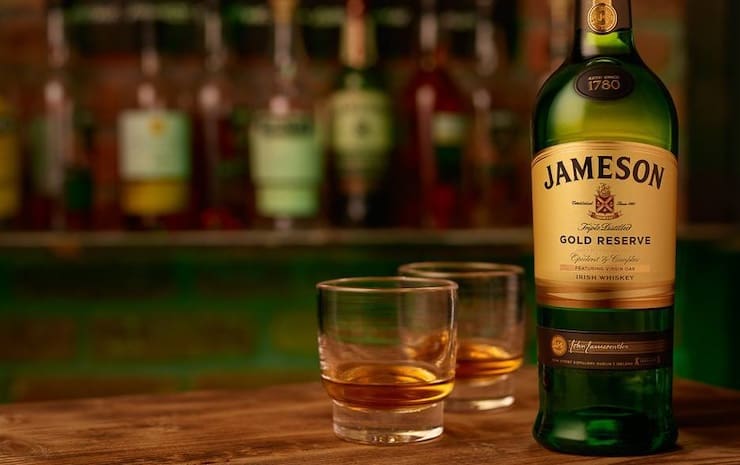 Even Haruki Murakami wrote that you first need to look at the whiskey, and only then, when you get tired, take a sip. The use of this strong alcoholic beverage is a whole science that a connoisseur of high-quality alcohol should master. When talking about whiskey, its blend is constantly mentioned. But what is it, how, what and why is the drink blended in general?

What is Blended Whiskey?

The very word “blend” simply means “mixture”. So blended whiskey is a mixture of different types of whiskey and sometimes neutral grain alcohols, colors and flavors. Typically, it is the product of mixing one or more of the higher quality pure or single malt whiskeys with less expensive spirits and other ingredients. The proportions can be very different. Typically, up to 60% malt barley alcohol can be found in a blend, but increasing this proportion makes the drink more valuable. The rest of the blended drink accounts for grain alcohols, from wheat, corn, rye. It is believed that they cannot provide a quality comparable to that of barley alcohol. But blended whiskey is not necessarily worse than single malt, these are just different types of drink, everyone will find their own connoisseurs.

The main principle of single malt whiskey is the absence of blends, but for blended whiskey this is just the basis. Single malt whiskey is made from barley malt, there should not be any grain additives, except, perhaps, special exceptions. Such a drink is the standard of whiskey, but it is, of course, not cheap.

See also  iPhone Demo (iPhone display): what is it, is it possible to buy and how is it different from usual?

Customers should understand that they are paying for the high quality of the drink. For the manufacture of single malt alcohols, selected raw materials are used; a lot of time and attention is paid to the germination of grains and their drying. Manufacturers also carefully control the quality with the condition of the barrels, in which the elite drink will be aged for 10-12 years. There are four varieties of single malt whiskey (indicated on the label):

How to blend whiskey correctly? 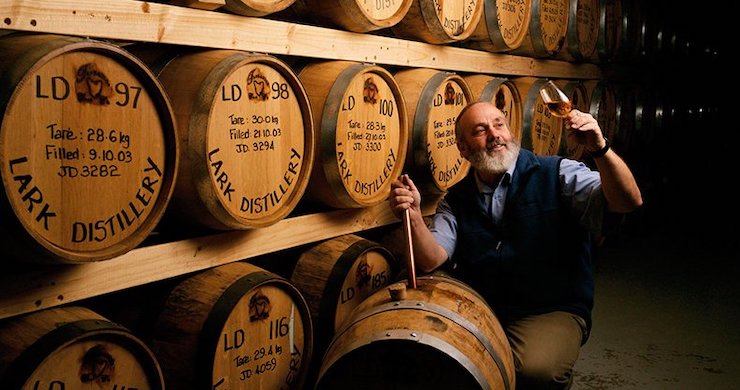 You can’t just mix different alcohols. Making a quality blended whiskey is a complex art, no less subtle than making a single malt drink. And the first stage for these two varieties is the same: malting, fermentation and distillation of barley. Other crops are affected by similar processes. Then the finished alcohols are mixed. Taking into account that the quality of liquids does not always coincide, the manufacturer achieves stable taste characteristics that remain unchanged over the years. At the final stage of the production of blended whiskey, the drink is aged in barrels. The Scotch Whiskey Association identifies several types of blended drink:

♥ BY THEME: “Spanish shame”: what does this expression mean and how did it come about?

The most famous brands of blended whiskey 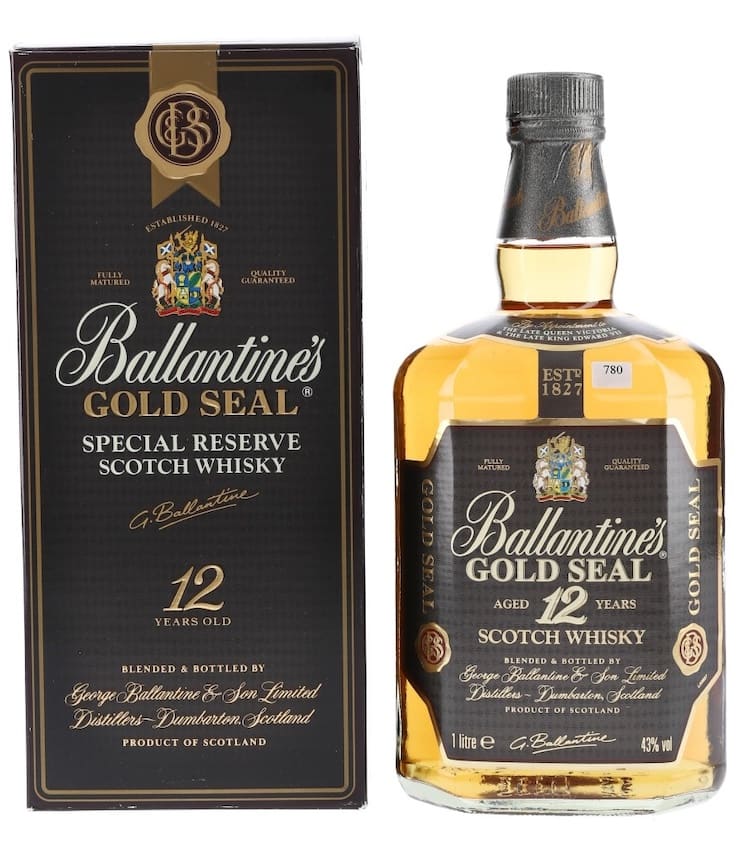 What should you drink blended whiskey with?

Single malt whiskey excludes the use of any additional components, perhaps, perhaps, sparkling water, and even then – served separately. But blended varieties can be mixed with ice, cola, which is generally considered a classic, and ordinary water. You can use lemon or cranberry juice, in a 1 to 2 ratio to whiskey. Cheese will work well as an appetizer, it can be gouda, cheddar, Swiss cheese, as well as dark chocolate and a variety of snacks: chips, nuts. And smoked meats go well with blended whiskey.

See also  Which microSD to buy: what is the difference between SD, SDHC, SDXC formats and how to choose the right memory card