Which of us did not like to watch action movies in childhood, with chases, explosions and gunshots. The skill of the directors is to make the picture as reliable as possible. The same shots should sound like real ones, regardless of the type of weapon. It is obvious that live ammunition is not used on the set – it is not safe, an alternative is used – blank cartridges. 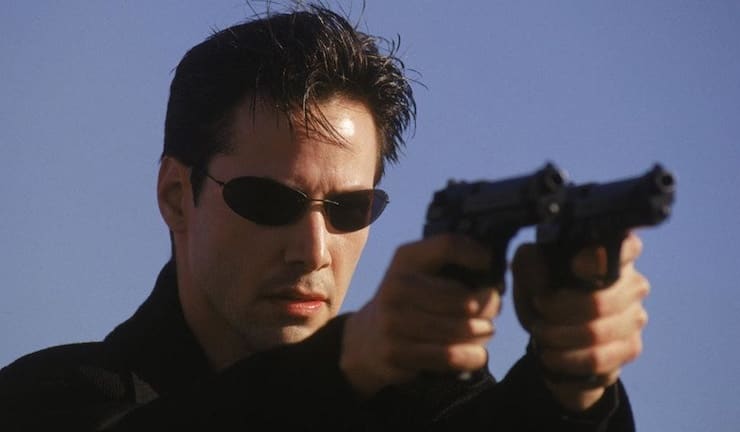 ♥ BY TOPIC: What is the difference between diesel and diesel?

What are blank cartridges?

Blank or, as they are correctly called, light-noise (light-sound), cartridges are needed due to their harmlessness. When fired, they create a complete illusion of a formidable shot, but the bullet does not fly anywhere. Light-noise cartridges are especially popular in the film industry – this is where 80% of all production goes. Sometimes such charges are delivered to the theater, where, as you know, even a gun hanging on the wall can go off.

Useful blank cartridges when learning to shoot. The loud effect of the shot is similar to a live charge, which allows you to get used to the harsh sound, fire effect and handling of weapons in principle.

There are many areas of application for blank cartridges, these are not only cinema, but also ritual, signal shots. Yes, they can come in handy in everyday life. So, if you shoot into the air from any weapon, then the light accompaniment and the acoustic effect can scare away an aggressive person or animal. There is no risk of killing the attacker – in such a cartridge there is no striking element, the same bullet. 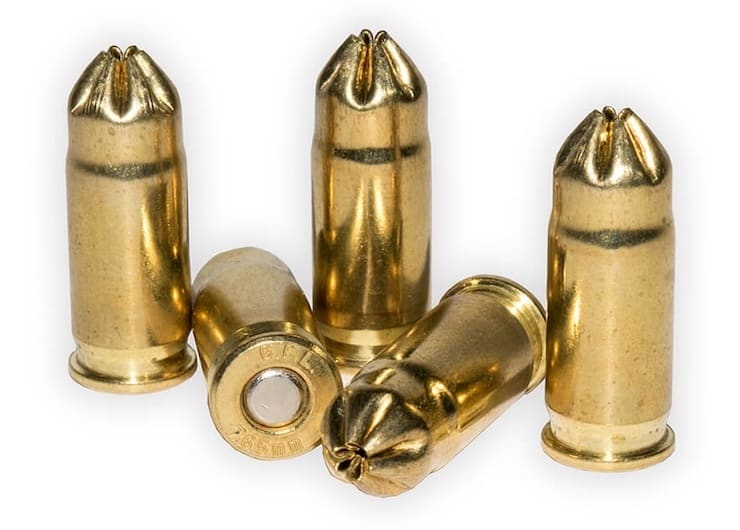 But the difference from a live cartridge is not only in the absence of a bullet and a rolled cartridge case, but also in the mass of the powder charge. This makes sense, since a chilled weapon can be damaged due to excess gunpowder. But its decrease does not affect the effectiveness of a single shot. And the principle of operation of a flash-noise cartridge is essentially no different from a combat one. 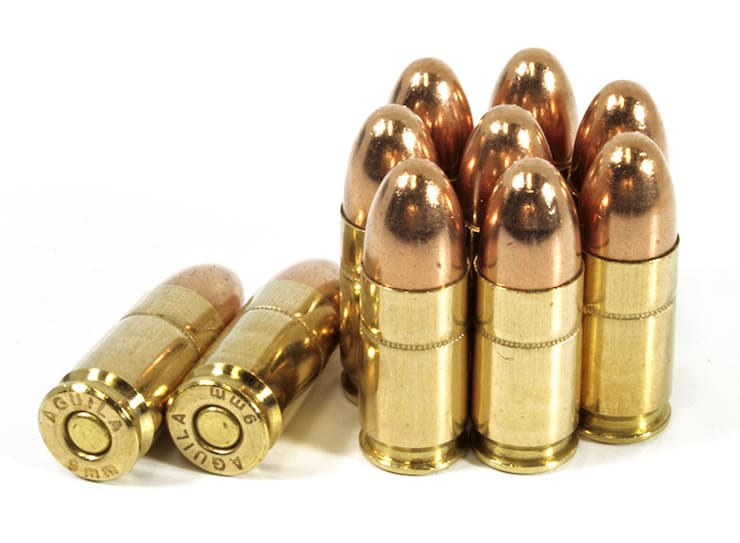 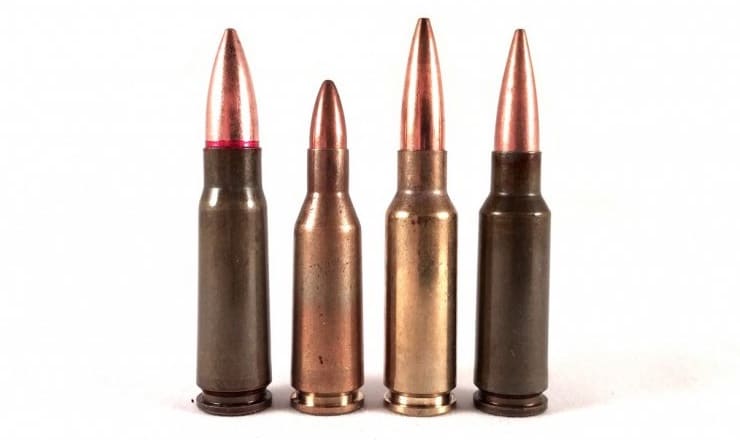 The impact of the striker on the primer causes ignition of the powder charge. After the powder ignites, gas is released, which pushes the bullet out of the case. But it is not in a blank cartridge – gases escape into the muzzle, creating the same visible effect of a shot. Sometimes blanks can be accompanied by a special bullet made of brittle, self-destructive and molded plastic. For a shot, its strength is enough, but when the gunpowder burns, the bullet turns into dust.

♥ BY TOPIC: The founders of Adidas and Puma are brothers: the story of the creation of two companies.

Can you kill with a blank bullet? 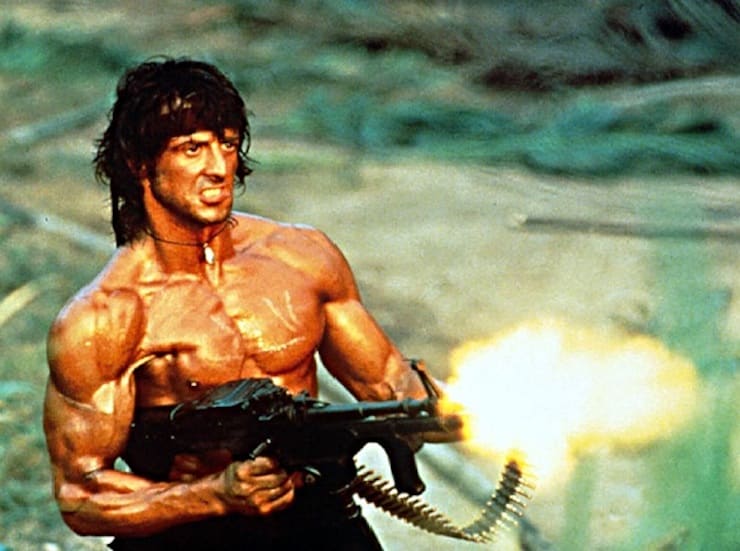 Shooting blanks in the movies

Traditionally, it is considered that blank cartridges are a safe replacement for live ones. Light-noise charges can be freely purchased, no special permits are required for this. Nevertheless, even they can cripple a person, and even kill.

To begin with, it is worth mentioning the different designs of blank cartridges. They can be either with or without a cap. The plug is a fragile part that is placed in the muzzle of the sleeve and, when fired, burns out in the very barrel of the weapon. But some weapon models require a cartridge of a certain length, for example, the AK-74. For this machine, a blank cartridge comes with a plastic bullet, it is completely destroyed only after 15-20 meters of flight. Obviously, this can pose a danger to life, although the damaging potential of a plastic bullet is much less than a lead one.

If there is no plug in the blank cartridge, then the muzzle of the sleeve is crimped in the shape of an asterisk. Obviously, in this case, no solid objects fly out of the barrel. But there is another danger, it is carried by powder gases. 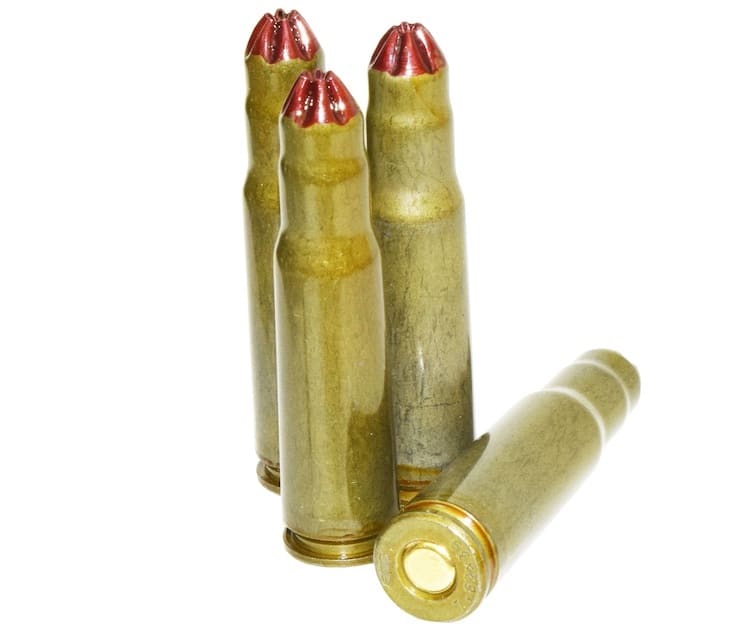 Even if there is no bullet in a blank cartridge, even a plastic one, hot gases fly out of the bore at great speed. In fact, this is supersonic with rates of 350 m / s. At this speed, contact with gas is dangerous. So, if the distance to the weapon is small, no more than a meter, there is a threat to life from a single shot.

One day a tragic story happened. According to the script, the actor who played in the play was supposed to commit suicide with a shot in the chest. To do this, the props prepared a pistol with a blank cartridge. Obviously, a powerful blow for the artist was fatal – a broken rib led to a heart injury.

So blank cartridges, although they can effectively replace combat ones, are also dangerous under certain conditions, which is worth knowing about.