Even 10 years ago, several people were sure to check their phones when the “Nokia Tune” melody started playing at a bus stop, in a queue or in a store. Now a similar situation occurs with the first sounds of the two most popular iPhone ringtones – “Marimba”, “Intro” and “Reflection”. 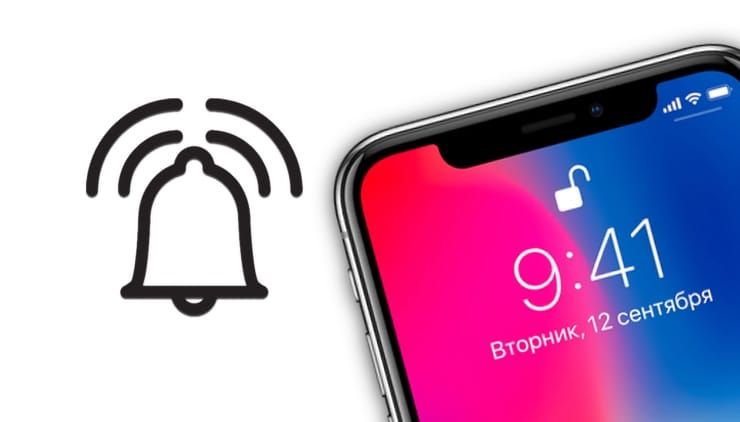 ♥ BY TOPIC: Ringtone (melody) on iPhone: how to make and install using a computer.

Indeed, a rare iPhone user installs excerpts from their favorite songs on the call, as the owners of Android devices do, preferring laconic standard melodies. However, if you wish, you can easily find their alternative versions to distinguish the “voice” of your gadget from the rest. A list of the best remixes and arrangements of “Intro”, “Marimba” and “Reflection” is attached below.

DJ Adi MetroGnome is not well known as the author of his own compositions, but he has a very popular YouTube channel, where viewers can watch the process of creating remixes of famous melodies, including “Marimba”.

Another processing of Adi MetroGnome. This time on the main theme of the Game of Thrones series:

A more original version of the same ringtone was presented by guitarist Jack Fliegler, who created a variation of the famous melody in the style of “heavy metal” and independently recorded it in his studio using three guitars and a drum kit.

♥ BY TOPIC: How to make and install a ringtone (ringtone) on any iPhone without a computer right on the device?

See also  How to turn off vibration alarm on iPhone

The little-known band Mars Argo from California used “Marimba” as a base sample for their song “Don’t Call Me”. The song itself does not cause delight, but the presence of familiar sounds brightens up the impression.

♥ BY TOPIC: 9 examples of using the iPad as a musical instrument.

A very original performance of the ringtone with a guitar, violin, maracas, a glass of water and other instruments and objects.

And here is how the same couple processed the “Entry” ringtone using professional equipment.

Another interesting option to set as a ringtone, perfect for fans of gangster “hip-hop” in DMX and 50 Cent style.

YouTube user Shubham Sony has compiled a small collection of the latest remixes of Intro.

A beautiful, funky solo rendition of the remix titled “Is That My iPhone?” (“Is this my iPhone?”) To the “Intro” ringtone.