The consulting firm Mercer annually presents an index of the quality of life in cities around the world. We invite you to familiarize yourself with the 2019 report. 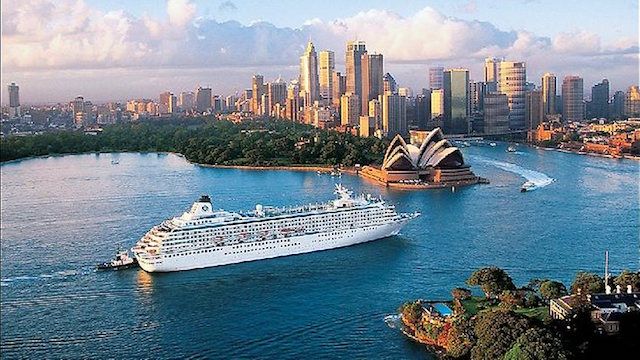 The index itself is compiled for international companies, which, on its basis, adjust the salaries of employees working in other countries. The report includes 450 cities, the rating of which depends on the following parameters:

The list contains cities of 230 different countries. And despite popular belief, the first places in the rating are by no means occupied by New York and Paris.

♥ BY TOPIC: The first bicycle: history of creation, evolution of design (photo).

28 cities in the world with the highest living standards 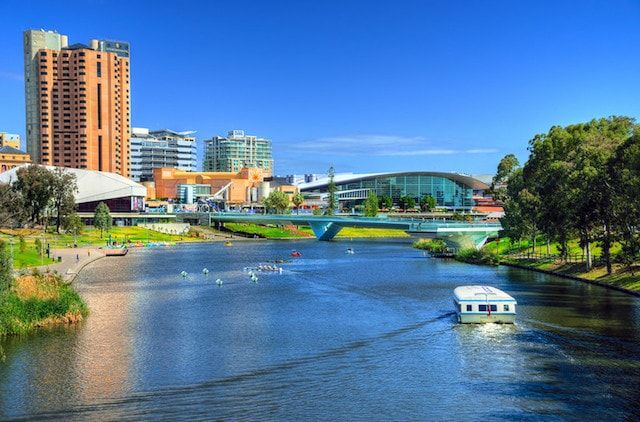 The administrative and commercial center of the state of South Australia. The city is widely known for its wonderful beaches, which are visited by thousands of tourists every year. 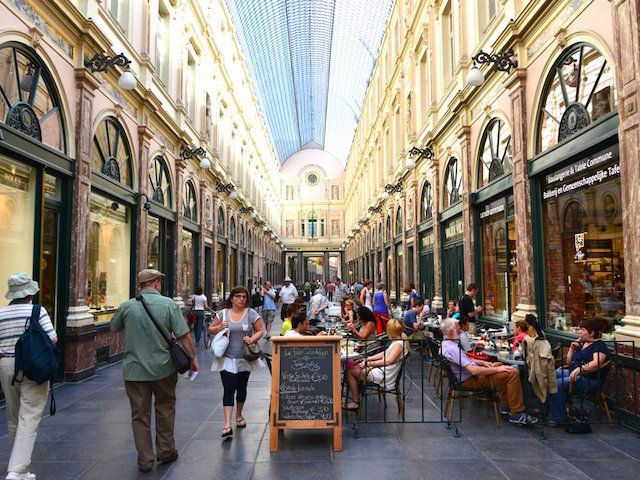 The capital of Belgium is incredibly clean, with a rich selection of high-end restaurants, museums and beautiful parks. 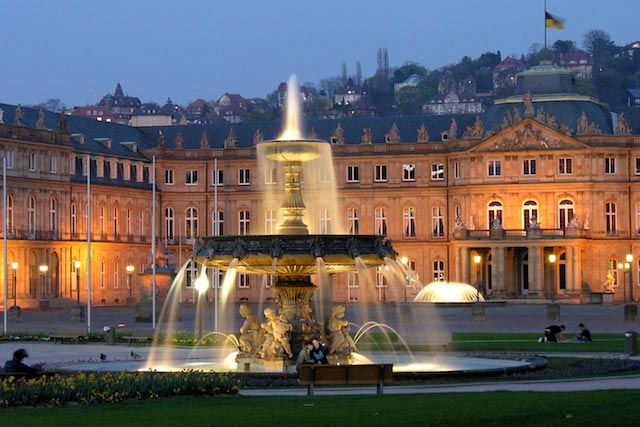 The industrial center of the country. It is distinguished by a high level of employment of the population and a favorable economic atmosphere. 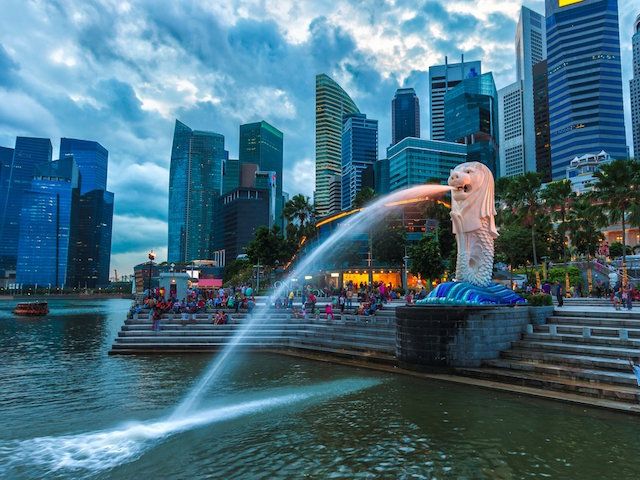 This island nation is one of the richest in the world, yet boasts a high level of education and low crime rates.

♥ BY TOPIC: 10 mistakes that made you still not successful. 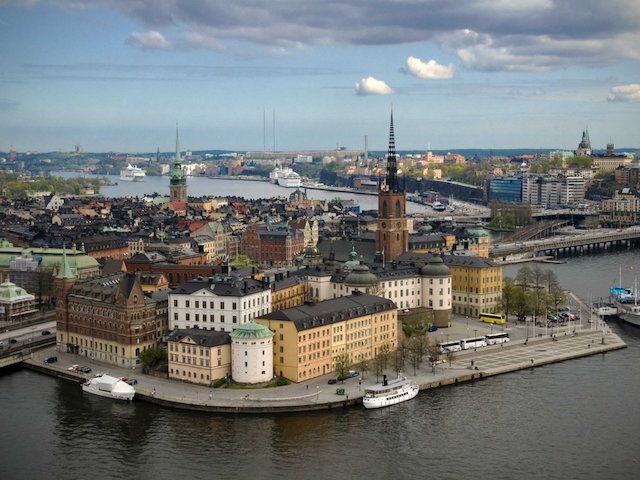 It is touted as one of the best cities in the world in terms of quality of life. Differs in low unemployment, careful protection of the safety of citizens and measures to protect the environment. 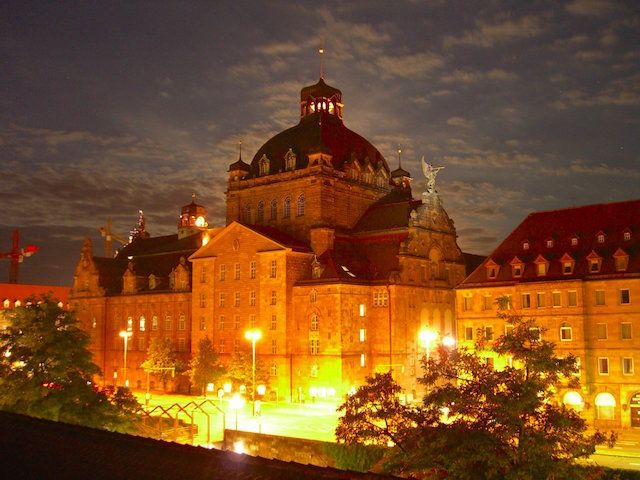 Historic center of Germany. It is remarkable for its picturesque views and active nightlife. 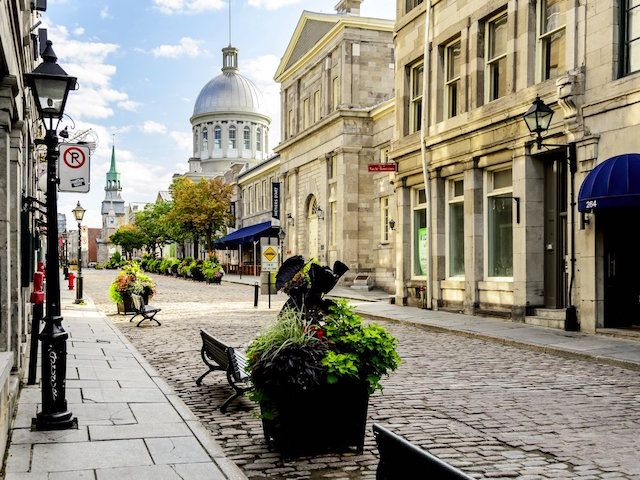 According to the report, the French-speaking city is notable for its booming trade sector.

♥ BY TOPIC: 8 interesting examples of landscape design to manipulate the behavior of citizens on the street. 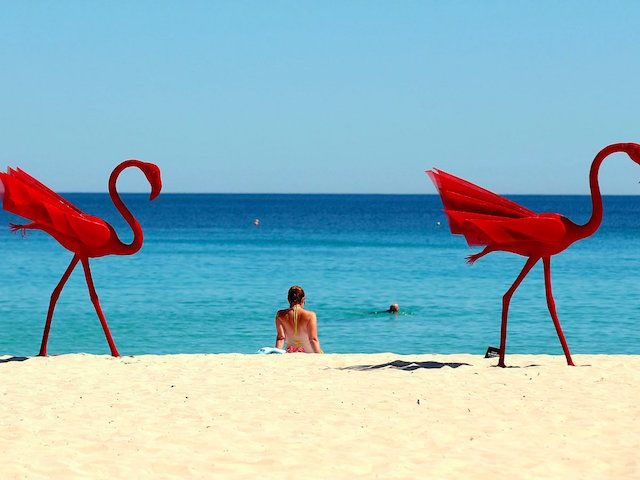 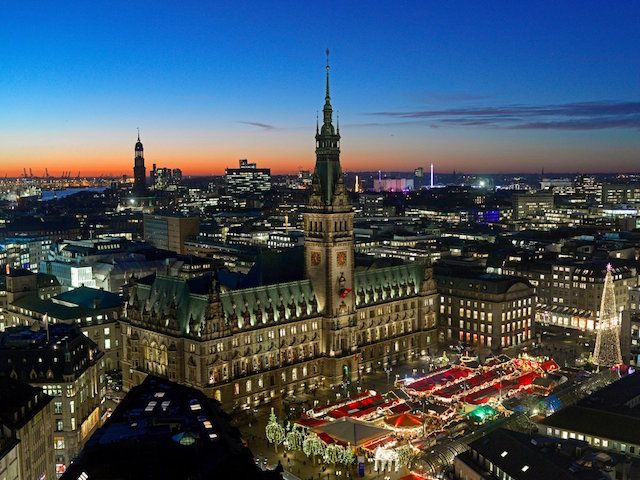 A large city that is a center for media and industry. It also houses one of the oldest banks in the world – Berenberg Bank.

♥ BY TOPIC: How vegans differ from vegetarians. 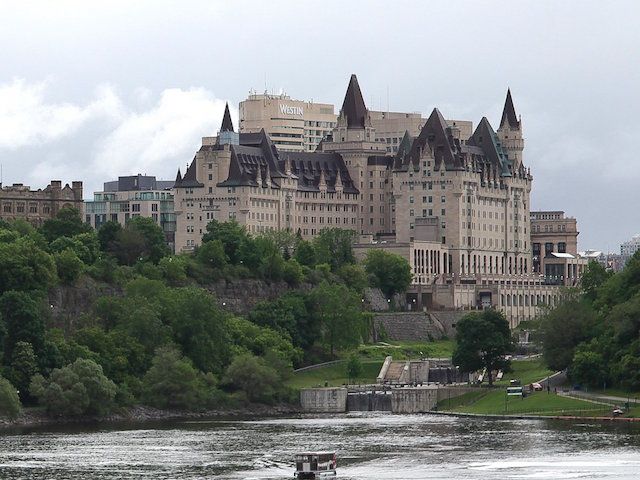 A city with many universities, scientific and cultural centers. It is listed as a UNESCO World Heritage Site.

♥ BY TOPIC: Hernia, Preservative, Сrest, Absent and other 60 English words that are often translated incorrectly. 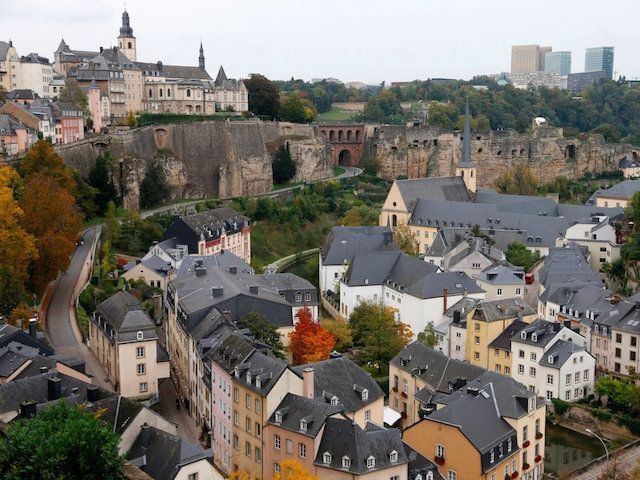 A tiny but wealthy country bordering France, Germany and Belgium. It is known for its loyal financial legislation, thanks to which it attracts the attention of the mighty of this world, who do not want to pay taxes to their native states. 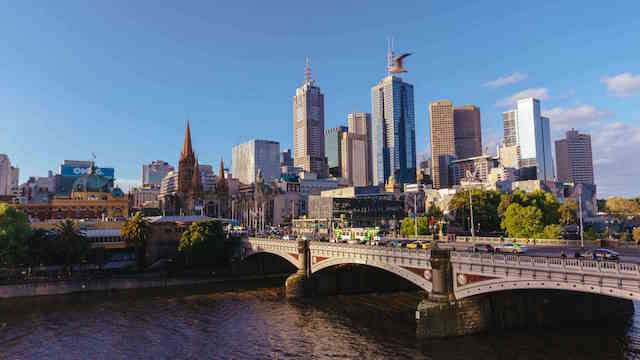 A city with one of the highest levels of education and a quality healthcare system. It is also a well-known tourist center, which makes it attractive not only for leisure foreigners, but also for representatives of the entertainment industry. 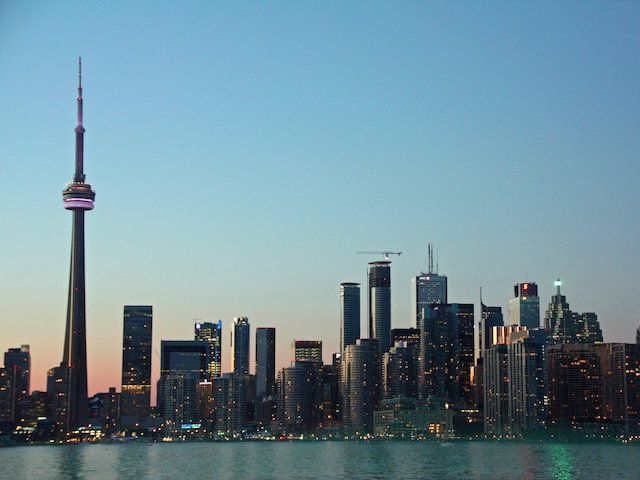 Financial center of Canada. The city is home to the head offices of the country’s five largest banks. Also in Toronto, an annual film festival is held, the guests of which are revered as an honor to be many American and European “stars”. 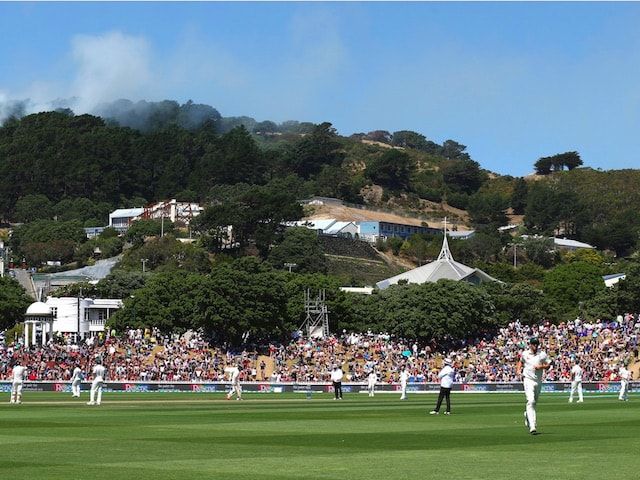 The capital of New Zealand is good for its climate and excellent weather. It is the second largest city in the country in terms of population.

♥ BY TOPIC: Animals and insects, or 30 reasons not to go to Australia. 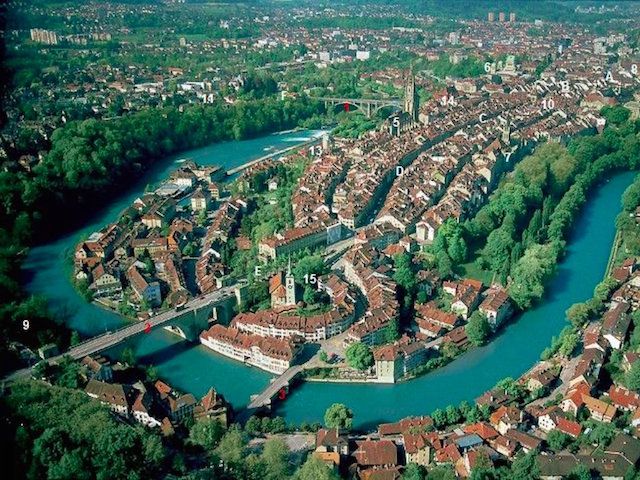 Bern is the second safest city in the world, according to a Mercer report. It is notable for a developing technology sector and a low unemployment rate (about 3.3%), which makes the city one of the most comfortable to live in.

♥ BY TOPIC: Carat is how many grams, or how to determine the weight of a gem and the fineness of gold in carats. 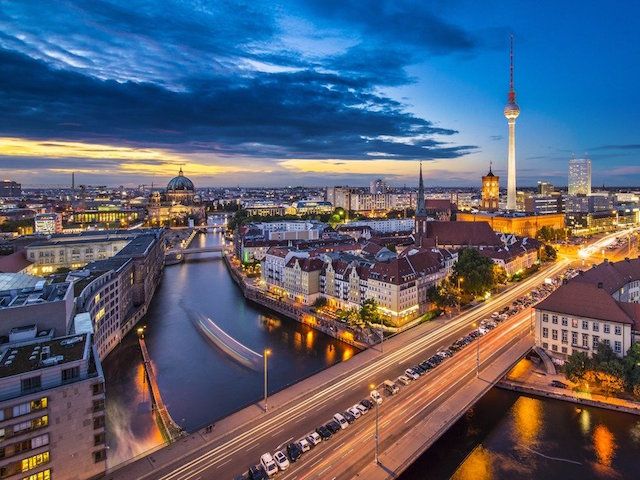 The capital of Germany boasts an excellent combination of living standards and personal safety, as well as a high standard of housing and broad employment prospects. 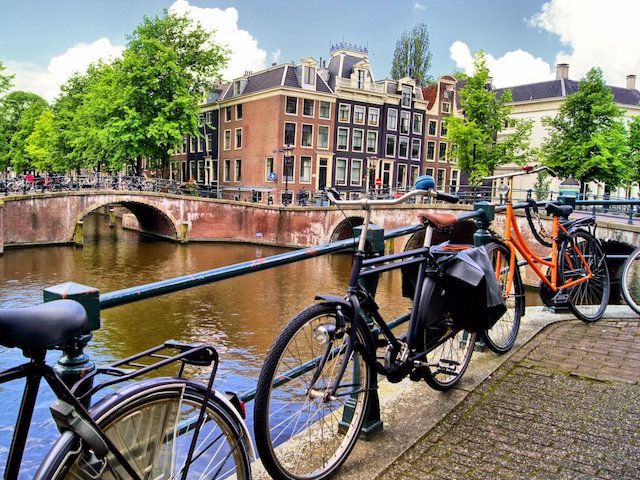 A great option for both work and leisure. There are many opportunities to have a good time, as well as personally see and get acquainted with all the diversity of races, nations and cultures. Do not forget about freedom of opinion, which does not in the least interfere with the general favorable atmosphere.

♥ BY TOPIC: Hell for a perfectionist: 50 photos that destroy harmony.

From year to year, the city occupies higher and higher places in the list. The reason for this is the growth of the financial well-being of its inhabitants, as well as a high level of culture and wonderful natural conditions.

♥ BY TOPIC: How many GB of memory can the human brain remember? 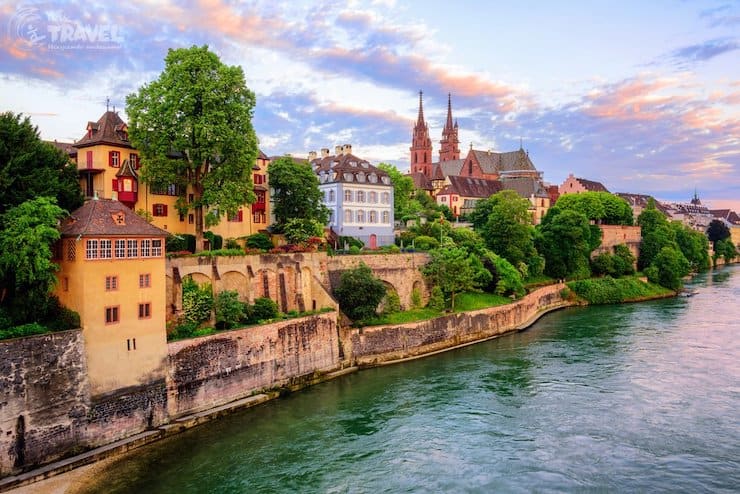 A large trade, financial and cultural center. The city is the capital of the Swiss chemical and pharmaceutical industry. Basel is located on the banks of the Rhine River, in a valley between the Jura and Black Forest mountains, near the border of Germany and France.

♥ BY TOPIC: How many years do trees live (table). 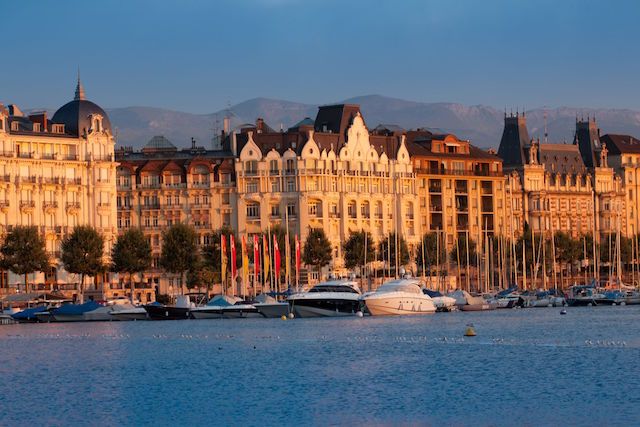 Diplomatic center of Europe. As a rule, it is inhabited by wealthy people with a high social status. It is safe to say that this is one of the few cities in the world where you can feel completely safe. In addition, Geneva is also famous for the fact that its inhabitants are the most educated in the country.

♥ BY TOPIC: Why is wine dry, or which wines are called dry and which are sweet? 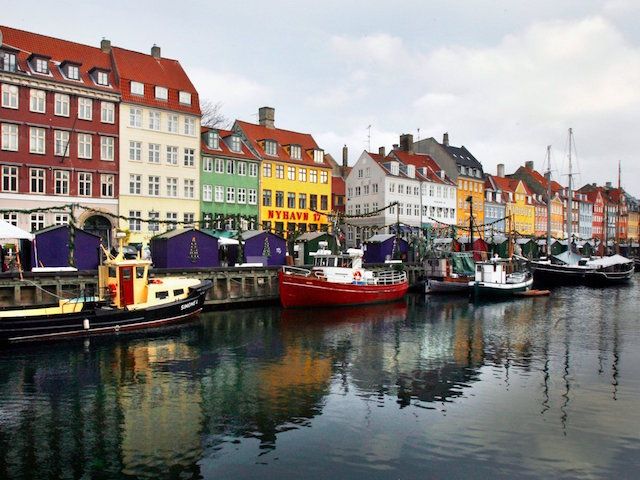 Copenhagen was created as an ordinary fishing village, but now this garden is rightfully considered one of the best in terms of quality of life and level of safety. 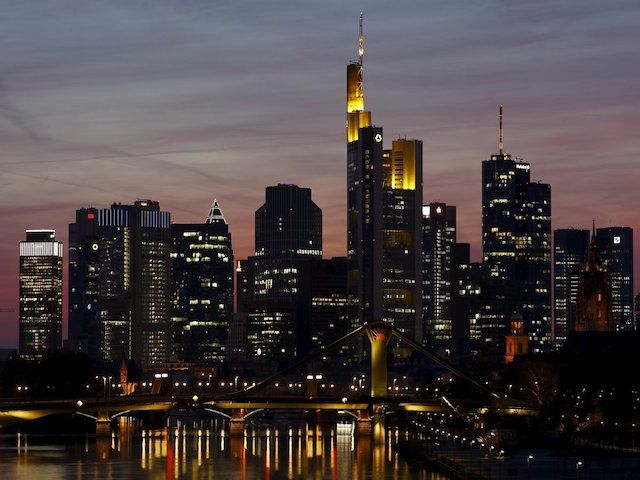 The commercial center of Germany, renowned for its numerous exhibitions. 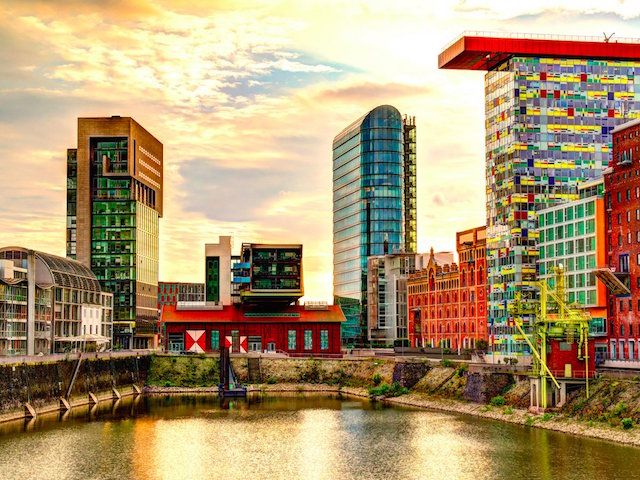 The German fashion capital is also notable for its cultural life. Mercer gave the city high marks for almost every item.

♥ BY TOPIC: 35 of the best optical illusions that have become internet memes. 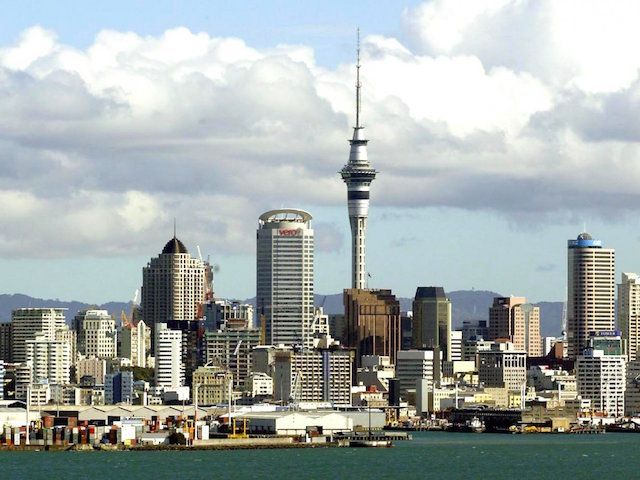 A picturesque area, a favorable state of the economy and ensuring a high level of safety for city residents. 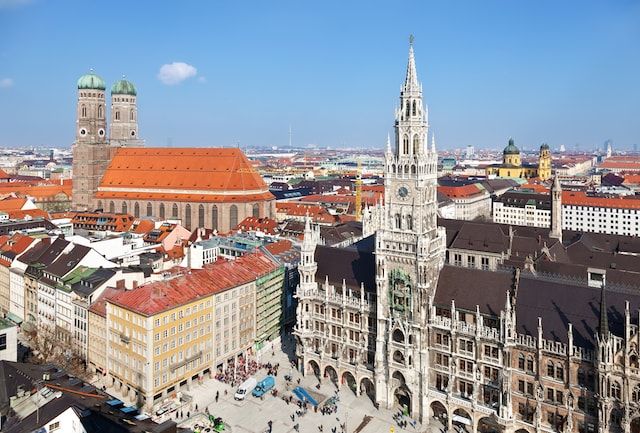 An example of German pedantry – every year this city is in the top ten of the Mercer list. This is due to the high living conditions supported by the Munich administration.

♥ BY TOPIC: 10 smallest countries in the world. 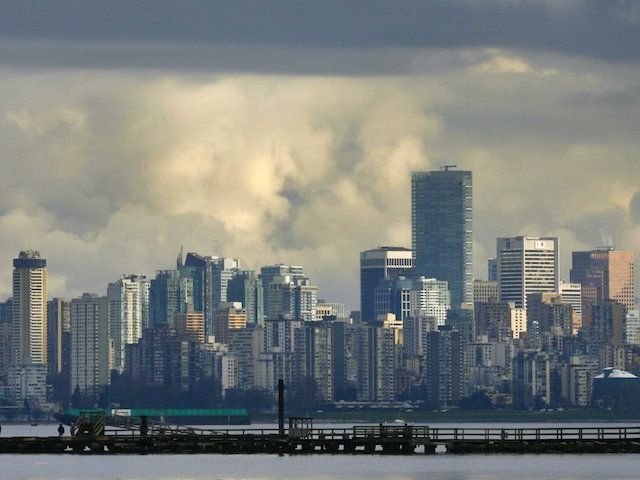 Not a city, but an ethnic cocktail. More than half of the residents are from other countries. 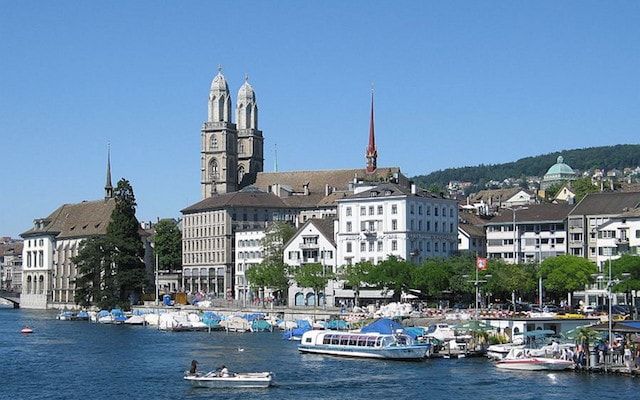 The city is regularly included in the lists of the best places to live and for good reason. In the economic and cultural center of Switzerland, millionaires and billionaires of all nationalities, without exception, regularly buy up real estate.

ON THIS TOPIC: “Spanish shame”: what does this expression mean and how did it come about? 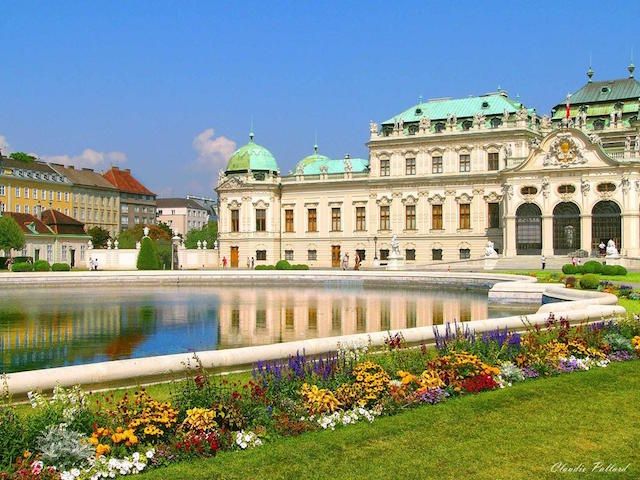 Vienna has been on the list for over 10 years in a row. The reason for this is a stable economic situation, a high level of safety and rich prospects in building a career.

See also  15 most beautiful Apple Store in the world