The automatic app update feature was first introduced in iOS 7. As soon as a new version of a program is released, the system downloads and installs it without asking the user for permission. On the one hand, automatic updating is very convenient, since you do not have to constantly perform the same procedure. 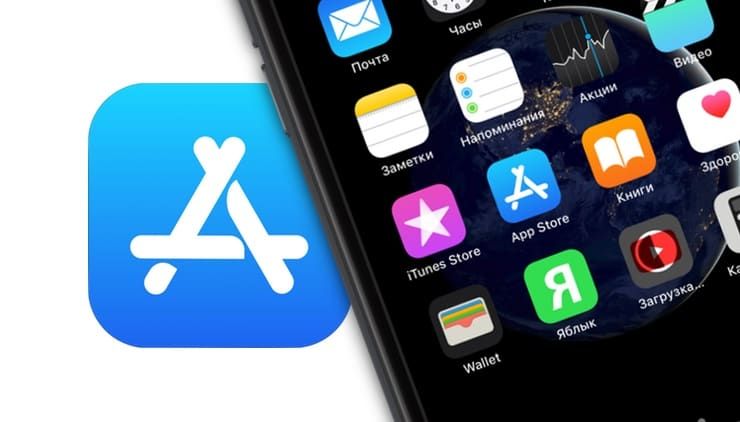 On the other hand, some iPhone and iPad owners may not like the lack of a sense of control over what is downloaded to the device. If desired, the user can disable the automatic update feature. To do this is quite simple.

How to Enable/Disable Auto Update Feature in iOS

one. Open the appSettings“.

3. Activate or deactivate the items “Applications” and “Software updates» in the subsection “Automatic Downloads”. 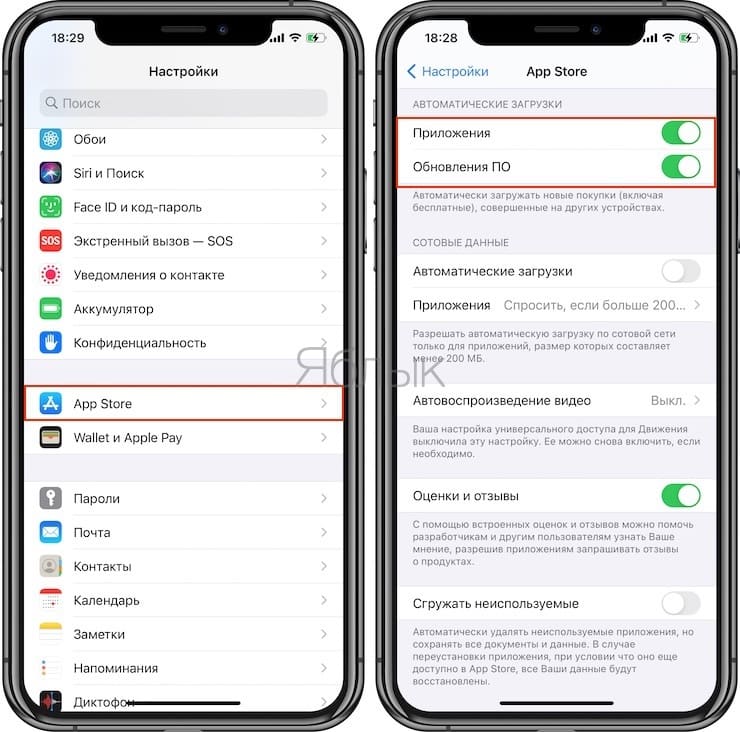 There is also a solution for those who want to use the automatic update function, but do not want to spend mobile data. The developers have provided the ability to automatically update only when connected to a Wi-Fi network.

Note: Apps update automatically when you connect your iPhone or iPad to the charger.

To turn off automatic updates when using cellular data, deactivate the toggle switch “Automatic Downloads” in the subsection “Cellular Data“. 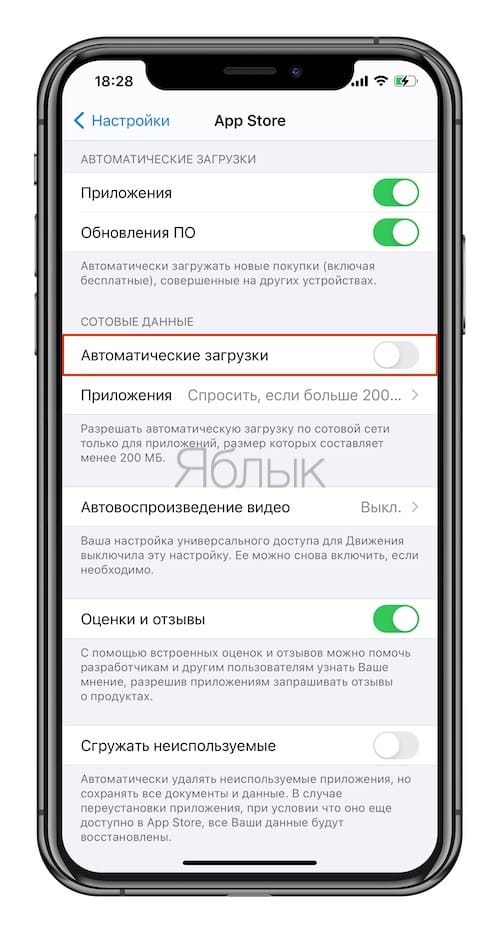 Now applications will be automatically updated only when the smartphone is connected to Wi-Fi, and you won’t have to think about the safety of mobile traffic once again.

Unfortunately, the developers did not provide for the possibility of selective automatic updating, so it will not work to configure this feature for any specific applications.

See also  Private Site on iPhone and Mac: What is a feature for?

In general, automatic updating is a rather useful thing, but sometimes it makes life difficult for the user. As a rule, in new versions, application creators fix the shortcomings of previous releases, but sometimes updates still contain bugs that can degrade the iPhone or iPad.