Users are often wary of magnets lying near electronics. Someone told us, or we saw it ourselves: these things can easily distort the image, or even permanently break expensive gadgets. But is the threat really that great? 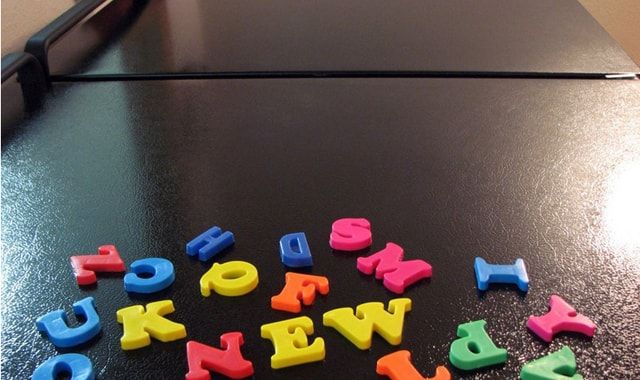 Imagine a situation: magnets were bought as a present for a child. In less than an hour, these gizmos are near the computer, near the smartphone, near the TV … Dad’s many months’ salary is under threat. The father of the family takes the “magnets” and throws them on the far shelf, but then he thinks: maybe not everything is so scary?

This is exactly what happened to DigitalTrends journalist Simon Hill. In search of the truth, he decided to turn to experts.

“People have such ideas from old electronic devices – for example, CRT monitors and televisions, which were sensitive to magnetic fields. Placing a strong magnet near one of these devices could distort the image. Fortunately, modern TVs and monitors are not that sensitive. “

♥ BY THEME: How to come up with complex passwords correctly and not forget them – advice from a hacker. 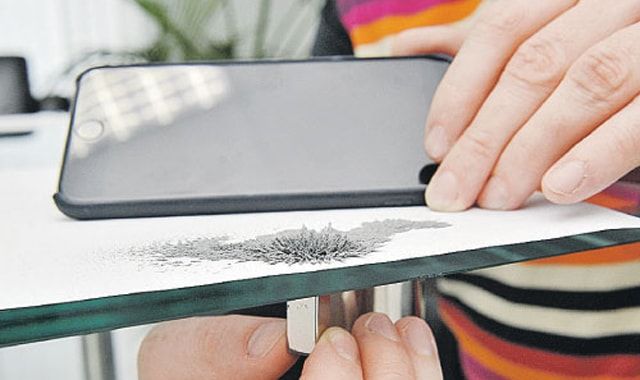 “The vast majority of the magnets you encounter every day, even some of the very strong ones, will not negatively impact your smartphone. In fact, there are also several very small magnets inside it that are responsible for important functions. For example, Apple Watch uses wireless magnetic induction charging. “

But it’s too early to relax. Matt warns that magnetic fields can still interfere with some sensors – notably the digital compass and magnetometer. And if you bring a strong magnet to your smartphone, the steel components will magnetize. They will become weak magnets and prevent the compass from calibrating correctly.

See also  Why iPhone won't charge from a USB port of a computer, a power bank, or charging turns off after an hour

Don’t use a compass and think it doesn’t concern you? The problem is that other, sometimes very necessary applications need it. For example, Google Maps compass is required in order to determine the orientation of the smartphone in space. It is also necessary in dynamic games. For the owners of the latest iPhone models, magnets can even interfere with taking pictures – after all, the smartphone uses optical image stabilization. Therefore, Apple does not recommend that makers of official cases include magnets or metal components in their products.

Next in line are hard drives 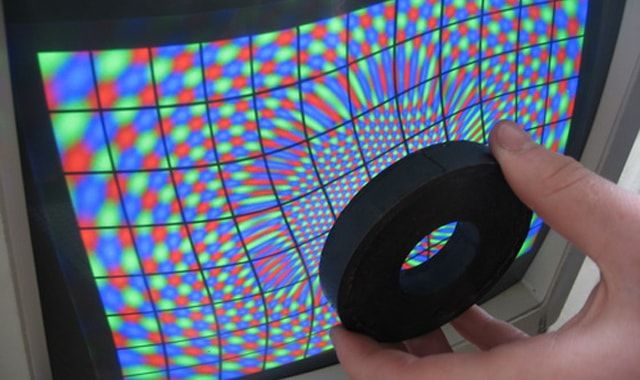 The idea that magnets can easily destroy the contents of an HDD is still very popular today. Suffice it to recall an episode from the cult series Breaking Bad, where the main character Walter White destroys digital dirt on himself with a huge electromagnet. Matt takes the floor again:

“Magnetically recorded data can be damaged by magnets – this includes things like cassettes, floppy disks, VHS videotapes and plastic cards.”

And yet – is it possible what Brian Cranston’s character did in real life?

“In theory, damaging a hard drive is an incredibly strong magnet, if you bring it right up to the surface of the drive, it’s possible. But the hard drives contain neodymium magnets … a regular-sized magnet will do the trick. If you, for example, attach magnets to the outside of your PC’s system unit, this will have no effect on the hard drive. “

And if your laptop or PC runs on an SSD, there is nothing to worry about:

“Flash drives and SSDs are not affected even by strong static magnetic fields.”

At home, we are surrounded by magnets, says the expert. They are used in every computer, speaker, TV, motor, smartphone. Modern life would be simply impossible without them.

See also  TOP 20 worst passwords on the iPhone, with which 25% of all Apple smartphones are cracked + Poll

Perhaps the main danger posed by strong neodymium magnets is the danger of being swallowed by a young child. If you swallow several at once, they will be attracted to each other through the intestinal walls, warns Matt. Accordingly, the child cannot avoid peritonitis (inflammation of the abdominal cavity – ed.), And, therefore, immediate surgical intervention.