Each time, releasing the next flagship smartphone model, the manufacturer advertises all its advantages in the hope of forcing users to replace their outdated device with a new one: faster, with an improved screen, camera and new “chips”. 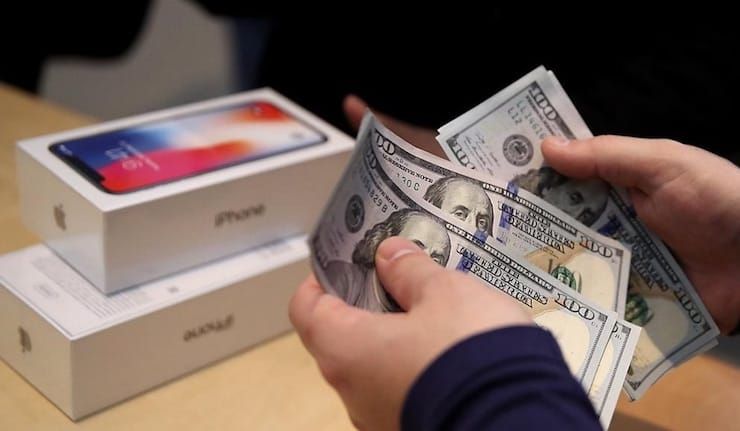 ♥ BY TOPIC: Contact photo when calling in full iPhone screen – how to do?

But for some reason, users are in no hurry to abandon their devices and change them for the next iteration. According to statistics, the average user changes his iPhone for a new one every 3 years.

However, Bernstein mobile analyst Tony Kakkonagi noticed an increase in the average iPhone refresh cycle. Regular users have become less likely to update their smartphone models, and the lifespan of the gadget has grown from 3 years to 4.

The analyst sees clear reasons for the increase in the lifetime of the apparatus. Various programs of Apple itself contribute to this. So, the ability to replace the old battery with a new one clearly “revives” the device. It seems reasonable to users that it is still capable of performing its functions. And the constant increase in prices for new flagships cannot but scare away. 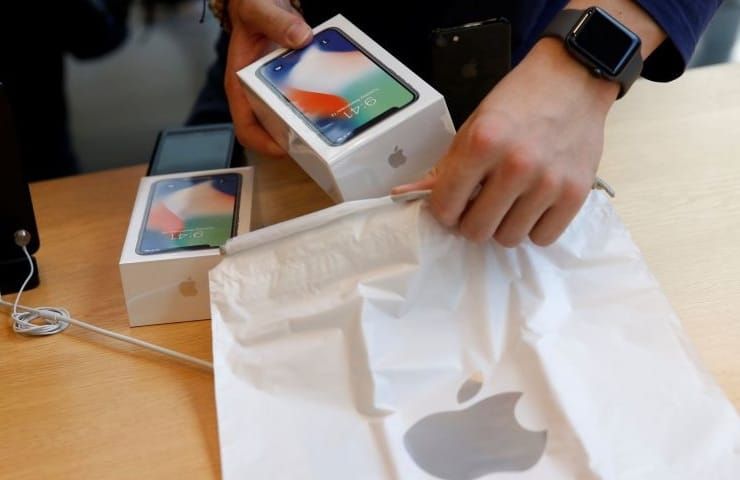 I must say that global smartphone sales are stagnating. It was not only Apple that faced problems, but also the influential Samsung. User reluctance to switch to new models can significantly affect the financial performance of manufacturers.

What manufacturers will do – change marketing, pricing policy, or curtail some programs – we will probably find out soon, but for now we ask you to take part in our survey and comment on your opinion: