On the eve of the start of sales of the first iPhone, Apple released a commercial that contained short scenes from famous films with famous actors. All the scenes were united by only one thing – in each of them, the hero answered the call with the word “Hello”. 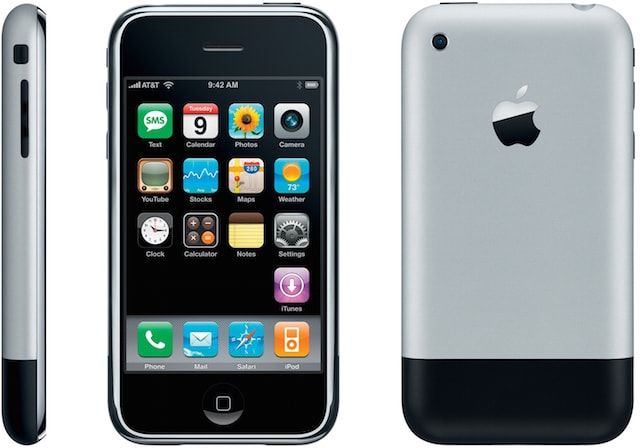 At the end of the video, the viewer is asked to say “Hello” in response to a call to a new iPhone. The advertisement is quite simple and the only thing that colors it is the number of good films “mentioned” by the creators of the advertisement. At the same time, do not forget that according to the rules of marketing, a new product must necessarily “light up” next to famous actors or models. Here, this prescription was not reproduced literally, and the authors of the video can already be praised for this. 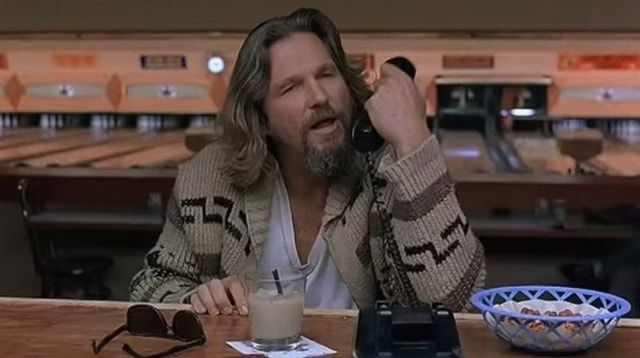 The ad premiered at the Academy Awards in February 2007, four months before the official launch of the first iPhone. You hardly remember this video and this is another reason why you can watch it. At the same time, while watching, you can count how many movies you know from the advertisements. We guarantee not that much.

At one time, the first iPhone was almost a design masterpiece. People bought a smartphone not so much for its features as for its looks and ease of use.

Apple, as it seems to us, keeps its brand up to now. Including in the creation of commercials.