In the books of human records, you can find references to both the largest people and the smallest. It is no secret that most often this is associated with certain diseases, which directly affect growth. It is pleasant to be on such a list, but, more often than not, it negatively affects the quality of life. But among such personalities there is one person who managed to visit both a dwarf and a giant. The fate of Adam Rainer turned out to be truly unique. 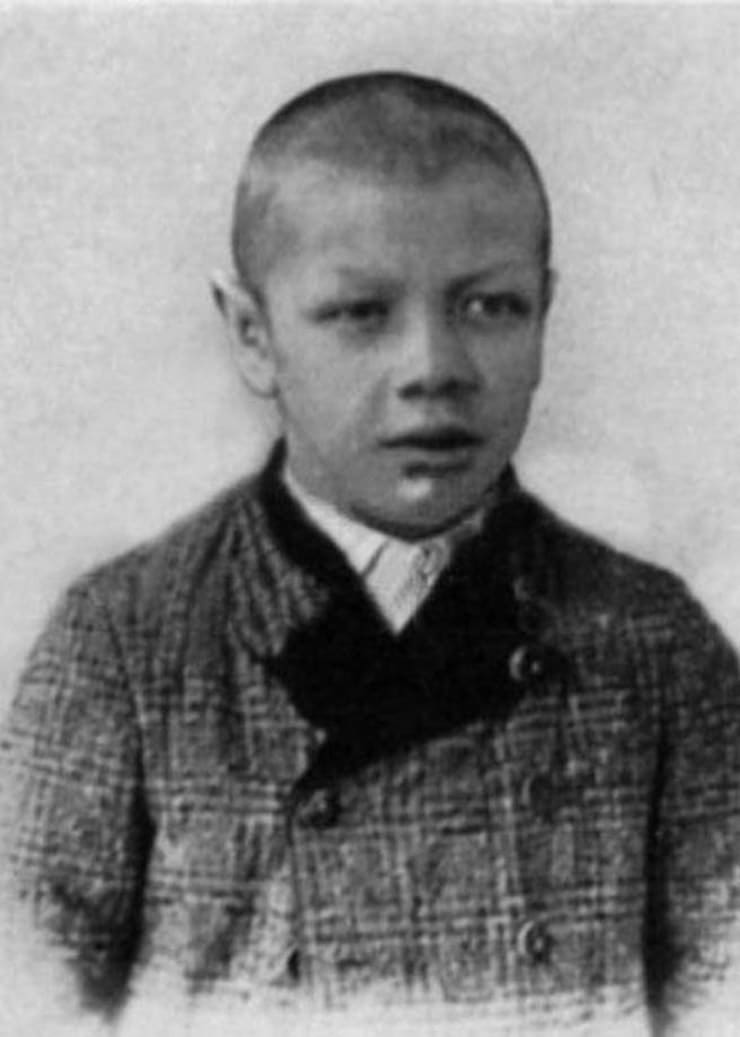 ♥ ON TOPIC: The tallest people on Earth in history + video.

Adam was born in Graz, Austria in 1899. The boy’s parents outwardly did not stand out in any way – his father’s height was 172 centimeters, and his mother was 165 centimeters. Adam had a brother, also of normal height. But Adam himself developed in a very unusual way. By the age of 18, it was time to serve in the army, but even in a war, a soldier with an increase of 122 centimeters turned out to be unclaimed. A year later, Rainer grew to 143 centimeters, but this was too little for the army. 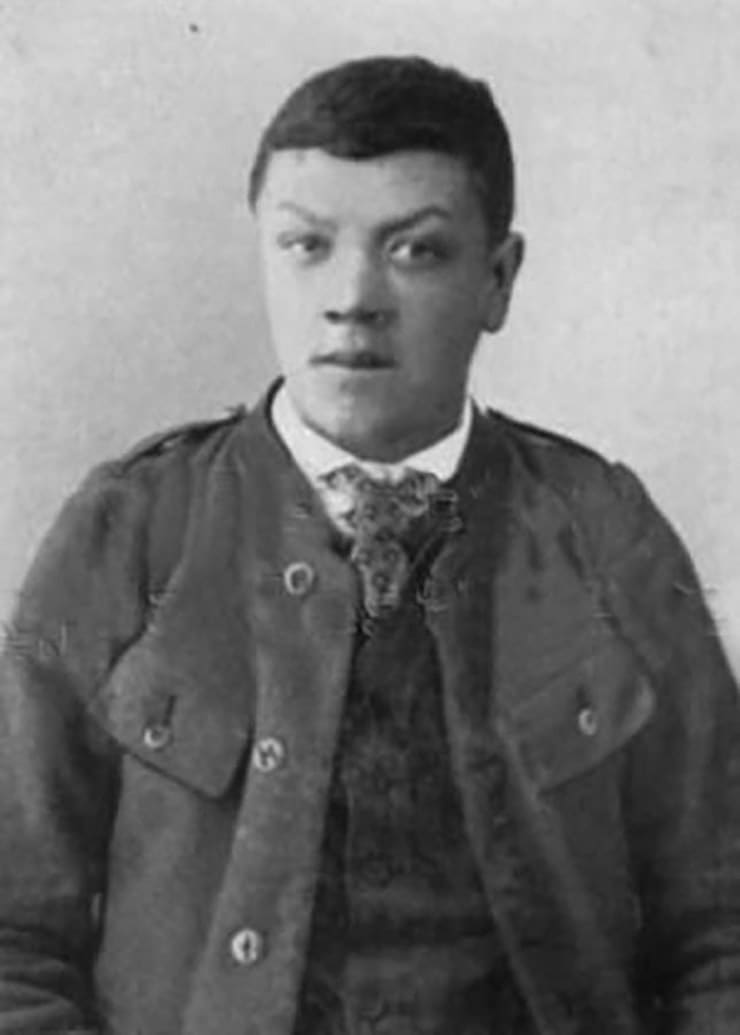 At that time, he was considered a real dwarf, for these people the height of a man usually does not exceed 147 cm.It is curious that, despite the modest height, Adam’s foot was disproportionately large – he needed size 43 shoes. By the age of 21, Rainer seemed to have stopped growing, only his feet stretched out even more – now up to size 53.

At the age of 26, something happened to the man’s body – it began to grow again, and very rapidly. Over the next 6 years, Rainer grew from 143 to 218 centimeters. He could have grown even more, but at the age of 26, Adam was diagnosed with severe curvature of the spine, kyphosis, and then the disease only progressed.

See also  What is HDR, Auto HDR and Smart HDR in an iPhone camera, should it be turned on, and how does it affect photo quality 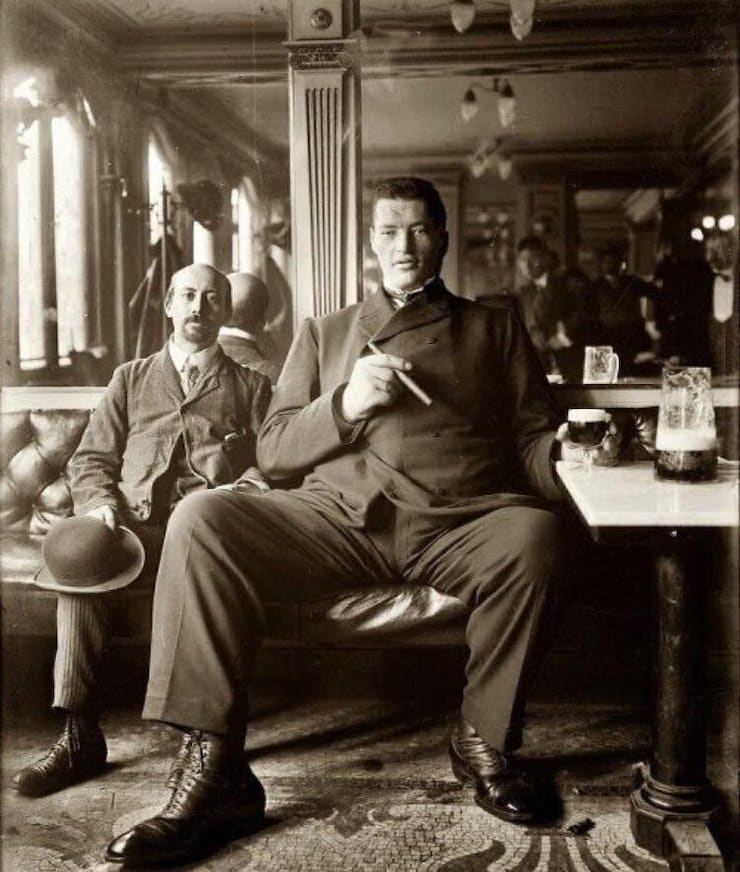 The giant was bedridden, where he spent the second half of his life. Moreover, at first he went blind in his right eye, the work of the second eye, his hearing deteriorated, and then the left ear stopped hearing. Doctors examined such an unusual patient and found a tumor on his pituitary gland. Obviously, this is what determined such a rapid growth in adulthood, as well as problems with hearing and vision. The tumor has transmitted the optic nerves and caused acromegaly, which appears due to the body secreting excessive amounts of hormones.

Adam Rainer had classic facial and body features for acromegaly. The man had unnaturally long arms and legs, his forehead and lower jaw prominently protruded. The lips were large and the teeth sparse. In 1930, it was decided to remove the tumor. A neurosurgeon, under local anesthesia through the nose, gained access to a hard-to-reach section of the brain. A benign adenoma was found and removed there. The procedure helped stop Rainer’s rampant growth, but it was too late. 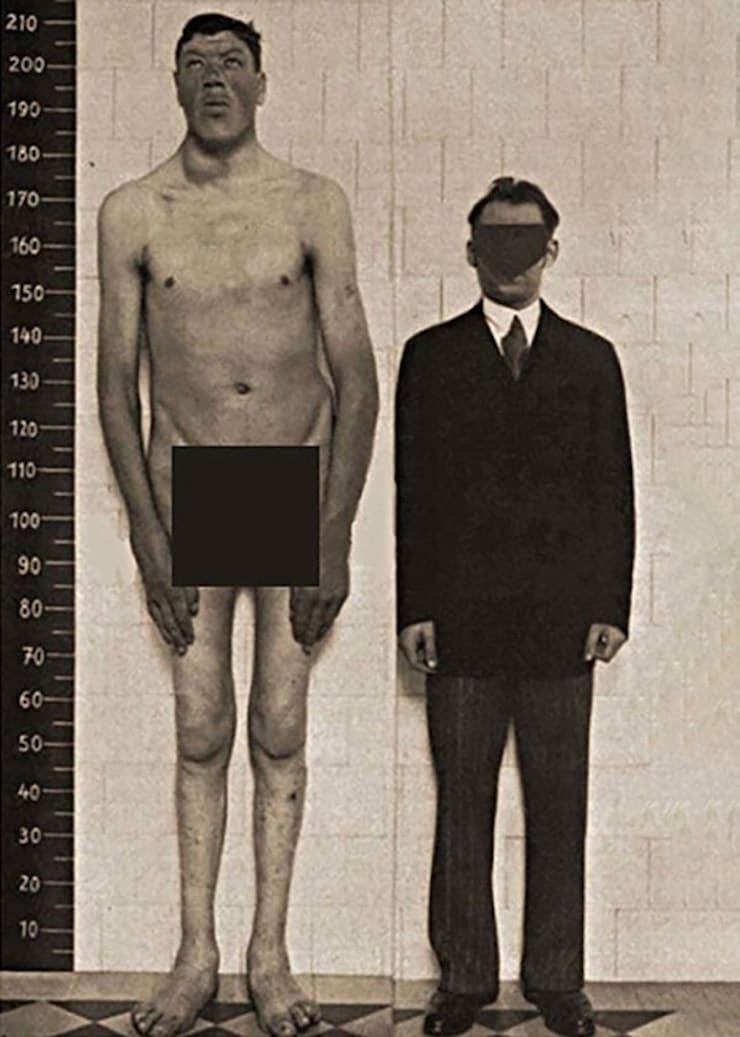 The Austrian continued to grow, although not as quickly. And at the same time, the spine was bent more and more. This went on for the last 19 years of the giant’s life. He could no longer stand on his own, he needed a lot of food, but Adam took it with difficulty. Obviously, the giant was experiencing not only weakness, but also headaches, numbness of the limbs, pain in the joints, and sexual dysfunction also developed. As a result, Adam Rainer reached a height of 234 centimeters by the time of his death in 1950. After death, the body of the unusual record holder, who managed to be a dwarf and a giant, was cremated.