One of the signs of a person who wants to seem educated is the use of fashionable and abstruse words. Thus, a person demonstrates both his vocabulary and knowledge base. Sometimes even the interlocutor is lost from the abundance of difficult and unfamiliar words: “And what is it all about?” But, wanting to seem smarter, you can get into a mess. After all, not everyone knows the exact meaning of some specific words. 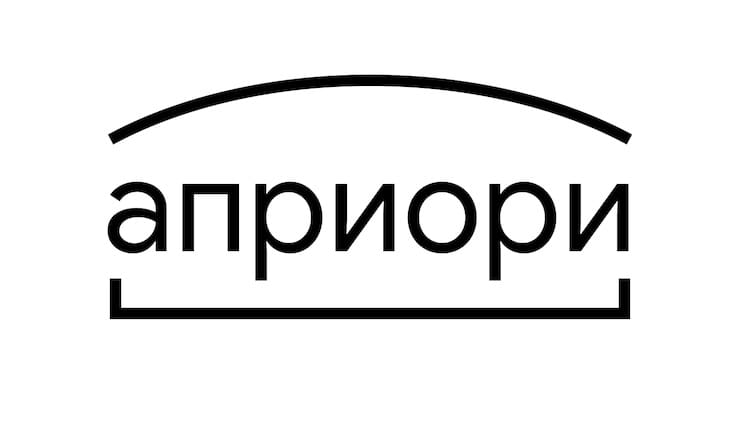 They are used on a whim, in a seemingly suitable place. To prevent this from happening to you, we will tell you about one such word – a priori. Having become acquainted with its origin, we will find out its exact meaning and possibility for use.

♥ BY TOPIC: What is a default in simple words.

Where did the word a priori come from?

You will hardly be surprised if you learn that the word “a priori” is of Latin origin. There “a priori” literally means “from the previous one.” And in our language we use this word in the meaning – something known to everyone, which does not require proof, by default. For example, a priori there are 7 days in a week. It is difficult to argue with this and certainly not worth proving.

A priori – right in advance, without relying on knowledge of facts, without checking, without proof (as if known in advance).

But the term itself has philosophical roots. It is believed that it arose thanks to Aristotle himself. This wise Greek often used the word “a priori” in his speeches. And the mass use of the word should be grateful to Immanuel Kant. He believed that all people a priori have their own worldview and innate knowledge.

What is this part of speech?

It is logical to assume that we are dealing with an adverb, because it answers the question “how” – “a stone (how?) A priori sinks in water.” It is only in the modern language that word variants have appeared that refer to other parts of speech. It turns out that an adjective may well emerge from “a priori”. For example, an a priori phenomenon is something that always appears. You can talk about a priori data or a priori probability.

♥ BY TOPIC: What is de jure and de facto?

Synonyms for the word a priori (what can be replaced)

The terms in philosophy are often discussed and not specific. It is not difficult to find synonyms for “a priori”. In everyday speech, we often use simpler and more understandable analogs: obviously, it goes without saying, indisputable, and so clear, one hundred percent.

See also  Autosave in Word (Microsoft Word): how to set up and restore documents correctly

In fact, the phrases “everyone knows a priori” and “everyone knows by itself” will have the same meaning. But you need to understand in which situation which words are better to use.

Where is it appropriate to use the word a priori?

While the word sounds trendy, it is clearly not the most popular. Of the 300 million studied spoken Russian phrases, a priori occurs in only 34 cases. This word is appropriate in business ethics, in negotiations, it is used in reports and scientific works.

The word “a priori” is also used in professional speech, it can be found among scientists, lawyers and philosophers. The Latin term emphasizes a fact that does not require proof. For example, “the defendant is a priori innocent until proven otherwise by the court.”

And the use of this unusual word in everyday speech can tell the interlocutor about the depth of your vocabulary. But with “a priori” you should be careful and use only in appropriate cases. Otherwise, the interlocutors may not understand what you mean – then it is better to use a generally accepted simple synonym. It is also important to use the word correctly so that you do not go out of your way when trying to flaunt knowledge. The phrases “in a priori” or “I will not do it a priori” is unacceptable.

It is known that our vocabulary helps to diversify speech and find a common language with different interlocutors. That is why it is still necessary to allow even such strange words into your speech and use in appropriate situations.