Today it is obvious that the smartphone market is full. Consumers no longer need cheap Androids and expensive iPhones. Not surprisingly, shareholders are worried: what are the prospects for Apple smartphones and Apple itself? The answer comes from renowned USB analyst Steven Milunovich. 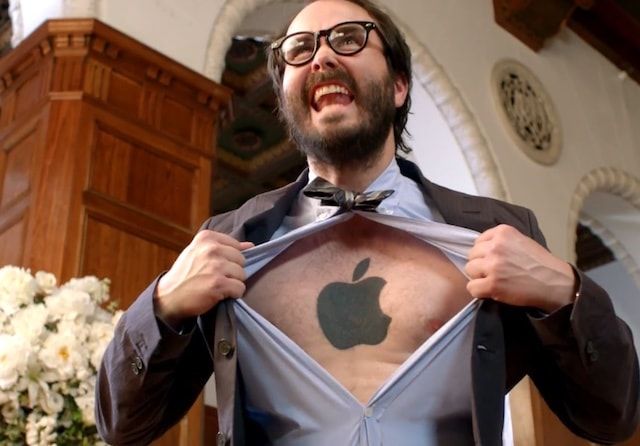 The expert believes that the growth of the iPhone user base – again, due to market saturation, as well as due to increased competition – is slowing down. But so far this does not threaten the company with anything serious, and the annual average check of an iPhone user is only growing and will soon reach the $ 340 mark annually (although he is unlikely to be able to rise above this mark). 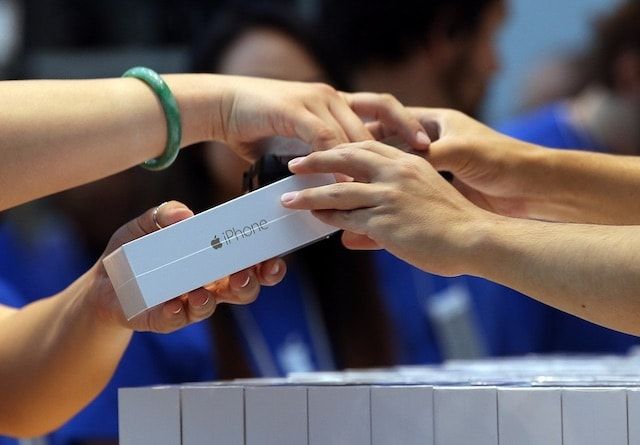 First type buyer has been using an Apple smartphone for two years and then buys a new one. In addition, every year he spends $ 40 on various Apple services – for example,  Music. As a result, Apple makes $ 390 annually from it. The company has such clients – 35% of the entire user base.

The second “subspecies” iPhone fans use the purchased gadget longer – 3 years, and again spend money on services, in this case the average check drops to $ 273. Apple also has a lot of such “practical” customers – 35%. 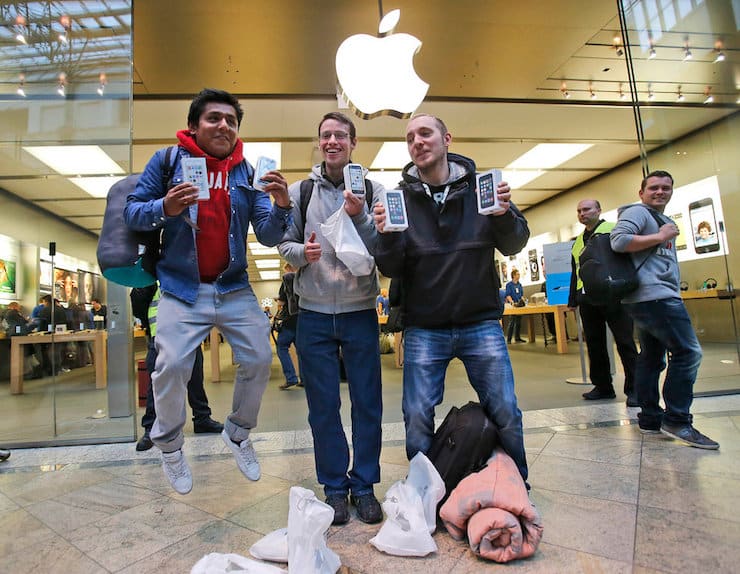 Third clientLike the first one, he also uses an iPhone with Apple’s paid services for two years, but occasionally buys other Apple products, so he brings in an average of as much as $ 548 annually. The company has few such buyers (unfortunately for it) – only 10%.

Another 5% of users they’ve been buying both iPhones, iPads and Macs for two years, so Apple makes an impressive $ 650 annually.

♥ BY THEME: Hidden iPhone Features: 35 iOS Features You May Not Know About.

Finally, Apple client # 5 Is an Android refugee. At first, he used the paid service of the Cupertinians (most likely Apple Music), and then he decided to buy an iPhone and continues to use his beloved service. On average, it still brings Apple $ 130. The number of such users reaches 15%.

On average, each customer in all five groups gives Apple an annual income of $ 339. 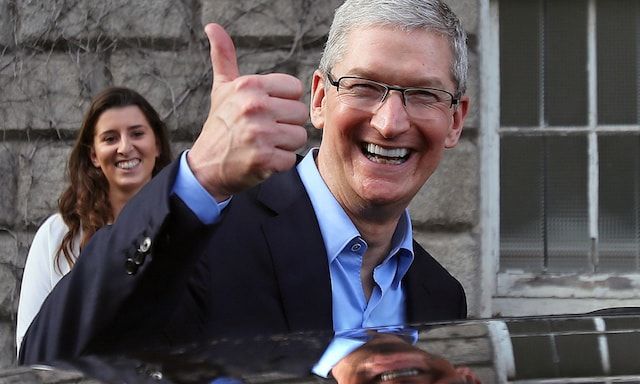 Milunovic believes that in the next few years, Android switches will make up 10-15% of the Apple iPhone user base. This is due to the fact that users of Apple smartphones have a higher level of loyalty to their product.

The analyst is sure that up to 85% of iPhone owners will prefer to stay on the iPhone. The corresponding figure for Android is lower at 75 percent.

And how often do you buy a new iPhone, dear readers? We will be glad to receive your comments.