Isn’t it time to leave the ranks of fellow citizens “embracing the walls” who have occupied the space near the sockets in public places in unpainting heaps? The process of charging a smartphone battery is simple, but knowledge-intensive – one who possesses knowledge makes his life easier and takes full advantage of the benefits of competent time management. 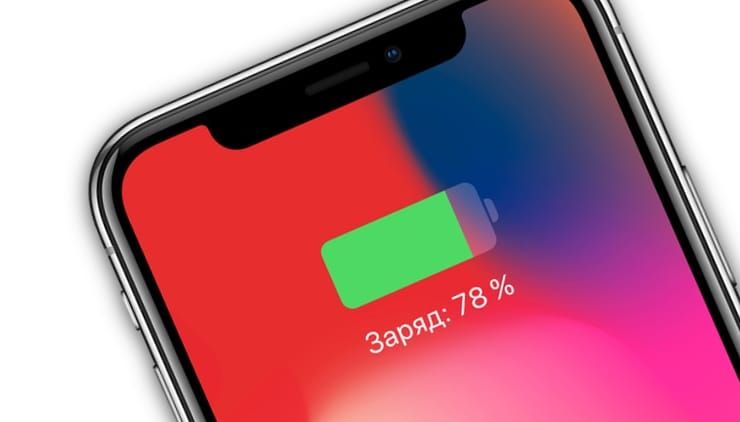 ♥ ON TOPIC: How to automatically insert passwords from Google Chrome on iPhone in Safari and apps?

Don’t use iPhone while charging

It would not be an exaggeration to say that in sleep mode, especially when turned off, the iPhone does not consume energy at all, and therefore the empty battery will fill up much faster.

♥ ON TOPIC: Which iPhone has the best battery life? Comparison of battery life of all current iPhones.

Use a powerful charger 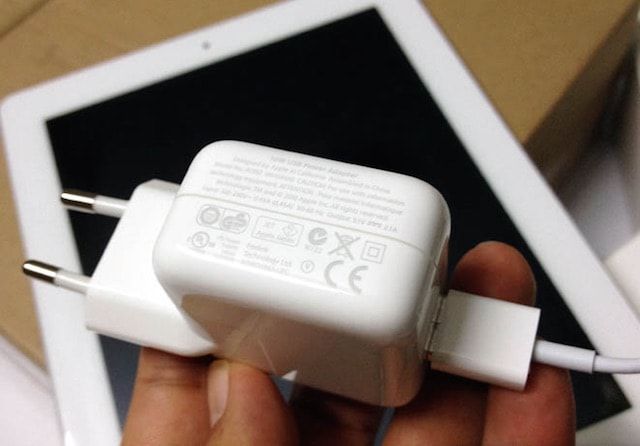 In addition to the low charging speed, the use of non-original, low-quality chargers can damage the hardware parts of the smartphone’s power system. In most cases, this applies to inexpensive car chargers. To quickly charge modern iPhones (iPhone 8 and newer), use powerful (18W or more) original or MFi (Made For iPhone) certified accessories (such as these chargers) or an iPad charger.

♥ ON TOPIC: Dictation, or how to translate speech to text on iPhone and iPad without errors and with punctuation marks.

The increase in speed is insignificant, but it will take place due to the decrease in the load on the hardware of the smartphone. Inactive, the latter “bothers” the battery less, does not take the poured energy – the original capacity will fill up faster. The secret is simple, in airplane mode 4G and Wi-Fi, which are one of the most resource-intensive iPhone modules, are automatically turned off. Of course, you can turn them off manually, but then you have to press twice as many buttons – it’s easier to tap on “Airplane mode“. 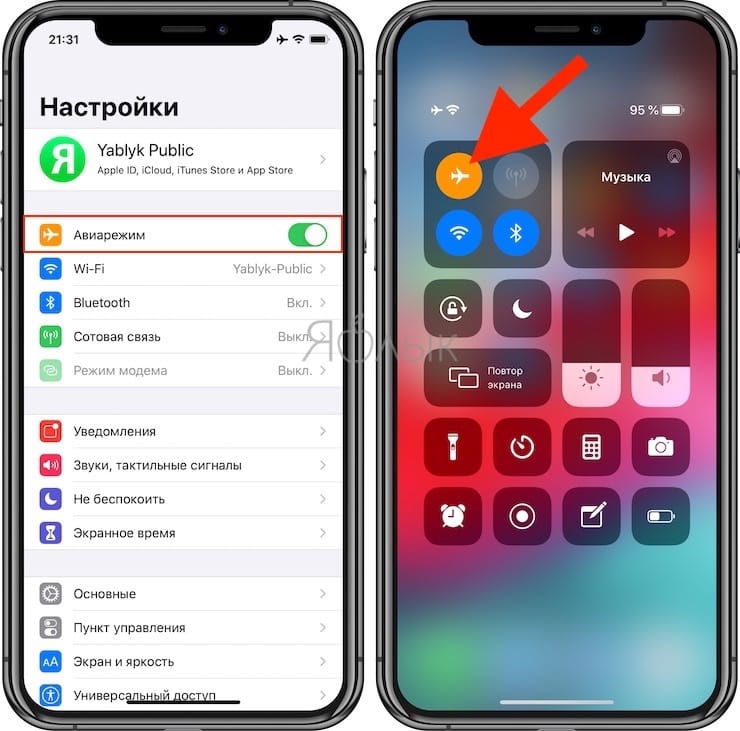 ♥ ON TOPIC: How to delete browsing history (all or selectively) in Safari on iPhone and iPad.

Remove the case or take your iPhone out of your purse 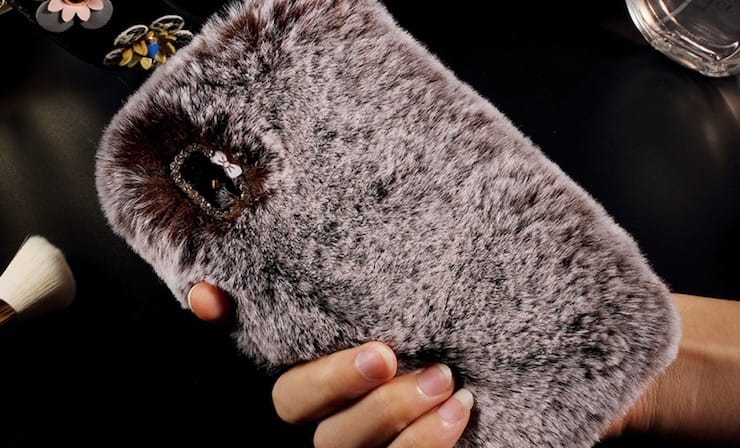 The annual renewal of the model range puts a spoke in the wheels of engineers, they simply do not have time to work out the units of the apparatus properly, and the battery is rightfully considered the Achilles heel of the entire system. It is neither surprising nor pleasant that it is far from symbolically heating up during recharging, no – the lid space of the iPhone case is cramped and every cubic mm is filled with something. The processor serves as an additional source of heat – experienced users are not advised to run resource-intensive applications while recharging the gadget. The actual recommendation for optimizing the battery charging speed is simple: remove the smartphone from a massive dense case, leather purse, etc. before connecting the cable.

♥ ON TOPIC: iPhone tracks all your movements (places visited): where to watch them and how to turn them off…

Since 2007, in computers Apple an additional mode of increasing the current strength in the USB connector appeared, which entails an increase in the transmitted power. It is intended just in case of connection to the desktop of especially voracious consumers, it is activated automatically. At the same time, instead of the standard 500 mA for USB 2.0 or 900 mA for USB 3.0, a current with a force of 1100 mA is supplied, for USB 3.1 – 1600 mA while maintaining the same voltage at 5 V. Moreover, an iPhone in sleep mode connected to USB -port Mac will receive a current of as much as 2100 mA. 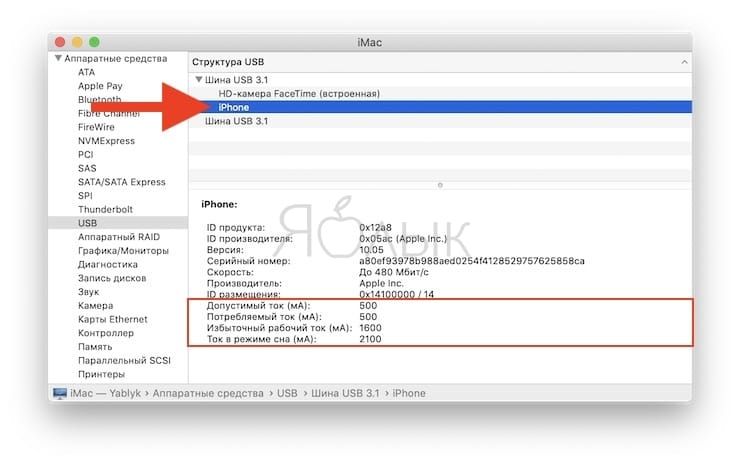 The terms of use are simple – most all-in-ones, laptops and Macs support the high-power mode only on one port, all the others work normally. Whichever gadget is connected first will receive more energy, take into account this rule. There are exceptions for some models, detailed information can be found in the manual on the website Apple – if you bother to read it.

It is also worth considering the fact that fast charging from an Apple computer is guaranteed only when the iPhone is directly connected with a cable to the Mac port. For example, if you connect the same iPhone via an outdated USB hub (docking station) with a USB 2.0 interface, then naturally the current consumption will be only 500 mA.

Below is a screenshot of a system report with an iPhone connected to the iMac’s USB 3.1 port via a hub with USB 2.0: 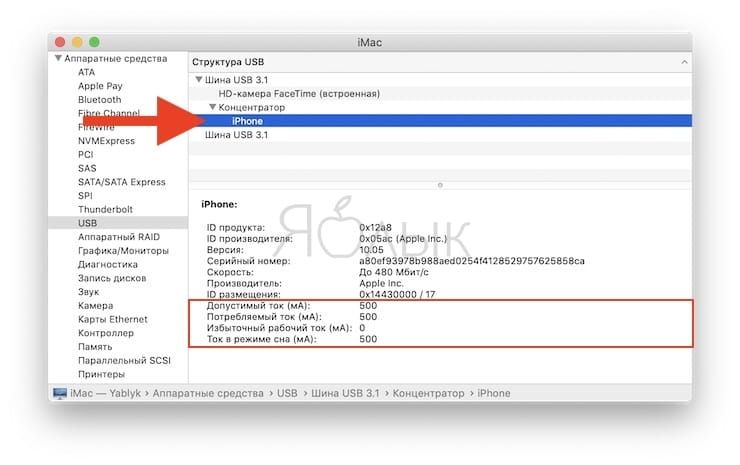 In other words, if you want to quickly charge your iPhone from the USB port of your Mac – plug it in directly and turn on sleep mode (press the side On button).