At the beginning of the 2000s, before the era of touch-sensitive gadgets, we all used ordinary push-button phones, which had many interesting features that now evoke a warm feeling of nostalgia. Of course, those devices are inferior to the current ones in all respects, but for their time they were the best examples of consumer electronics.

Below is a short list of some of the functions of old mobile phones that are not equipped with modern smartphones: 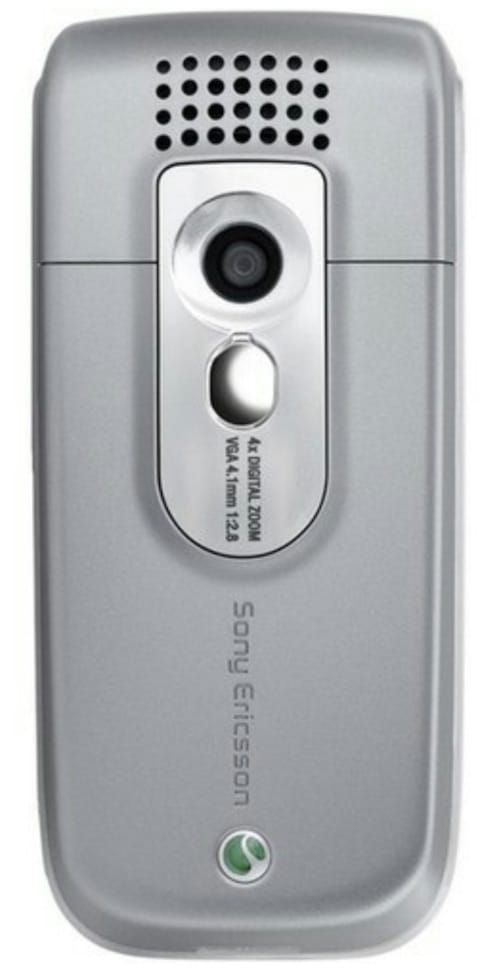 This design element was especially common in clamshells and was located below or above the camera lens on the back cover. Actually, taking a selfie with such a mirror and a physical shutter button was much easier than on a modern smartphone using the main camera.

♥ BY THEME: 12 most failed Apple devices ever (you might not know existed)… 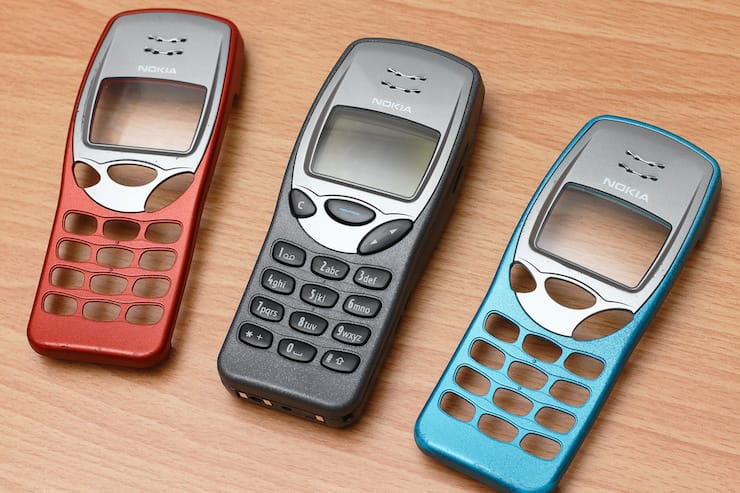 Today, buyers have to literally hunt for a rare iPhone 11 Pro Max in a new dark green case, and some 15 years ago, many phones could change color at least three times a day. To do this, it was enough to buy inexpensive replacement panels and change your gadget as you get bored with one or another shade. 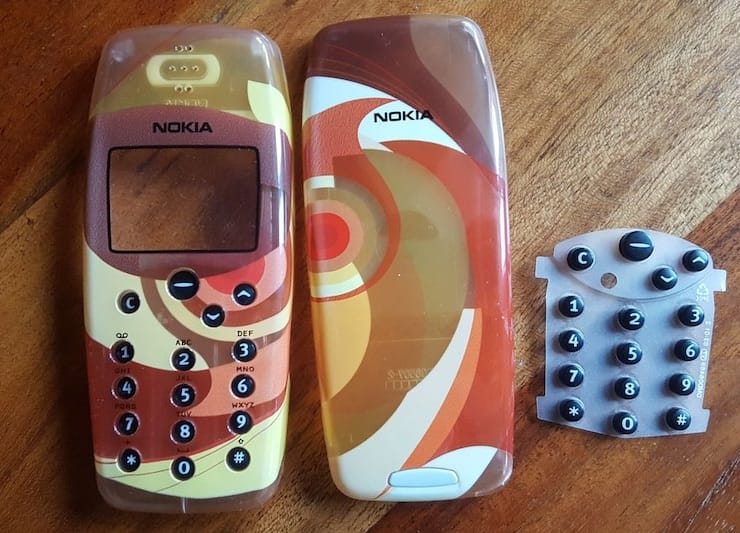 ♥ BY THEME: Why is a mobile phone called a cell phone?

All users wondered why almost every phone has this strange interface, and the most reliable rumor was information about the possibility of connecting a camera through it. In fact, this connector was intended for an external antenna, amplifying the GSM signal, which, as we remember, could not be caught even in the city.

Modern youth would be very surprised if some of the leading smartphone manufacturers made holes in the case of a new device, and not so long ago, many used it for its intended purpose. In this small hole, laces of all kinds of colors and sizes were attached, which could be worn around the neck or wound around the arm. 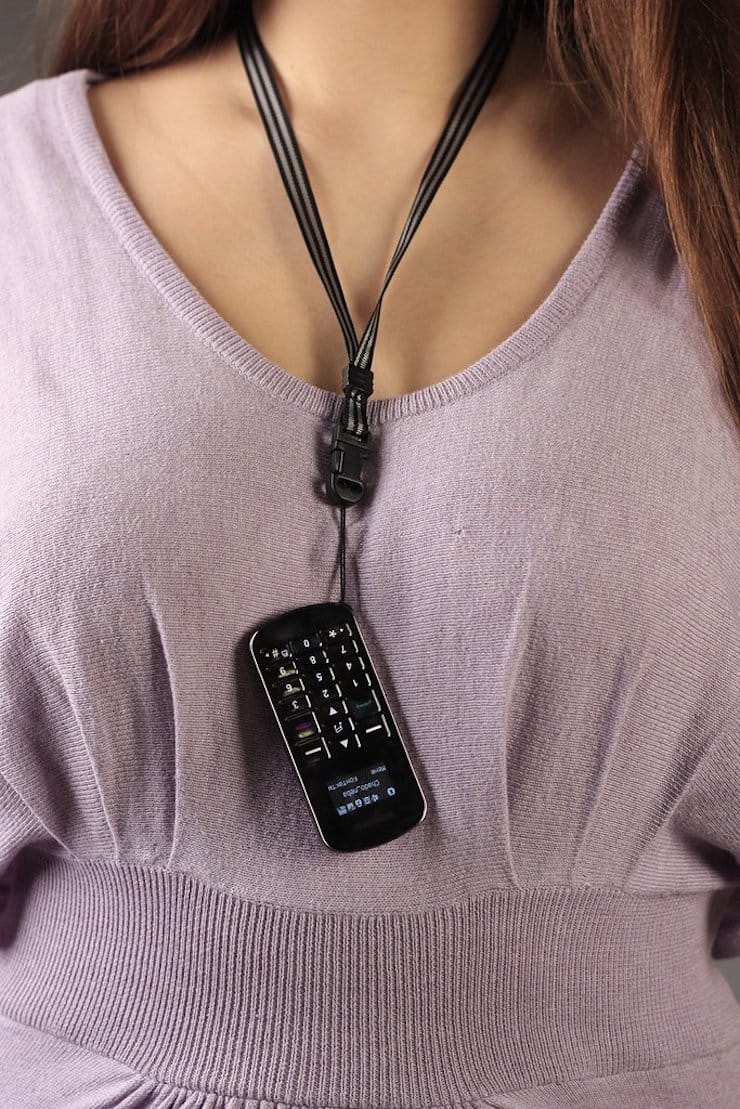 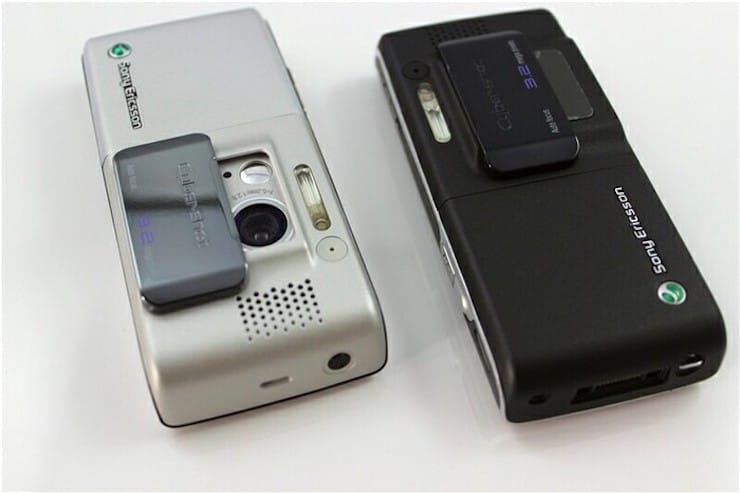 Now manufacturers protect the camera lens with the most durable glass that they can create, while the module is still covered with micro-scratches pretty quickly, and in outdated smartphones, dust often gets into it. Previously, to protect the lens, a movable plastic “shutter” was often used, which was moved to the side and thereby launched the camera application on the phone.