Following the success of the horror-platformer Limbo, developers from the Danish studio Playdead decided to keep the same dark style and structure in their next project. Inside also tells the story of a boy escaping the forces of evil and solving puzzles, but this is only at first glance, inside the game is not at all like Limbo, at least in that it is much more integral and fun, and makes you think about a lot.

Download Inside for iPhone, iPad and Apple TV (App Store)

Already in the first minutes, Inside evokes ambiguous feelings: it intrigues, terrifies and shocks. While technically just a 2D puzzle platformer, Inside is one of the more beautiful and detailed games out there. The developers have carefully polished every detail, from dust particles floating in the air to rain drops and sun rays penetrating through the window. At times, you just want to stop the game for a minute and enjoy the animation, the dark atmosphere, the sharply contrasting color palette and the soundtrack, which makes you feel a little uncomfortable. We can hear the boy breathing and see him stumble after a jump. The scenery is mostly gray, but the more attention is drawn to the colored fragments, which sharply contrast with the rest of the environment.

Inside doesn’t offer any clues, so you’ll have to figure out what’s going on for yourself. Throughout the game, you will make your way through a mysterious military base, exploring its secrets. As you progress through the game will constantly change, and not only the view, but the gameplay itself. 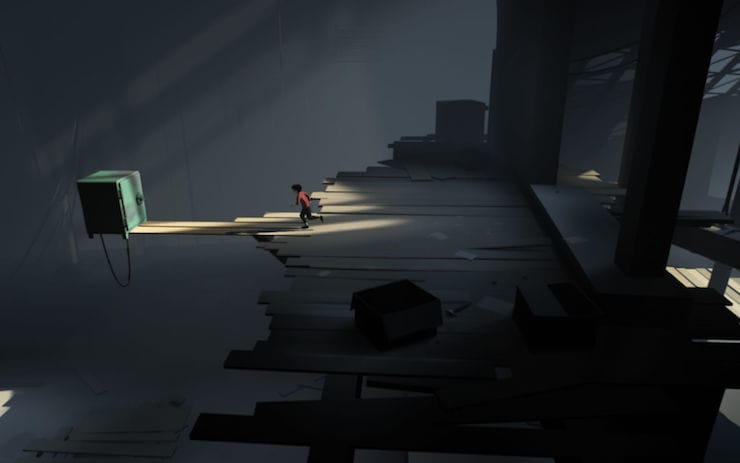 Inside’s gameplay is very similar to Limbo. You will often have to die here, and although at first glance death seems inevitable and unfair, in fact it allows you to figure out what should be done and what should not. Compared to Limbo, the puzzles in Inside are much simpler, taking only a few minutes to solve. Some involve interaction with certain objects, for example, boxes, while others require the activation of strange flying cubes that soar into the air and hover in it before sinking to the ground. The puzzles are quite varied and sometimes they mix, forcing you to experiment with physics to get everything right. Sometimes your enemy will be the military complex itself, where you have to overcome huge heights, face unexplained explosions or dive into the water, while trying not to drown. 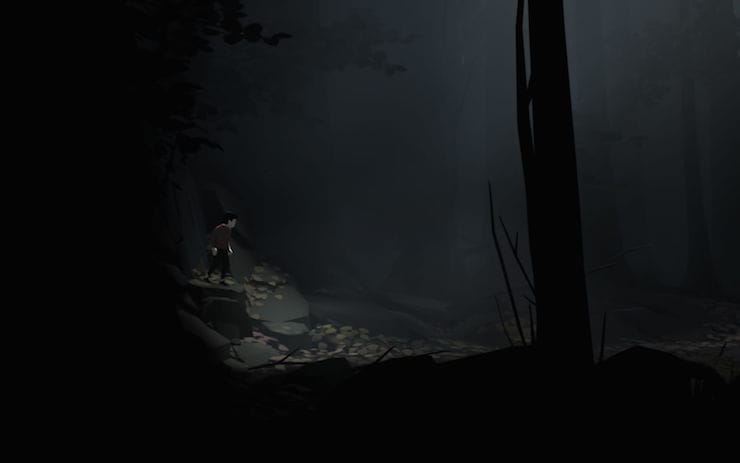 Along the way, you will come across live enemies, for example, dogs and … more exotic forms of life (we will not reveal all the secrets). Such meetings are so well planned that you barely manage to stay alive, and if not, a vile picture awaits you. The game has adopted a powerful, but not the most pleasant trick from Limbo – mistakes are punished very severely here. Crunching and chomping quickly engrave in memory and cause not the best sensations, therefore, all actions that require a quick reaction, you involuntarily try to perform correctly, at least just so as not to see how the error will turn out for the hero. 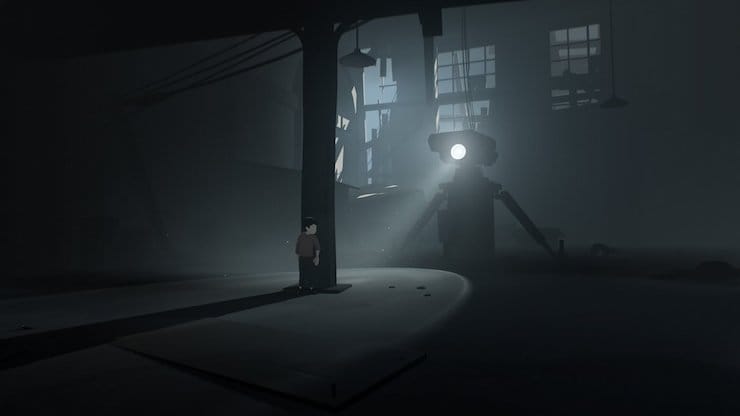 Inside’s puzzles are the main driving force of the story. The game does not explain why the boy was alone at night in the forest, what made him sneak into the mysterious base, what it is for, and who is trying to stop him. Inside is hard to describe in words. In many indie games that claim to be semantic depth, the plot is often brought to the fore, and the gameplay is simplified almost to a rudimentary state. Inside has managed to maintain a delicate balance between storytelling, atmosphere and gameplay. Although the game cannot boast of innovative gameplay, once played, you will not remember puzzles at all. 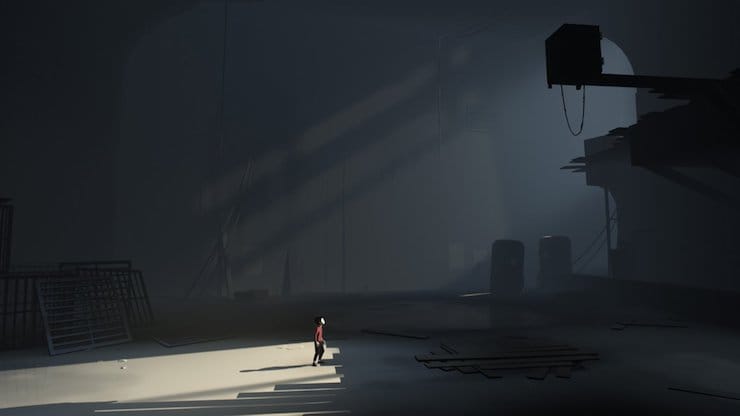 Inside is a puzzle platformer on the App Store for free. It should be noted that only the beginning of the story is free, the full version is available through in-app purchases.

Download Inside for iPhone, iPad and Apple TV (App Store)