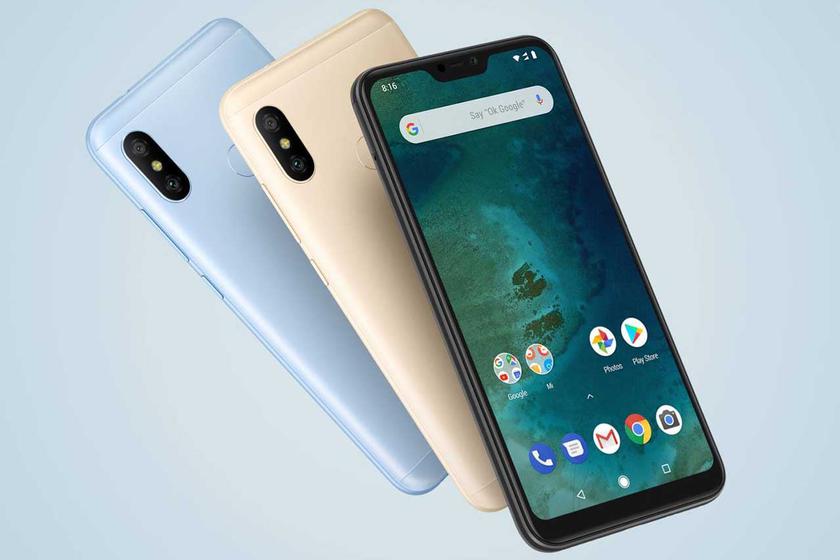 While Xiaomi is distributing Android 10 for Mi A2 and is preparing to update Mi A3, the owners of the Mi A1 and Mi A2 Lite smartphones are still waiting for the announcement of the firmware for their devices. But it seems you should not wait for the system.

According to Indian tech support, the company is not going to upgrade these smartphones to the current system. With Mi A1, everything is clear. It was released in 2017 and has already received two OS updates, but that’s why the firmware for Mi A2 Lite will not be released – it remains a mystery.

Xiaomi Mi A2 Lite works as part of the Android One program. It guarantees two years of Android updates, but the smartphone has received only one since its release. Perhaps it’s all about the hardware. Recall that the device runs on a Snapdragon 625 processor paired with 3/4 GB of RAM.

Do you know that

The most popular Xiaomi products on Aliexpress are: