Why are the letters on the iPhone ringer?

Many curious users of the iPhone and other modern telephones are very interested in one question – why are numbers on the buttons of virtual and physical dialers duplicated in Latin letters? The answer to this question is simple, but at the same time leaves plenty of room for the flight of thought.

So, 35 years after Alexander Bell made the first (officially) telephone call in the history of mankind, there were already more than 7 million subscribers in the United States, and about 150 thousand in Russia. Naturally, even then, at the beginning of the 20th century, certain difficulties began to arise with memorizing numbers. At that time, automatic telephone exchanges (ATS) were already introduced, that is, the user was asked to dial numbers independently. It was then in the United States that they came up with the idea of ​​involving the science of mnemonics, one of the simplest methods of which is to replace digital combinations with letter ones. That is, instead of number 873-3106, they wrote, for example, TREmont 3106. 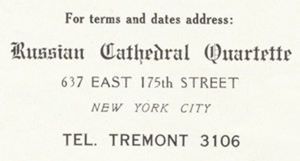 ♥ BY TOPIC: How to block calls on iPhone from numbers No Caller ID or Unknown.

In order not to go into details of the appearance of relatively modern recruitment methods, we will dwell only on key points. So, in the USA, since the 20s, they used the entire alphabet, with the exception of the letters Q and Z, similar to the numbers 0 and 2, the British put the number 0 and the letter O next to it, in the USSR they used 10 letters A, B, C, D, D, E, F, I, K, L (“Z” was not used because of the similarity with the three).

Despite the fact that a modern user dials a number manually only once, and all subsequent times retrieves it from the device’s memory with a couple of clicks, for commercial enterprises the expediency of using “semantic” numbers has not disappeared. 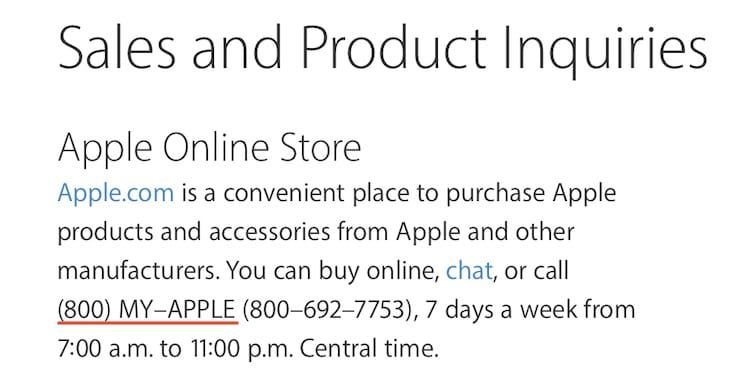 ♥ BY TOPIC: How to quickly call the last dialed number from iPhone.

In Russia, only a few cases of the use of letter numbers are known, for example, the old Moscow number of Megafon – 500-ALLO (500-25-56). It is difficult to single out the main reasons why such a mnemonic system did not take root in our country; most likely, historical reality is to blame. But, as Leonid Kanevsky used to say, this is a completely different story. 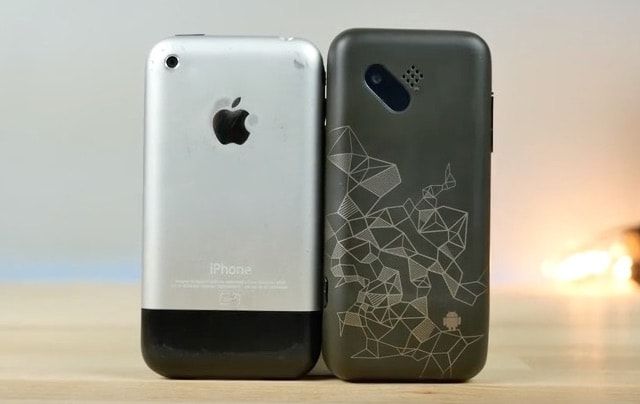 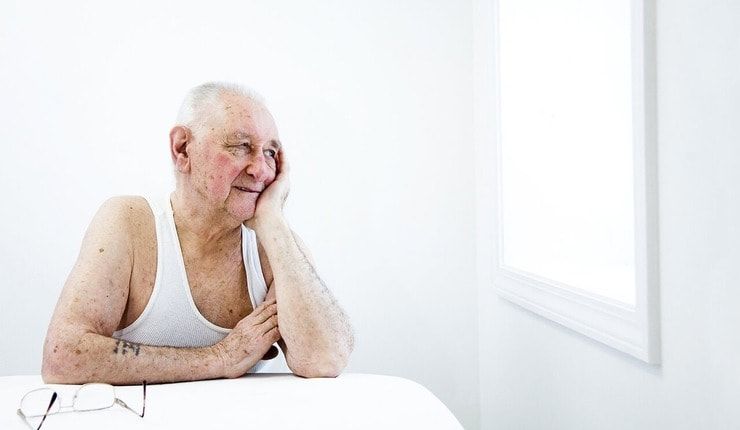 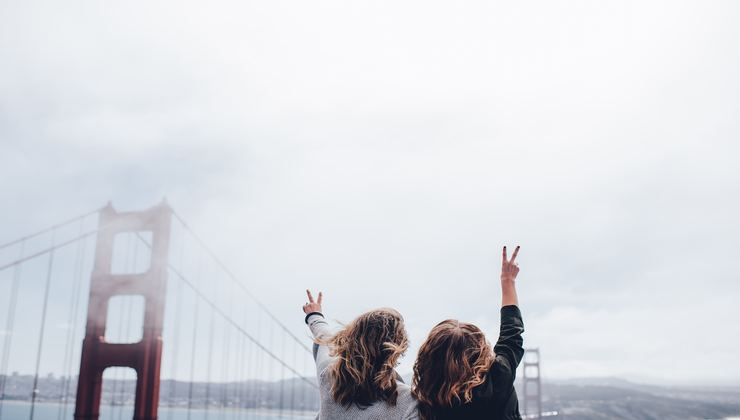 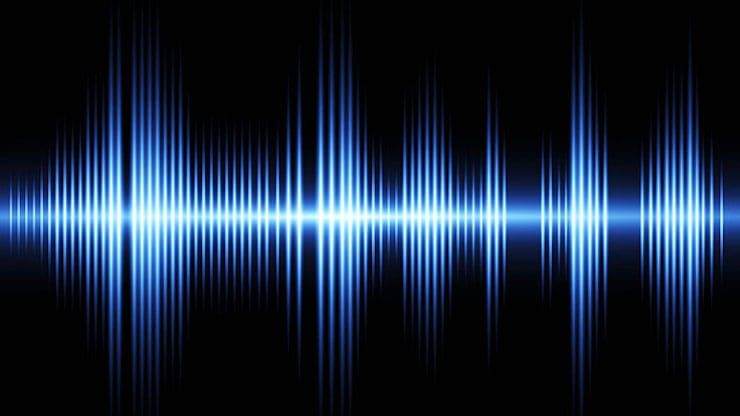 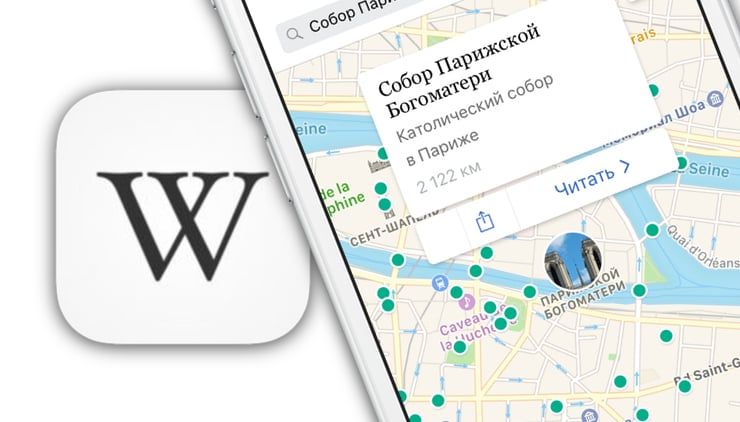 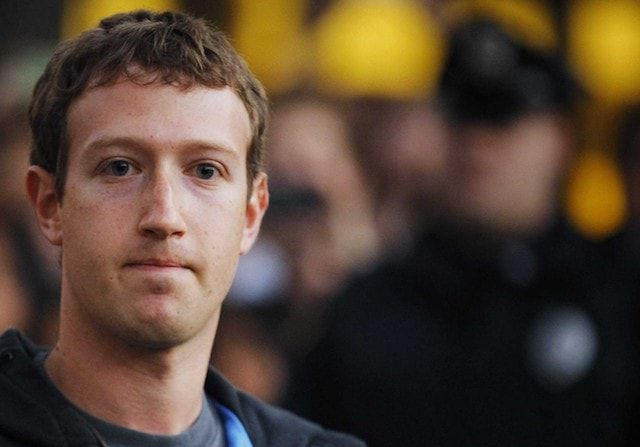 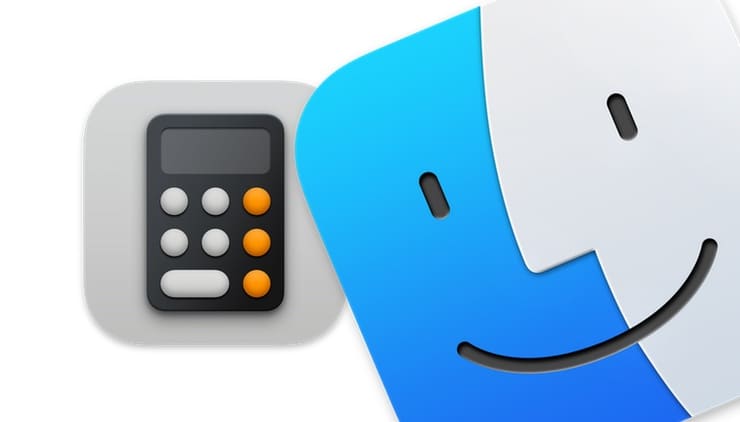 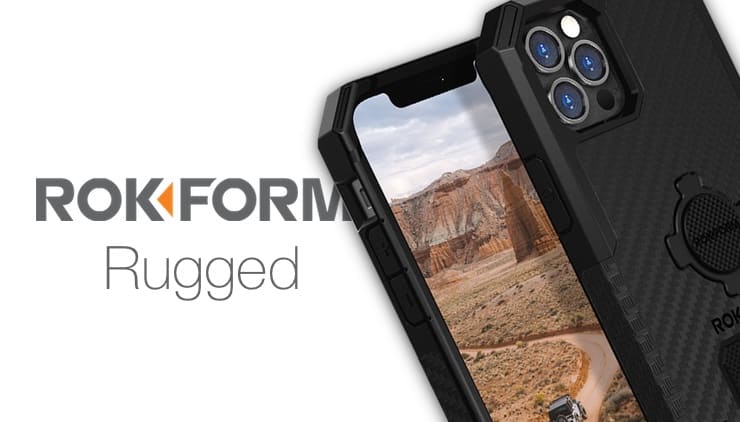