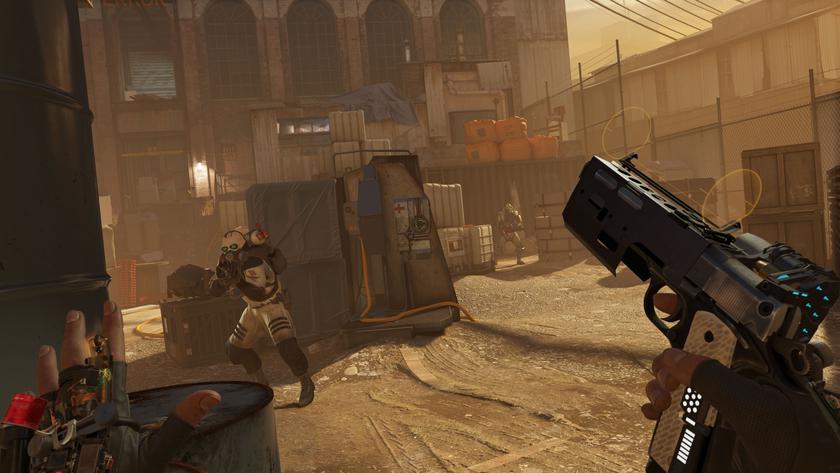 Valve on the day of the announcement Alyx said that the game will be released in March 2020. Now the company has announced the exact date.

Company official account in Twitter announced that Alyx will be released on March 23, 2020. Starting March 2, Valve will begin to give out pre-order bonuses to Valve Index customers, and the first gift will be the environment for Steam VR Home in the form of a location from : Alyx.

Recall that this time the gamers will play for Alex, who joined the resistance of City 17. Actions : Alyx occur between and 2, and perhaps the developers will shed light on some issues. Gameplay players waiting for a first-person shooter with an emphasis on puzzles.

Also recall that : Alyx is compatible with HTC Vive, Oculus Rift, Oculus Rift S, Oculus Quest, Pimax and Windows Mixed Reality. The game will work on the Valve Index, in addition, the owners of the headset will receive the project for free.