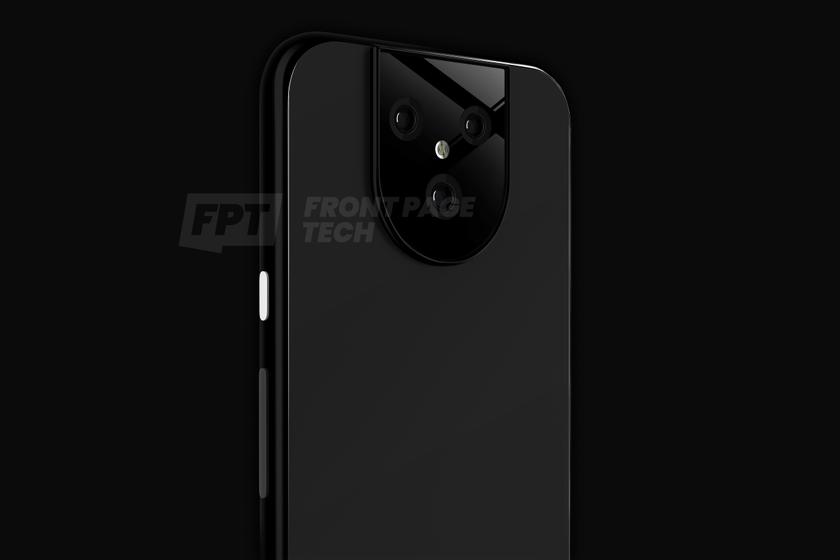 Despite the fact that Google introduced the Pixel 4 only in the fall, a leak has already appeared on the network related to the next generation of the device.

American blogger Jon Prosser from Front Page Tech got an image of the older version of Google Pixel 5 XL. We are talking about one of the three prototypes of the smartphone. According to the render, the device will be equipped with a triple main camera. It will be a conventional sensor, telephoto and wide-angle lens. The modules are centered on an unusual semi-oval ledge. It is made of glass. Also in the picture you can see the volume buttons on the right side and the white power button.

Naturally, there are no specifications for the device yet, but it’s easy to guess that it will be equipped with the top Qualcomm Snapdragon 865 processor. In addition, the smartphone is likely to receive support for the fifth generation network (5G).

Waiting for the announcement of the Pixel 5 in the near future is not worth it. He, as usual, should be presented at the fall presentation of Google.