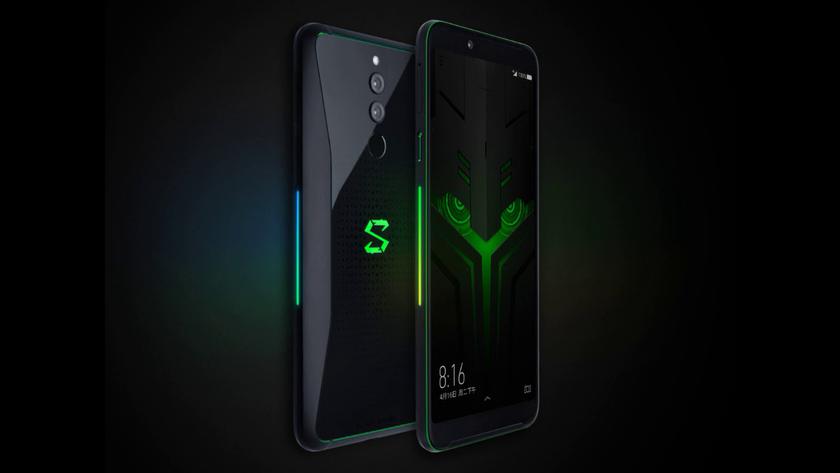 3 March, Xiaomi Black Shark sub-brand will present its new Black Shark 3 gaming smartphone. the official presentation is only a week away, and in the network there are more and more new details about a smartphone.

Black Shark 3 revealed in short . True in only the back panel with company logo and branded aggressive design.

Also, the smartphone (more precisely, its prototype) was tested in AnTuTu benchmark and broke the record for performance. His result – 620 952 points, about what the head of Black Shark has already boasted of. This is the highest result so far, although for fairness, you should wait for the device to be tested after the release.

Another test showed the result in 612 651 points Checked version with 12 GB RAM and 512 GB ROM but will and other configurations. also in feature list – Snapdragon 865, Android 10 and display with resolution 3120×1440 pixels.

In addition, Black Shark 3 is credited with and from Support for 120 Hz picture refresh rate.