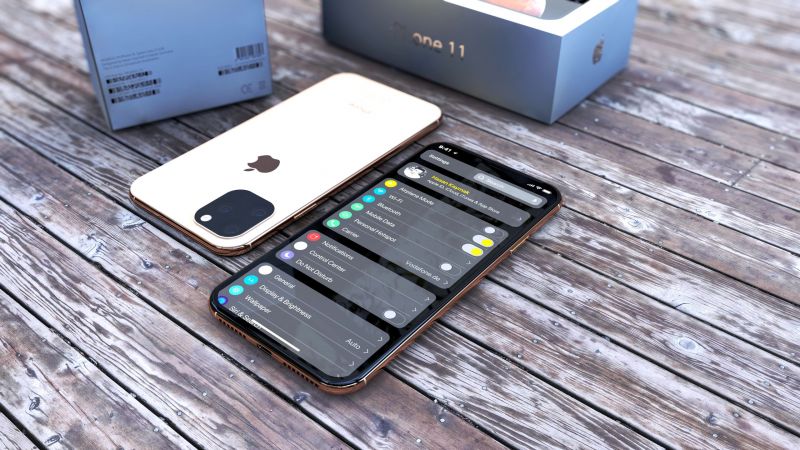 In response to the coronavirus pandemic, the ESA has decided to downsize staff at its mission control center in Darmstadt, Germany.

After that, four scientific missions in the solar system are forced to stop collecting data.

ESA introduced measures to reduce the risk of infection at an early stage. The vast majority of ESA employees have not been working for almost two weeks. Only key employees who perform critical tasks, including real-time spacecraft maintenance, are still present in locations throughout Europe.

“Our priority is the health of our employees, and therefore we will reduce activity on some of our scientific missions, especially on interplanetary spacecraft, which currently require the most personnel, ”says ESA Operations Director Rolf Dansing.

“They have stable orbits and long missions, so disabling their scientific tools and putting them in a safe configuration for a certain period will have little effect on their overall effectiveness, ”the scientist added.

Putting a number of probes in safe mode will free specialists to maintain the operability of other spacecraft, in particular BepiColombo, which is on its way to Mercury.

“It was a difficult decision, but it was right that he was accepted. Our main responsibility is the safety of people, and we in the scientific community understand why this is necessary, ”says Gunter Hasinger, ESA Director of Science.

ESA plans to resume these operations in the near future, in accordance with the development of the situation with coronavirus. Meanwhile, Solar Orbiter will continue its journey to the Sun, and the first flyby of Venus will take place in December. In the coming days, the ESA will monitor the changing conditions and environmental restrictions, develop special procedures, plans and decision logic for restarting scientific operations in the future.

“The decision about when to return to the normal scientific production regime will be made independently for each mission, depending on several variables, including the type and complexity of each mission, ”the scientists added.