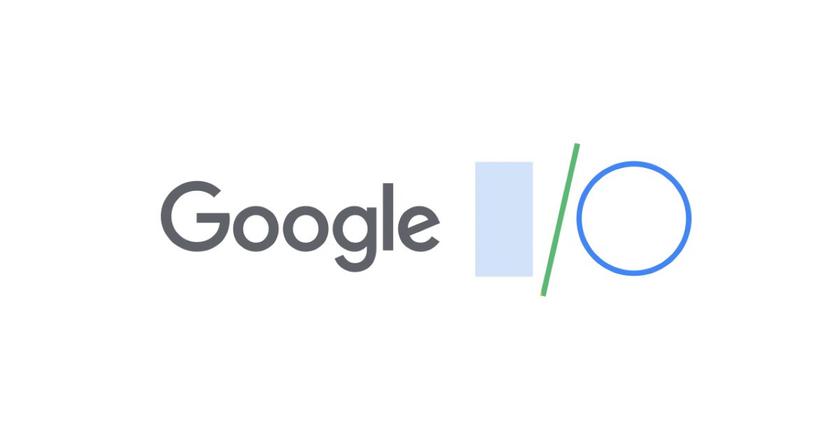 Google CEO Sundar Pichai has posted on Twitter the date of the next developer conference.

Google I / O 2020 will be held from May 12 to May 14. The event will traditionally take place at a venue called the Shoreline Amphitheater in Mountain View, California. In addition to the date of the conference, Google also announced the web game A Collaboration of the Cosmos.

Cosmos aligned. We’ll be back at Shoreline Amphitheater in Mountain View for this year’s #GoogleIO on May 12-14! pic.twitter.com/3bZqriaoi1

Naturally, the main theme of the event will be a new version of the OS – Android 11 (aka Android R). Unfortunately, there are no details about the system yet. It is only known that Google is already testing it on the Pixel 4. In addition to Android, the mid-budget smartphones Pixel 4a and Pixel 4a XL can also be announced on Google I / O 2020.