Steeper than Microsoft: Sony patented “interactive tiles” for the PlayStation 5

Steeper than Microsoft: Sony patented “interactive tiles” for the PlayStation 5 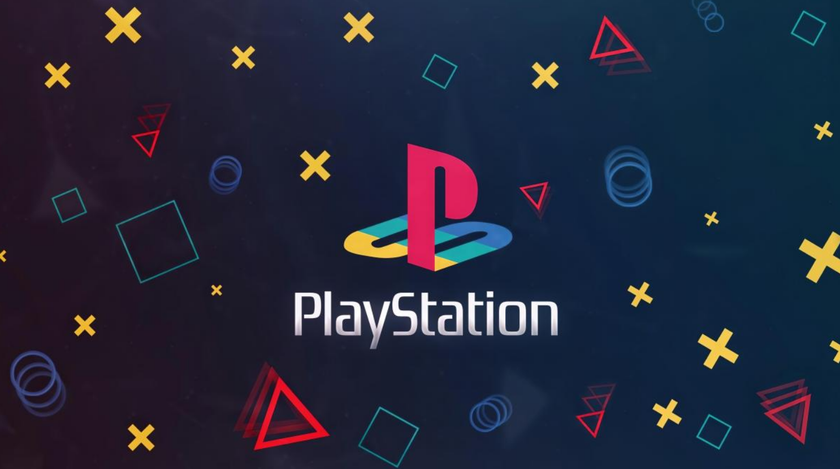 The live tile interface has become a proprietary feature of Microsoft, which it used not only in Windows, but also in the Xbox One console. Apparently, now Sony also liked this idea, and the company patented its own analogue.

Sony Interactive Entertainment has nicknamed the technology “Dynamic interface to run direct gameplay.” The patent published on March 19 says that developers will set their own set of actions for each tile, creating a kind of stub. For example, instead of launching Modern Warfare, going into multiplayer and choosing the desired battle mode, a player just needs to press one button and immediately get into the lobby.

At the same time, information can be displayed on tiles, such as achievements that a player needs to complete. There, the player will be able to see notifications of in-game events, updates, and so on.

“The user can select a template that can then trigger the action associated with the tile template and create an object to collect and store data associated with the action. Data from the object can be displayed in real time to show the current progress of the user participating in the action. After the action is completed, it can be displayed as repeatable, and the data collected during the action can be used to dynamically update the user profile, display the history of actions, or predict future patterns and / or actions that the user is likely to interact with, ”the description says.

Gamers speculate that Sony could integrate a “What to do now” section into the PlayStation 5 system. When the console starts, the player will see the content that the game offers, and will be able to choose entertainment to his liking. In addition, thanks to the fast SSD, loading into the activity itself will be much faster.