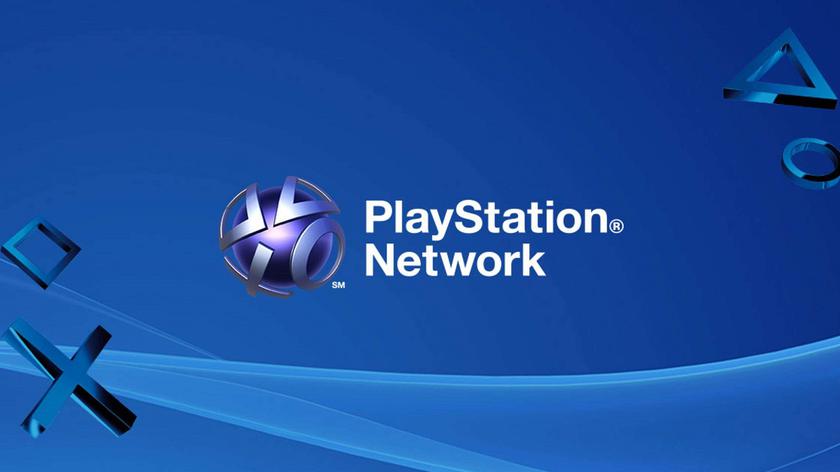 Sony decided to cut down on download speeds for European players during the coronavirus epidemic.

PlayStation boss Jim Ryan released an appeal to the players, telling the blog about the company’s attempts to regulate the use of the Internet. During the epidemic, countries introduced quarantine for their residents, which affected the frequency of use and the load on their network. To prevent server crashes and completely disconnect players from the Network, Sony decided to reduce the download speed for users of PlayStation services and consoles.

“Sony Interactive Entertainment is working with Internet providers in Europe to regulate download traffic and maintain access to the Web for the entire online community … Players may experience slower game downloads, but will still enjoy reliable gameplay,” writes Ryan.

Restrictions will affect the download of games and updates from the PlayStation Network, which will result in longer downloads and increased preparation time for downloading. At the same time, the gameplay in should stay stable.

“We believe that it is important to contribute to solving the problems of Internet stability, since an unprecedented number of people practice social distance and are increasingly dependent on Internet access,” Ryan added.

Sony is not the first company to take such a step. So Netflix, Amazon Prime and Google have already announced plans to reduce the quality of the broadcast clips. So, YouTube will now by default run videos in (480р), but users can still enable the resolution higher if they want.