Samsung has released an update to One UI 2.1 for the Galaxy S10 and Galaxy Note 10

Samsung has released an update to One UI 2.1 for the Galaxy S10 and Galaxy Note 10 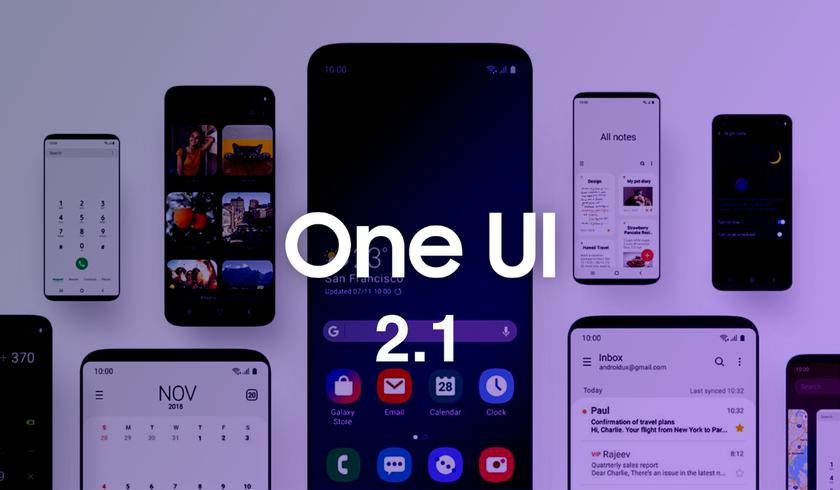 Samsung planned to upgrade its last year’s flagship smartphones to One UI 2.1 in April, but it seems that the firmware was released a little earlier.

Full S10 and Note 10 series (including Lite models) are getting One UI 2.1 and all the new features.

With the upgrade of One UI 2.1, smartphones received new AR Emoji, Pro-shooting mode, support for 4K 60fps for the front camera, Quick Share for fast file transfers (similar to Apple AirDrop), Music Share function, minor changes in the interface and much more.

One UI 2.1 is rolling out in Germany for the S10 + right now. It has the new AR Emoji, Pro video, 4K 60fps out of the front camera, Quick Share, Music Share, and more! pic.twitter.com/gLxOr1s2Bu