Rumor: Motorola’s next flagship smartphone will be called Edge +

Rumor: Motorola’s next flagship smartphone will be called Edge + 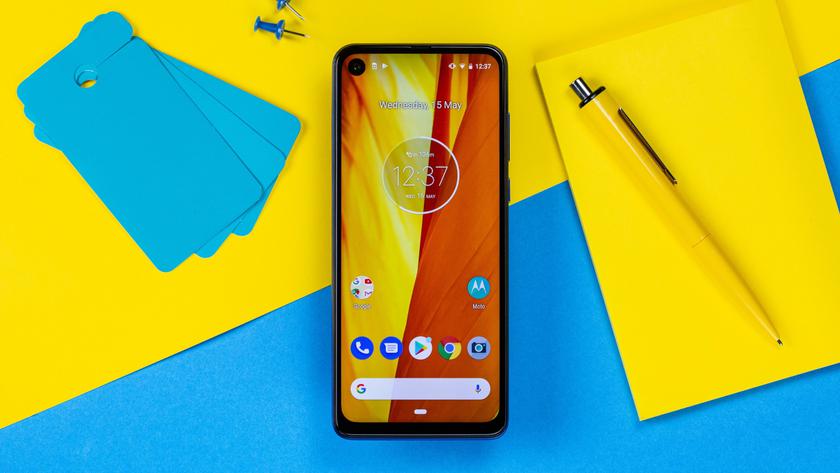 At the end of 2019, Motorola announced that it would return to the flagship device segment. Now the network has some details about the new product.

Popular insider Evan Blass (Evan Blass) has published the name of the next smartphone company – Motorola Edge +. Presumably, this is what the flagship of 2020 will be called. The device will receive a display with a hole for the front camera and will be sold in the US exclusively from Verizon.

Work Motorola Edge + should be on the new flagship Qualcomm Snapdragon 865 processor. The chip will come with a modem for the fifth generation network (5G). There is no other information about the new product yet.

The flagship announcement is due to take place in the first half of this year.

Recall, yesterday, Motorola revealed the start date of sales of the “clamshell” RAZR (2019).