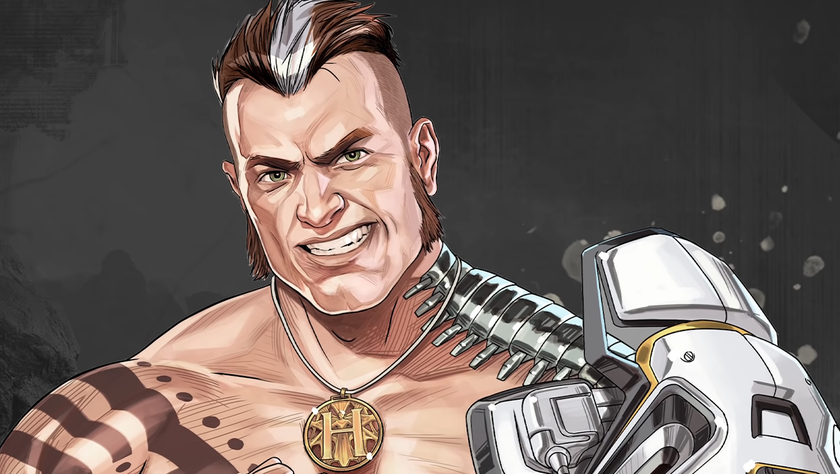 According to the classics, the new season will begin with the replenishment in the ranks of the fighters. Apex Legends will add a legend called Forge, which can be called “Jax at the minimum.” The main feature of a fighter is the hands that make him dangerous in close combat. In addition, the character will receive a sponsor in the face of the production company Hammond Robotics.

It will not do without an updated combat pass. It will receive more than 100 awards, including coloring for weapons, legendary skins, Apex sets, loading screens and so on.

Respawn also showed a new cannon, which will look into the game in the fourth season. Gamers will be allowed to shoot with the Sentinel sniper, which will be the most lethal weapon in Apex Legends, but at the same time the slowest. In addition, judging by the words of the developers, the sniper will receive a mode with a charged shot, which will make the weapon even more effective in skilled hands.

The developers decided to conduct a new third series of ratings for three months, but divided them into two stages, at the end of which there will be a partial reset of the rank. Stage 1 will be held at World’s End, and stage 2 will be held at Kings Canyon.

In season 4, a partial discharge will follow the same principle. At the beginning of series 3, the ranks of all players will be partially reset to 1.5 categories. For example, if you finished season 3 in Gold II, then you go down to Silver IV. Platinum IV players will end up in Silver II and so on.

The fourth season of Apex Legends starts on February 4, 2020, the first anniversary of the game. In honor of this, the developers decided to give out gifts. Players entering the Apex Legends from February 4 to 11 will receive the Paper Flyer mascot, a loyalty emblem, and 10,000 experience points for the first match of the day.

For gamers who want to know more: