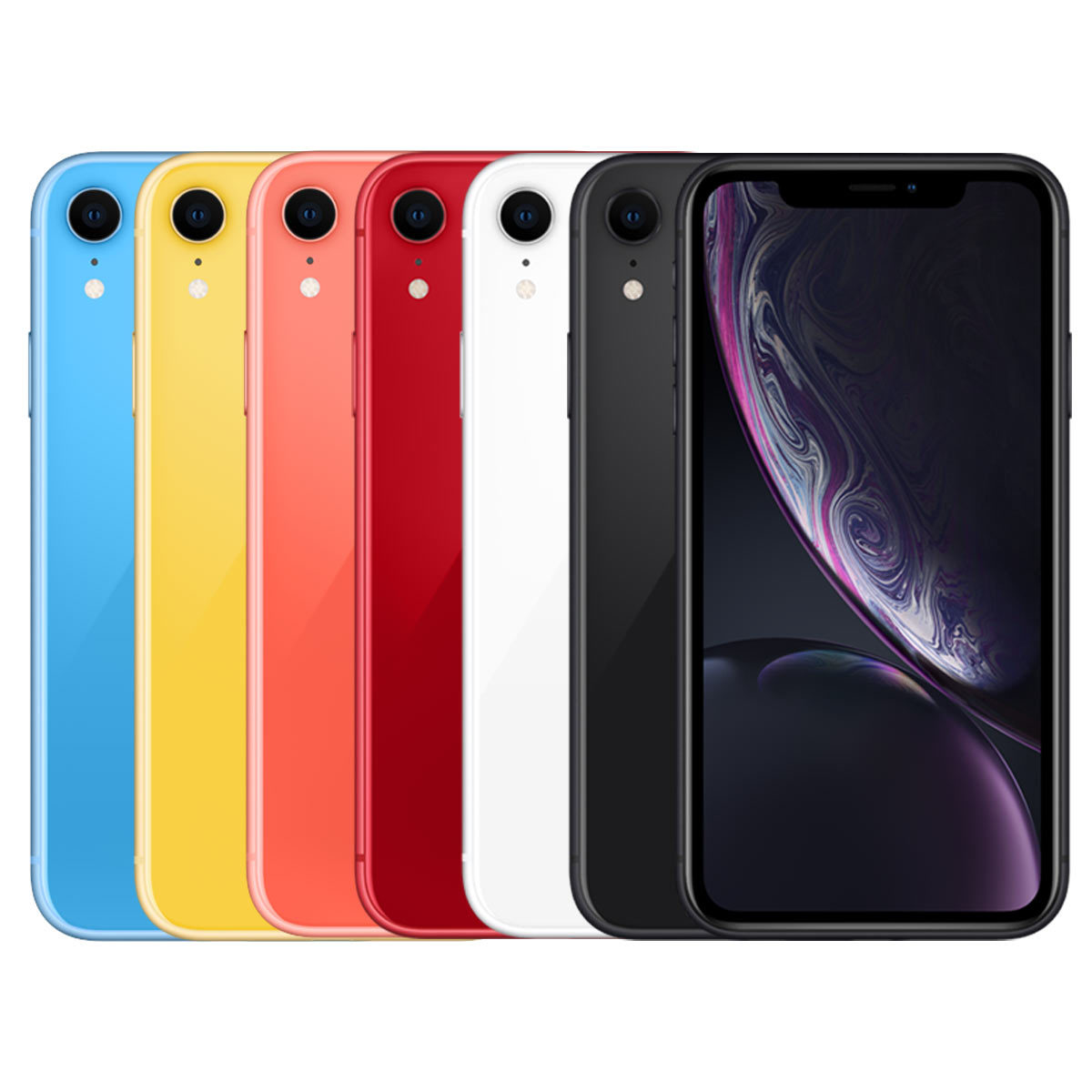 What else to do in quarantine during a global epidemic if you don’t shoot zombies? We tell you everything you need to know about the new Resident Evil 3 Remake video game.

In early April, Capcom game dev company will delight its fans with a remake of Resident Evil 3. Like last time, gamers are waiting for a complete update of the game, from gameplay to graphics.

In this regard, we recall everything that is already known about Resident Evil 3 Remake in one material, and tell you what you need to know about the game before buying it.

Chronologically, the plot of Resident Evil 3 unfolds before the events shown in Resident Evil 2. In this case, you do not have to go through the second part before taking on the third.

It’s even more logical to start with the third. Nevertheless, if you are afraid not to understand the context of what is happening, then I suggest watching a video from Capcom, in which the developers fit a brief retelling of events.

In Resident Evil 3, the main character was Jill Valentine, who is trying to get out of the fire and zombies Raccoon City.

Yes, this time there will be only one storyline, but from time to time the attention of players will be intercepted by Carlos Oliveira. Heroes will work together to get out of Raccoon City.

Firstly, the developers will leave only one ending, which players will not be able to influence.

Secondly, the aforementioned Carlos Oliveira will get more screen time than in the original. Perhaps the scriptwriters have prepared a couple of new sections with the character.

Gameplay Resident Evil 3 Remake will receive more changes, becoming much faster than the second part and the original itself. The camera is still hung behind the back of the heroine, so that players can more accurately shoot zombie heads.

An important innovation will be the mechanics of evading zombie attacks. In addition, if you press the dodge button at the right time, the girl will make a roll and increase the distance with the enemy.

If the zombie nevertheless gets to Jill – now she can quickly push him away, taking less damage. During the attack, a small scene will be launched, during which the player needs to quickly press the button “X “ (or “A ”on Xbox One) to drop zombies from the heroine.

These are useful changes, as in Resident Evil the player is constantly haunted by a lack of ammo. Often a player is completely left without ammunition and survives only thanks to agility and a knife. Speaking of him.

The knife also changed a little. If the dagger broke in Resident Evil 2 Remake, now there will be no such problem.

Nevertheless, these seemingly simplifications will not make the passage easier. Capcom finalized the artificial intelligence of zombies, which will now work together and take into account whether they are alone or in a group.

In this regard, Nemesis, a tyrant who will pursue the main character throughout the game, also wised up. Capcom completely changed its design, making it more scary, and added a couple of new features to the series.

The main innovation – now the Nemesis can enter the Safe Room. In each game of the series there were locations in which the enemies could not get. Players were hiding in them from zombies, a tyrant, and also could save progress.

Towards the end of the game, the safe zone disappeared, but now it will not be at all, at least for the Nemesis. In addition, the villain will receive a flamethrower with which he can attack the player from a distance, and tentacles.

Raccoon City itself, in which the actions of the first and second parts take place, will also become larger. Project producer Peter Fabiano said that in Resident Evil 3 there will be no open world, but gamers will be allowed to run around large locations.

In addition, Jill will be able to open additional passages to different zones and travel around the city using the subway.

Capcom also decided to bring a pinch of the game-service to the Resident Evil 3 remake by screwing in the full multi-player Resident Evil Resistance mode.

Rumors about him appeared even before gamers learned about RE3, but in reality this is only an addition that will be distributed with the game.

In fact, after completing the Resident Evil 3 storyline campaign, you can go into multiplayer and shoot zombies with other players.

The uniqueness of Resident Evil Resistance in asymmetric multiplayer. Usually players are divided into two teams, but this time the battles will take place between “evil genius ”and the four survivors.

The villain will set zombies on the poor fellow, set traps and try to kill in every possible way. In turn, the survivors will shoot back or fight off the impending threat, working together to save their own lives.

Four characters with special skills will fight the villain:

● Tyrone – a “tank” that takes the least damage from enemies;

● Samuel – deals the most damage in melee;

● January – a hacker, able to crack enemy cameras and turrets.

Survivors can lose by banally dying or having run out of time. Fortunately, the more people get to the next stage, the more extra seconds the team gets.

Which version to buy?

This time, Capcom did not become wise with the versions of the game, and offer players “Standard ”Edition and“ Collector’s ”. Owners of the PlayStation 4 and Xbox One will have to pay UAH 1,799 per game.

For pre-order, Capcom presents the theme for the PS4 and classic costumes by Jill and Carlos. The version for personal computers is a little cheaper – 1 499 UAH.

If you have extra $ 180, and you are a fan of Resident Evil, then Capcom has prepared for you “collectible. ” In the box with the special edition you will find a real map of Raccoon City, a digital soundtrack, an art book and a statuette of Jill Valentine from Resident Evil 3 Remake.

If you plan to play on a PC, be sure to check out the minimum system requirements: