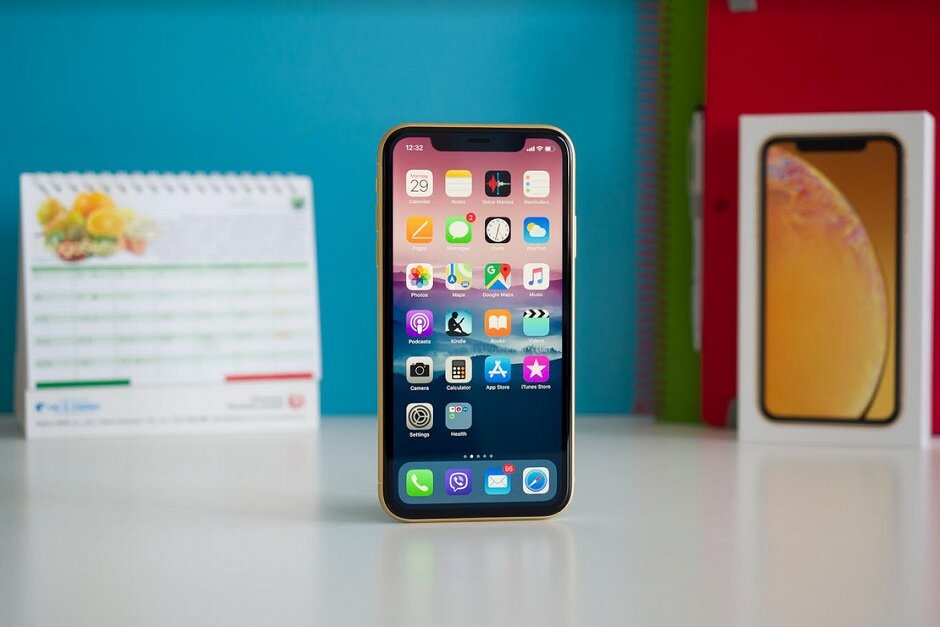 The boat lies on the ocean floor near the Hawaiian island of Oahu at a depth of approximately 3300 meters.

The submarine was put into operation on March 29, 1945. She was deployed to Guam and went on the first patrol on August 6, to the Sea of ​​Japan. At this time, atomic bombs were dropped on Hiroshima and Nagasaki, and it was believed that the war would end soon.

The USS Stickleback was in the patrol area for only two days when a ceasefire was passed. She remained in the area, and on August 21 she rescued two bamboo rafts with 19 surviving sailors from a cargo ship.

The USS Stickleback returned to Guam on September 9, 1945. The next day she went to the USA. She arrived in San Francisco and took part in the Third Fleet parade on September 28th. Soon she was decommissioned and put into reserve on June 26, 1946.

During these exercises, the submarine lost buoyancy and sank uncontrollably by almost 300 meters. The team managed to raise the submarine, but it surfaced in the wake of the USS Silverstein and collision could not be avoided. The sailors were able to successfully leave the submarine, but all the compartments were flooded, and the USS Stickleback sank in depth.