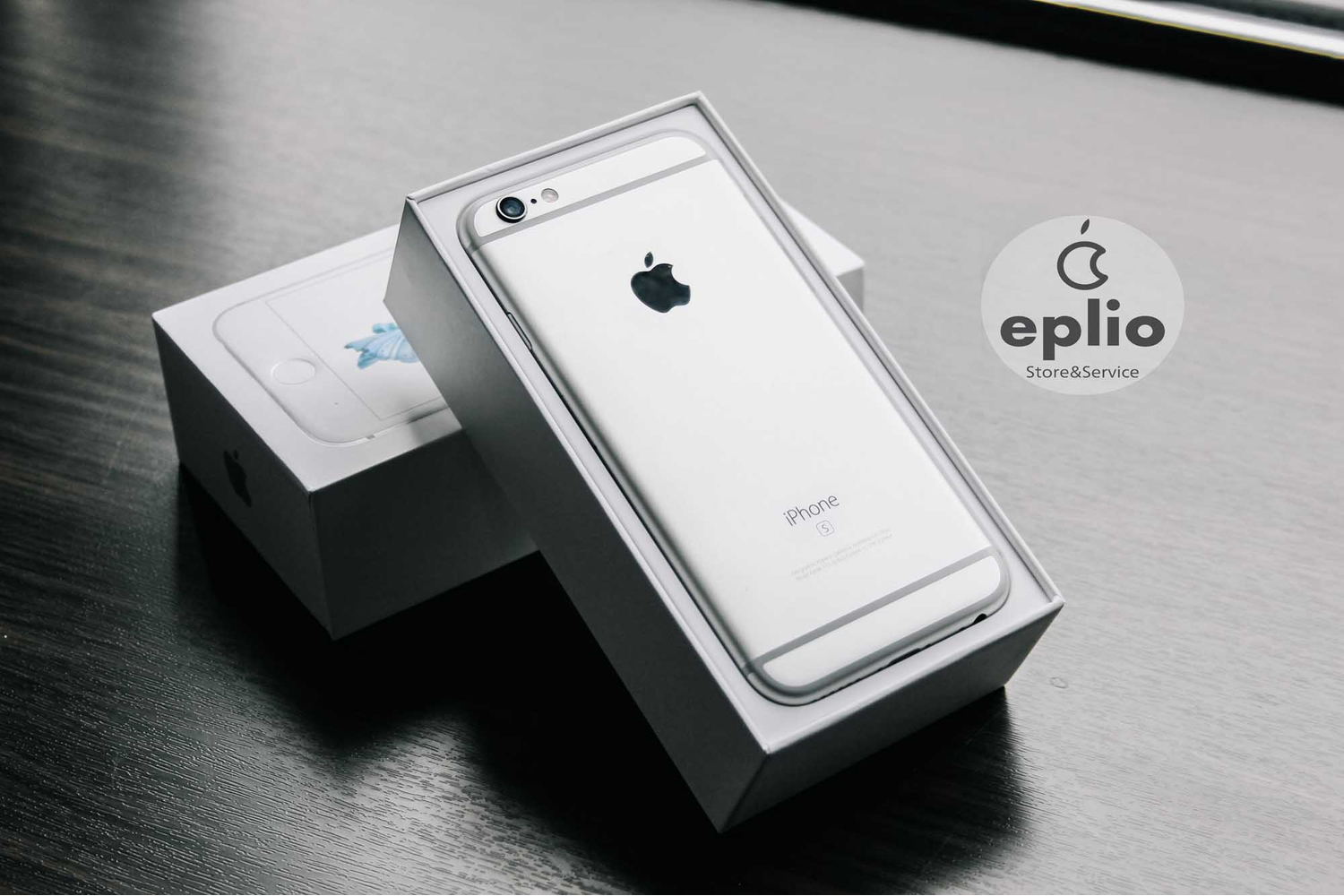 Immediately after the start of sales, Redmi officially announced that the entire starting batch was sold out in 30 seconds, and the revenue was more than $ 14 million.

The Redmi K30 Pro is currently the cheapest smartphone based on the Snapdragon 865 processor. The basic version with 6 GB of RAM and 128 GB of flash memory is offered for $ 425.

Only the basic version of the smartphone received LPDDR4X RAM, the remaining versions of the K30 Pro and K30 Pro Zoom Edition are equipped with LPDDR5 RAM, as well as UFS 3.1 flash memory.

The manufacturer does not go into details, so if you just assume that in the starting batch there was only this version, then in 30 seconds the company sold about 33 thousand smartphones, but this is a very rough assumption.

You should not expect the soon appearance of new products outside of China, because against the backdrop of the coronavirus pandemic, manufacturers are postponing the release of global versions of their new products one by one.